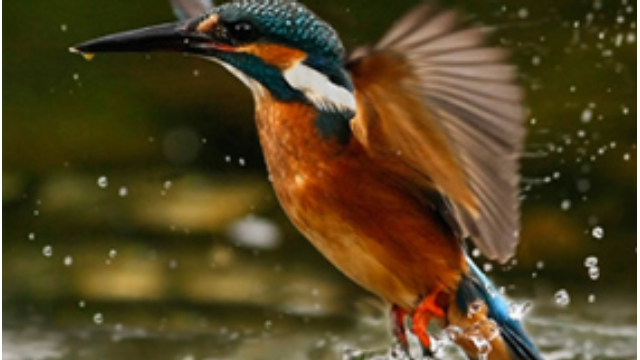 The Shannon is the longest river in Ireland and Britain, flowing more than 200 miles from its source in northwestern County Cavan south to the Atlantic Ocean. This historic Irish geographical landmark divides the country in two, with the wilder and rugged lands to the west and the gentler plains to the east. The river offers a wealth of lakes, islands and tributaries which provide a lifeline for the countless wild animals and plants that shelter in and around its waters.

Shot over the course of a year, Stafford-Johnson spends all four seasons on the Shannon, canoeing its waters and camping along its banks, reveling in the sights and sounds of the river’s wild side. He follows the calls of birds and splashes of fish, seeking out hidden spots and delighting in the creatures he encounters, regaling us with stories about their habits and behaviors.

One such animal is Daubenton’s bat, more commonly known as the water bat, a creature perfectly adapted to life on the river. In Ireland’s Wild River, the bats are filmedat night in super slow-motion to show off their lightning-fast hunting technique. Using echolocation to find small insects caught on top of the water, they swoop in and scoop them up with their tails or feet.

There is also footage of the kingfisher hunting underwater. This bird, according to Stafford-Johnson, is the greatest angler on the river. “They’re just master fisherman and they’ve got to be because they can pretty much eat their own body weight in food every day. Most of the time, you just see a flash of blue, but to really see how beautiful they are, you’ve got to slow them down.”

Ireland’s Wild Rivernotes the gradual influx of new species along the Shannon as a result of warmer temperatures. White egrets, which Stafford-Johnson recalls seeing years ago in the south of Spain, are now feeding and breeding alongside native herons, though many of the wading birds, such as the lapwing, curlew, ring plover and redshank, have nearly disappeared within the past few decades, victims of the changing ecosystem. Some birds, however, like the great crested grebe, still manage to build floating nests among the river reeds and successfully produce chicks.

But every year around the 15th of July, as Stafford-Johnson explains, “All the birds just stop making noise and that’s because the breeding season is over and they don’t have to sing any more. They don’t any longer have to defend breeding territories. They don’t have to attract females.” Yet come spring, the singing of the birds and croaking of the frogs will fill the air again even as a remarkable sight gathers in the sky. Ireland’s Wild River shows how small flocks of starlings meet up each evening to form one enormous flock that wheels and pulses over the reed beds of the River Shannon, creating extraordinary abstract patterns overhead before landing for the night. It is one of Ireland’s greatest natural spectacles. 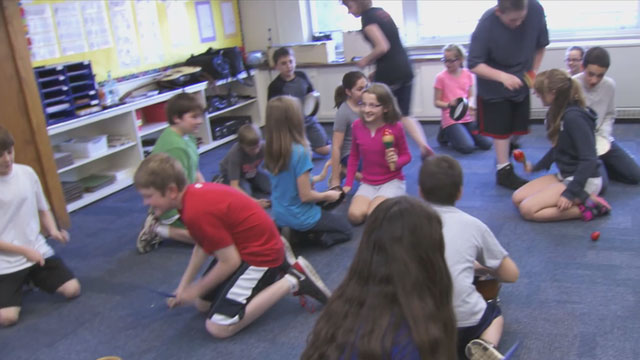 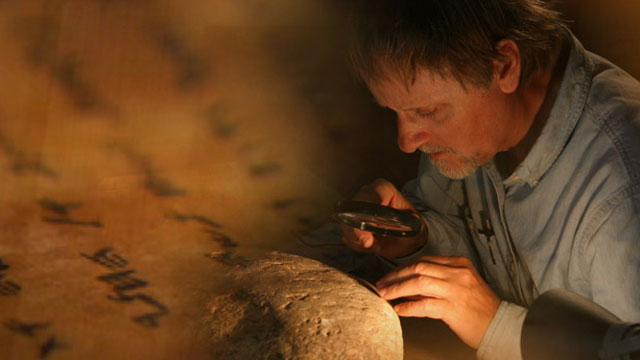