Nature | Invasion of the Killer Whales 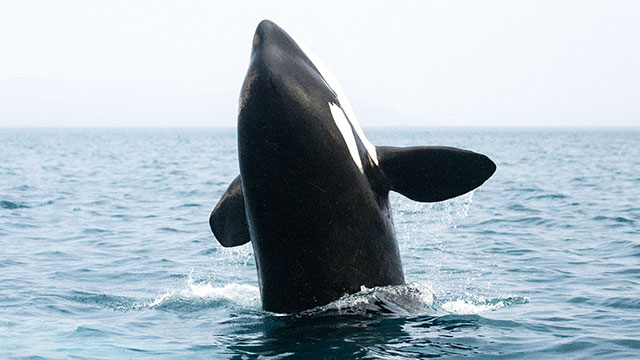 As the ice shrinks in the Arctic, polar bears are struggling to survive in a fast melting world. Although classified a marine mammal, the polar bear is not adapted to hunting in the water. And it is certainly no match for the world’s greatest aquatic hunter — the killer whale. In the last few years, scientists have noted an ever-growing number of killer whales in Arctic waters in the summer months. More and more have been attracted to these hunting grounds by the growing expanse of open water. They attack the same prey as the polar bears: seals, narwhal, belugas and bowhead whales. 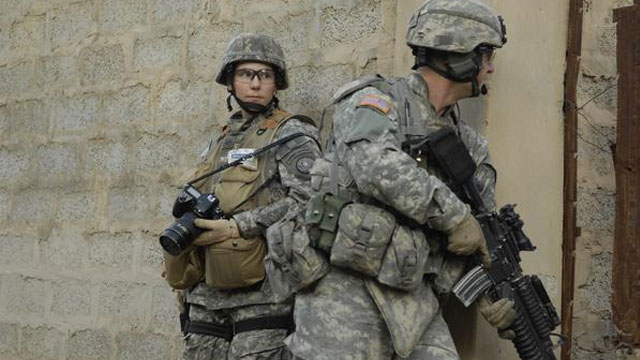 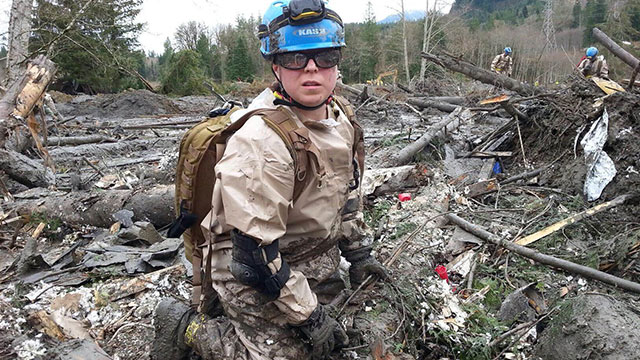