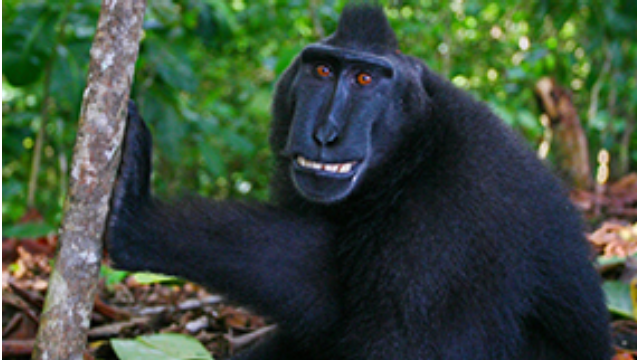 There is an unusual looking monkey called the crested black macaque that is endemic to rainforests in Indonesia, which includes the island of Sulawesi. These striking black primates, sporting punk hairstyles and copper-colored eyes, first caught the attention and won the heart of wildlife cameraman and biologist Colin Stafford-Johnson 25 years ago. But since then, their numbers have dropped by almost 90 percent, so the filmmaker returns to the island to discover why and how he could help.

Upon his arrival, Stafford-Johnson finds a very different looking Sulawesi. An island once entirely covered in forest, is now undertaken with new roads, people and buildings. He meets up with the leader of a team of local biologists - Giyarto, or Ugi for short - who has been studying the macaques for seven years. Together they will make a film to show how special these monkeys are, hoping to involve the local community in protecting them before they disappear forever.

Nature observes the troop of endangered crested black macaques and explores what is causing their decline.

The macaques Ugi has been following live in a special nature reserve known as Tangkoko in North Sulawesi. These extremely intelligent and social animals live in large family groups and forage chiefly for fruit. Each of the 70 individuals in this troop has been named which helps in documenting their relationships and strict hierarchical structure dominated by an alpha male called Tarzan.

Tarzan has exclusive access to all the females coming into season, but his position is never secure. Male macaques migrate between troops and he must constantly be on the alert for males looking to usurp his position. The rules for female macaques, however, are different. Females form the stable core of a troop, each one inheriting her position from her mother, including the alpha female, and none of them ever leaves the group.

The monkeys often head to the beach to indulge in their most important social activity: grooming. “They spend so many hours grooming each other every day, it just goes to show how important it is,” Stafford-Johnson notes, “not just for the practical job of removing all the little ticks and mites that live in their fur. An equally important role is to just affirm family bonds and friendships.”

But at night, the only safe sleeping location for the macaques is high up in the trees where their two deadliest predators, pythons and people, can’t reach them. Monsoon season is the most dangerous time for them because some local fishermen, unable to make a living due to rough seas, turn to hunting monkeys. Yet, year-round, markets sell wild meats like squirrels, rats, snakes and the particularly sought-after, expensive macaques. Though they are critically endangered and officially protected, the law is rarely enforced and the macaques remain at risk. 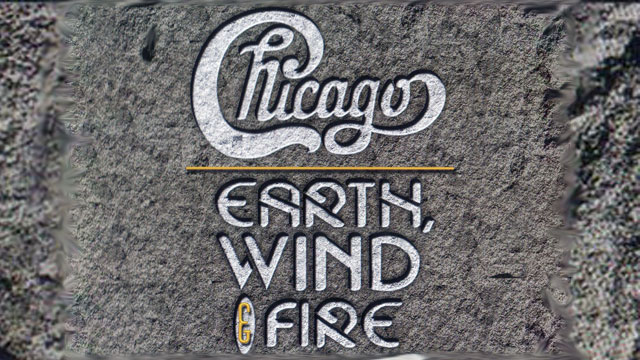 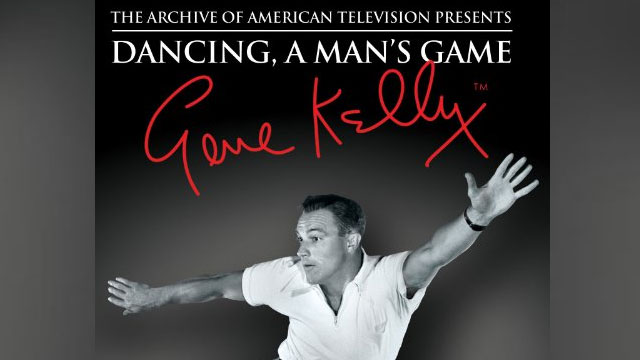