Nature | Birds of the Gods 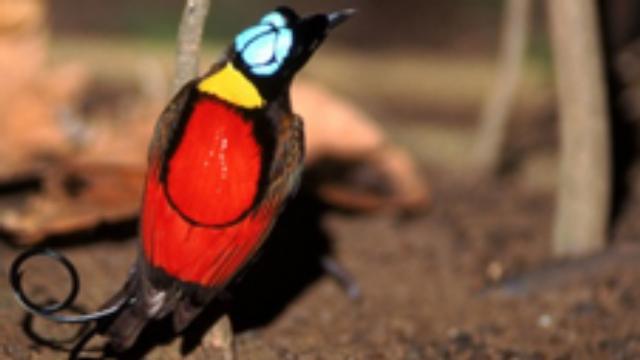 Nature | Birds of the Gods

Nature joins David Attenborough as he introduces two young New Guinean conservationists, Miriam Supuma and Paul Igag, as they set out on a grueling expedition to find and film these fascinating feathered dancers in Birds of the Gods, airing Wednesday, August 21, 2013 at 8pm on WMHT TV.

Deep in the heart of New Guinea live unimaginably spectacular birds that exist nowhere else.  When Europeans first saw these birds in the sixteenth century, they were so moved by their beauty they believed the birds must have fallen from heaven, naming them “birds of paradise.”  Similarly, the indigenous people of New Guinea have always believed the birds to be sacred ancestors and powerful spirits.  They continue to treasure them and to collect their highly prized feathers for rituals and tribal ceremonies which reflect their mating displays.  For birds of paradise are not merely exotically beautiful, their mating displays are magical, and easily some of the most unique in the animal kingdom.  In some cases the appearance of the male birds is completely transformed as they dance, shake and buzz, in performances so bizarre and rarely seen they are considered the holy grail of scientists and wildlife filmmakers alike.  But what makes the birds exceptional and valuable also leaves them at risk.

There are about 40 species of birds of paradise. They live mostly on New Guinea and neighboring islands.  Yet more than a hundred and fifty years after the first scientific observation of them, after innumerable expeditions and countless hours of scientific observation, we are still only catching glimpses of these heavenly creatures and know little about them.  Supuma and Igag hope to change that by documenting a number of the bird of paradise species, learning their secrets, and identifying bird populations that may need protection.  Villagers who once hunted the birds are recruited to record their numbers and work toward the possibility of protected reserves.  For the locals, a wildlife reserve can bring work and education, and saving the birds might in return help save their culture.

Attenborough recalls his visit to island in the late 1950’s to capture a glimpse of the birds’ elusive dances.  He ended up with more footage of tribal dancers wearing bird feathers than of the birds themselves.  Interestingly, Supuma and her team rely on some of this footage as historical documentation for their research today, comparing the numbers of species used by men then and now.  Documenting existing ceremonial feathers and conserving them is a key component in conserving the birds themselves.

The expedition is a mostly waiting game.  Supuma and Igag spend hours in makeshift shelters built near bird display areas, waiting patiently for a brief dance.  Nature’s cameras are there to capture the action when it happens.  Among the rare sightings is a Magnificent bird of paradise, a tiny jewel of a bird with blue feet, flaming colors, two long curved tail feathers and an emerald green heart-shaped breast.  It was Igag’s first time seeing the bird in 15 years of working in the forest.  Supuma spots the Lawe’s Parotia bird of paradise, a black bird crowned with wire-like plumes and a shimmering pectoral plate of green and gold.  The male clears a space and waits for his audience of females to arrive, then rises up and creates a new costume from his feathers and begins dancing and hypnotically rocking his head back and forth.  The performance is mesmerizing and reminds Supuma of a traditional romantic ritual Papuans still engage in when choosing a suitor.  Other extraordinary displays include those of the Blue bird of paradise which hangs upside-down and makes throbbing buzzing noises while vibrating his extravagant blue tail; and the Superb bird of paradise, which morphs completely into a blue and black oval that bounces around and snaps his quills in rhythm to charm the ladies.

Each bird of paradise species has its own unique and equally outrageous costume and presentation.  They are born exhibitionists who excel in their field.  Adorned with improbably vivid colors and outlandish accessories, they have been dancing to survive for thousands of years.  With luck they will be strutting their stuff and winning the girls for many more years to come. 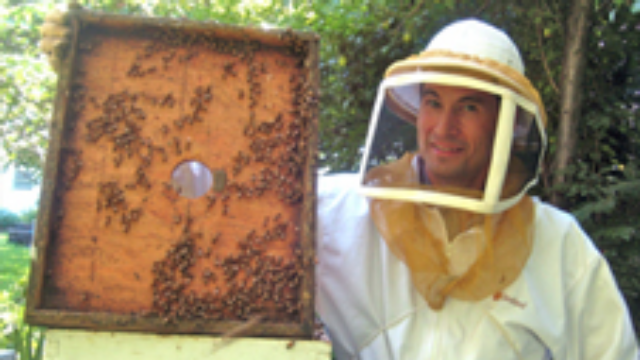 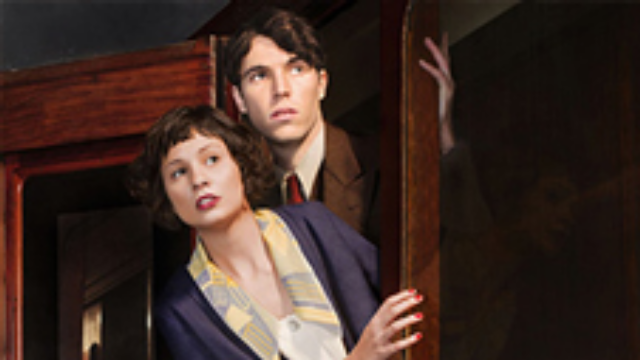