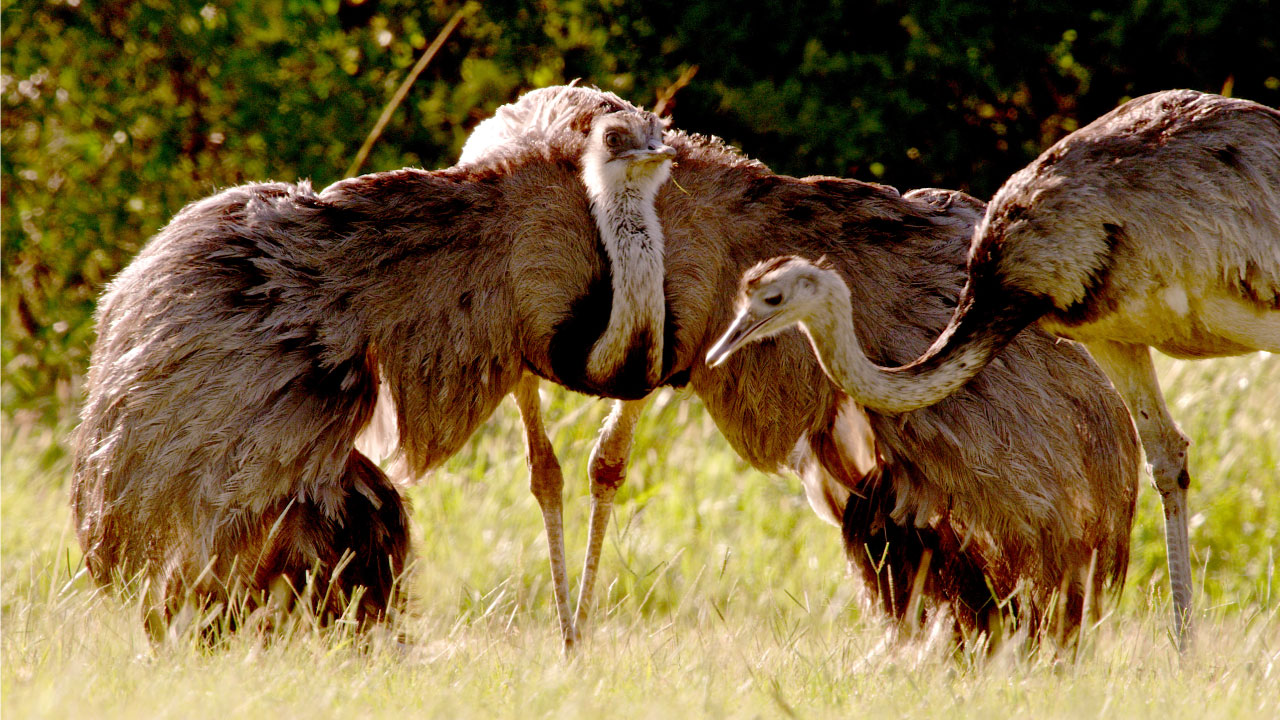 When most people think of birds, what common attributes typically come to mind? Many will cite a bird’s ability to fly, sing and use its feathered wings to take flight. So it may seem a bit strange that included in the more than 10,000 species of birds in the world today is a group that literally cannot fly or sing, and whose wings are more fluff than feather. These are the ratites: the ostrich, emu, rhea, kiwi and cassowary. How and why these birds abandoned flight has puzzled scientists since Darwin’s time, but as this Nature program shows, DNA and dedicated research are helping to solve these mysteries.

Sir David Attenborough, the film’s host and narrator, explains how birds evolved and continue to survive despite their inability to soar. Big Birds Can’t Fly airs Wednesday, October 7, 2015 at 8 p.m. (ET) on PBS (check local listings). After each broadcast, the episode will be available for online streaming at pbs.org/nature.

Attenborough calls ratites the “Flintstones of the bird world” because their lineage can be traced back to the age of the dinosaur. Surprisingly, DNA from the bones of extinct ratites compared with that of today’s flightless birds shows their common ancestors actually could fly. But when dinosaurs became extinct 66 million years ago, these ancient birds no longer needed to take flight from predators. With newly unimpeded access to food, their size increased – their legs grew long and strong, their bodies large and fat. Eventually, they became excellent walkers and runners, but they’d also become too heavy to fly. Each of them evolved to this state completely independent of one other, on entirely different continents in the southern hemisphere.

As explained in the film, each big bird has developed particular traits that help it survive. The cassowary, over six feet tall, with dagger-sharp claws and a lethal kick, is found in the tropical rainforests of northern Australia. It will fight to the death to defend itself or its nest of emerald green eggs. Then there’s the ostrich, the largest bird in the world, which stands about nine feet tall and can often weigh in at over 300 pounds. Its powerful legs allow it to reach speeds of over 40 miles an hour, outrunning the hyenas, lions and cheetahs that populate the African plains. On the pampas of Argentina, the rhea faces a threat much closer to home during mating season as males try to guard their harem of females from the intrusion of rivals. Rare footage is shown of males putting on competitive shows of size and strength in pre-breeding sparring sessions.

Big Birds Can’t Fly also profiles the smallest and only nocturnal ratite, the kiwi, which only emerges after dusk in the forests of New Zealand. Living in darkness, with eyes that are all but useless, it finds its way around with an enhanced sense of smell. During the day, the kiwi stays underground where it also nests. And it’s the male that incubates the eggs, a task that also falls to the emu in the Australian outback. As emu chicks break out of their shells under the intense Australian sun, their dad knows they are desperate for a first drink or they’ll die. He must make the call when to lead the clutch to water even if it means sacrificing an egg that has yet to hatch. Each big bird evolved into its own flightless form, yet there’s one survival strategy that they all share:  newly-hatched ratites are all ready and able to run, making them less vulnerable to predators, and safeguarding the next generation of these unique and ancient birds. 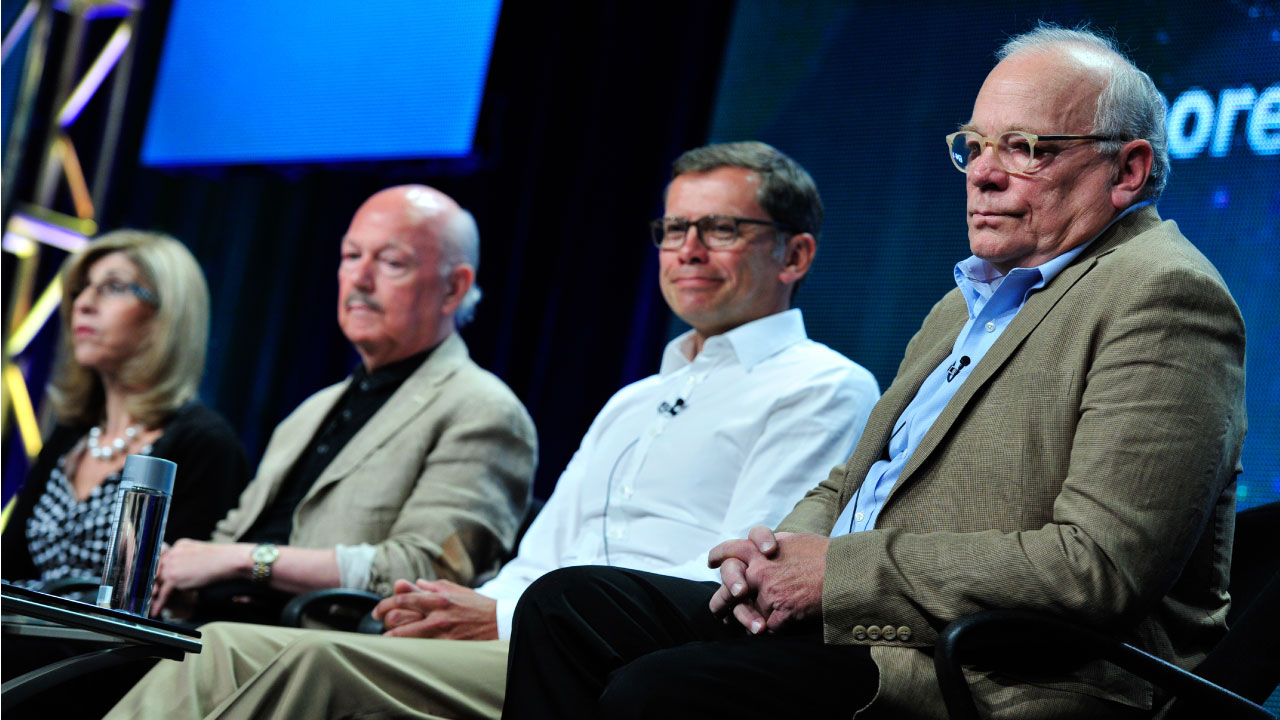 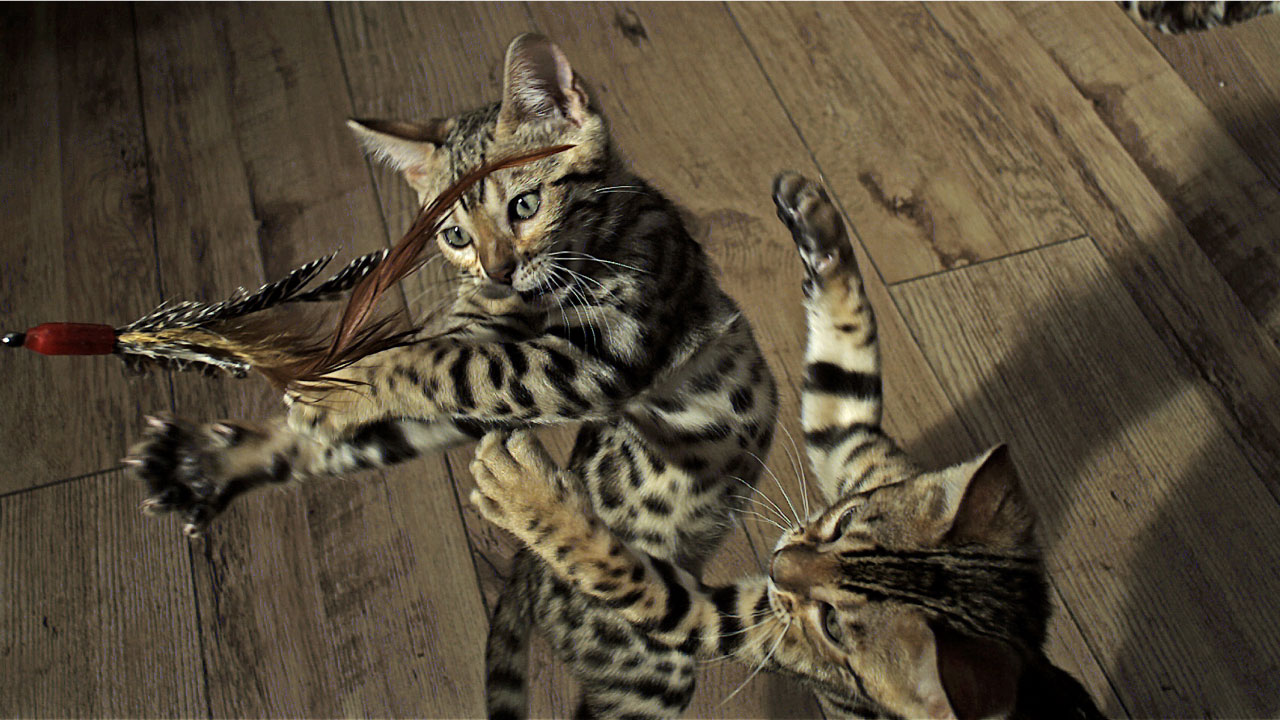