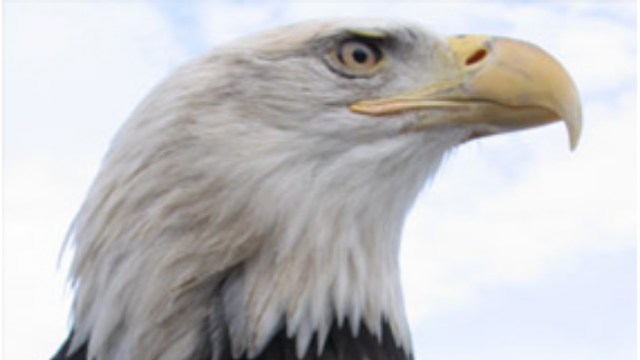 Everything about them is big. Their wings can span eight feet. Their nests weigh up to a ton. They can fly with a fawn in their talons. Unique to North America, the bald eagle is the nation’s most recognizable aerial predator, with a shocking white head, electric yellow beak and penetrating eyes.

NATURE'American Eagle' will showcase the lives of our national symbol in striking detail. The film is the second collaboration between Neil Rettig and Emmy-winning filmmaker John Rubin, following NATURE “Raptor Force.” The master of raptor cinematography, Rettig is capturing some eagle behaviors for the first time, including successful hunting and breeding.

With lipstick cameras high in a wild eagle nest, Rettig captures an unprecedented view of eaglets’ first days of life. “American Eagle” is nothing less than the definitive story of the most emblematic predator in the United States.

“We know the bald eagle as a symbol both majestic and powerful, but never before have we witnessed the struggles of their individual lives,” says Fred Kaufman, executive producer of NATURE. “This is a story of individual perseverance and courage and the endurance and resilience of an entire species.”

In the 1960s, the bald eagle was on the brink of extinction caused by the pesticide DDT and other human pressures. Following their protection as an endangered species, bald eagles have come roaring back. But even in the best of times, it’s a surprisingly tough struggle to maintain a one-ton home and raise chicks until they can hunt on their own. “American Eagle” is an intimate portrait of these magnificent raptors’ lives in the wild from birth. Footage includes scenes of rare aerial “play,” harrowing sibling rivalry, chick-rearing rituals and hunting routines. 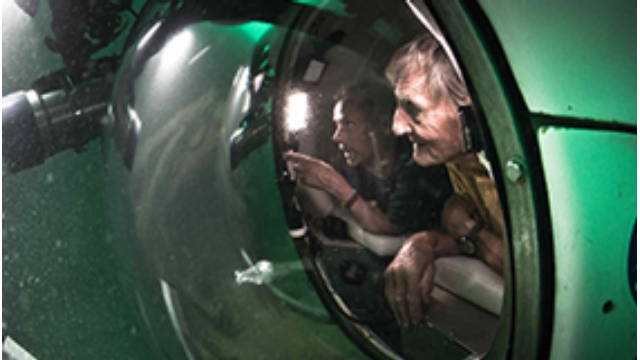 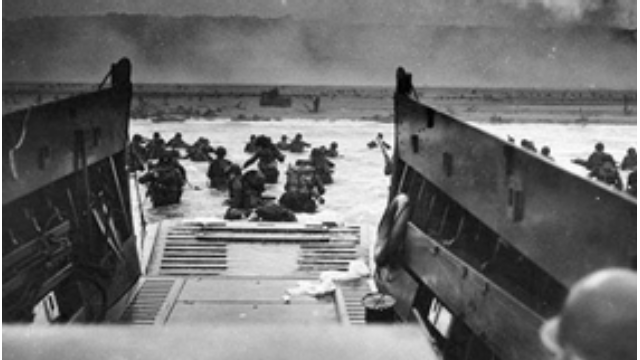