More Masterpiece Coming to PBS in 2015 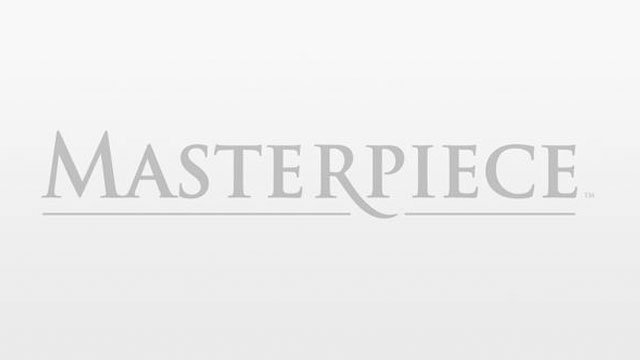 MASTERPIECE and PBS today announced exciting news for fans of British drama: more hours of MASTERPIECE are coming to PBS stations nationwide. In 2015, viewers can continue to tune in to the series during its longstanding Sunday at 9pm time slot, and also enjoy at least 20 additional hours of new programming—with some shows at 8pm, others at 10pm—throughout the year.

Guaranteed to satisfy the US audience’s ever-increasing appetite for great British drama, MASTERPIECE’s expanded schedule is funded by an exclusive corporate sponsorship with Viking River Cruises. Viking has been a sponsor of the series at 9pm on Sunday evenings since 2011.

“The generosity and vision of all our funders creates the potential for a fantastic 50 percent increase in the number of new hours in 2015,” said executive producer Rebecca Eaton. “This is truly a golden age of British drama and we’re very proud of this affirmation of the MASTERPIECE brand.”

MASTERPIECE, which is produced by WGBH/Boston and has aired on PBS since 1971, has seen a surge in popularity in recent years. The audience for the 2014 season is up over 100 percent from 2010, and according to a 2014 public television survey, over 70 percent of members cited MASTERPIECE as their favorite show.

“PBS and MASTERPIECE are at the forefront of a global resurgence of quality drama,” said Beth Hoppe, Chief Programming Executive and General Manager, General Audience Programming, PBS. “MASTERPIECE has been the place for quality costume drama and intriguing mysteries for more than 40 years, so we are glad to bring viewers more of what they love to our schedule.”

The enlarged MASTERPIECE footprint kicks off with Grantchester, a six-part mystery premiering Sunday, January 18, at 10pm, following new episodes of Downton Abbey. Already a hit in the UK, Grantchester stars James Norton (Happy Valley) as a charismatic young clergyman and Robson Green (Wire in the Blood) as a down-to-earth cop who team up to fight crime in the beautiful hamlet of Grantchester in 1953. Based on the acclaimed mystery novels by James Runcie, the young vicar is styled after Runcie’s late father, who was Archbishop of Canterbury in the 1980s.

Other MASTERPIECE programming scheduled for 2015 includes: The Manners of Downton Abbey, a behind-the-scenes look at the world of Edwardian manners with Alastair Bruce, historical advisor to Downton Abbey; a third series of the popular Mr. Selfridge starring Jeremy Piven; a stunning new adaptation of the 1970s blockbuster Poldark, starring Aidan Turner (The Hobbit, Being Human); and the sumptuous drama Indian Summers, set in the waning years of British colonial rule in 1930s India. Funding for these programs is provided by Ralph Lauren Corporation and Viking River Cruises.

Grantchester is a Lovely Day and MASTERPIECE co-Production for ITV. Diederick Santer is executive producer. Wolf Hall is a Company Pictures and Playground co-production for BBC Two and MASTERPIECE in association with BBC Worldwide. Colin Callender is executive producer. Mr. Selfridge is a co-production of ITV Studio based on "Shopping, Seduction & Mr. Selfridge" by Lindy Woodhead. The Manners of Downton Abbey is a Carnival Films, Chocolate Media, and Masterpiece Co-Production. Downton Abbey, Season 5 is a Carnival Films/Masterpiece Co-Production. Indian Summers is a Channel 4 and Masterpiece co-production.

Additional funding for the expanded MASTERPIECE schedule is provided by PBS and WGBH. 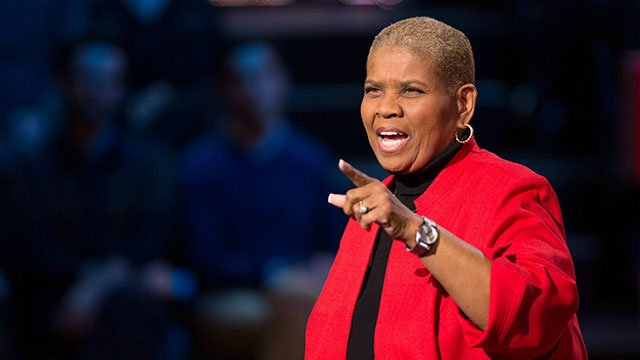 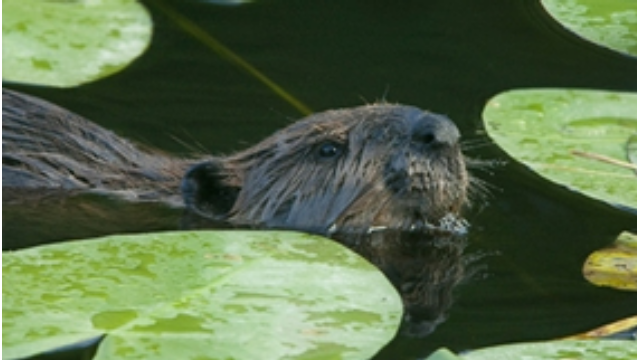