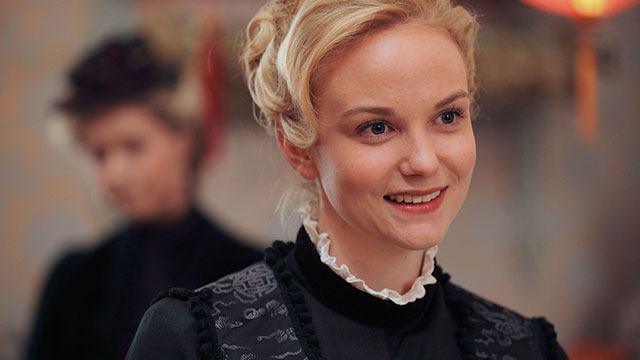 Every fairy tale has its sequel. On the brink of happiness at the end of last season, retail genius John Moray and his “little champion,” Denise, find true love a bumpy ride indeed, as Katherine and her new husband scheme to wreck their lives. Joanna Vanderham stars as Denise, with Emun Elliott as Moray, Elaine Cassidy as Katherine and Ben Daniels as Katherine’s moody, malevolent spouse.

Season 2 opens a year after Moray and Katherine’s aborted wedding. Katherine’s father has died, she has married Tom, and Tom now officially owns The Paradise. Meanwhile, Moray is cooling his heels in Paris and longing to return to Denise, who has kept her job at the store. But then Katherine unaccountably calls him back to take charge of The Paradise. What could her motive possibly be?

There follows a mighty struggle for control of the store. Everyone gets emotionally disarranged. Hypnotism, specters, and high-stakes gambling enter the picture. It seems that The Paradise—a retail palace that caters to impulse, feeling, and avarice on a grand scale—has the ability to enrich and empower, but also to destroy.

Oddly, the person who understands this best is the savvy country girl, Denise.

Episode One | Sunday, September 28, 2014 at 8pm
Time has not stood still since last season’s wedding disaster. Moray, Denise, and Katherine reunite under a new regime.

Episode Three | Sunday, October 12, 2014 at 8pm
Moray locks horns with bosses Katherine and Tom to pick a new head of ladies-wear. Will it be Denise, Clara, or a dark horse?

Episode Five | Sunday, October 26, 2014 at 8pm
An heirloom watch incites sales, seduction, and sorcery at The Paradise. The protagonists find themselves in new roles.

Episode Six | Sunday, November 2, 2014 at 8pm
Moray and Tom raise the stakes in their battle for The Paradise. Denise pursues her own plan. Lovett suffers a crisis.

Episode Seven | Sunday, November 9, 2014 at 8pm
A ghost story brings Moray and Denise back together. A traveling photographer makes a big impression on Clara. 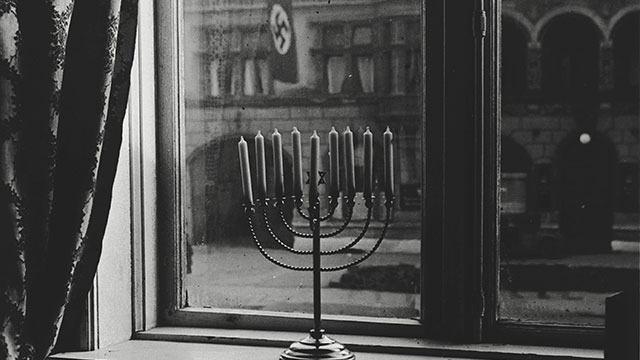 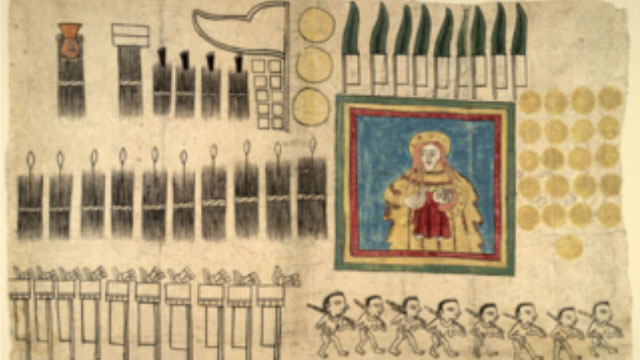