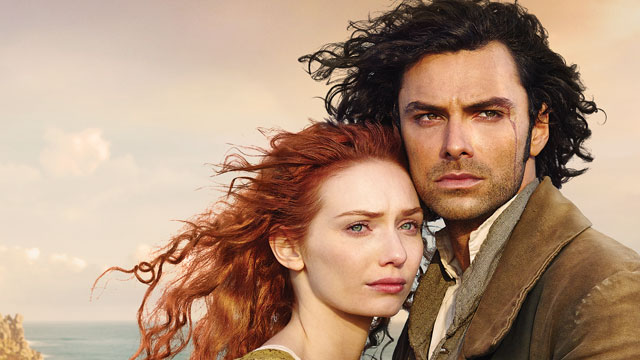 Captain Ross Poldark rides again in a swashbuckling new adaptation of the hit 1970s series. Aidan Turner stars as a redcoat who returns to Cornwall after the American Revolution; Eleanor Tomlinson plays the miner’s daughter taken in by the captain.

Part 1 | June 26, 2016 at 7pm
After fighting for England in the American Revolution, Poldark returns home to Cornwall and finds wrenching change. He loses one close friend and gains another.

Part 3 | July 10, 2016 at 7pm
Poldark’s battle with the local gentry deepens. He faces one turning point with Elizabeth and another with Demelza.

Part 4 | July 17, 2016 at 7pm
The community awaits news of the fish harvest. Poldark’s copper mine struggles. Demelza must get used to a new way of life.

Part 7 | August 7, 2016 at 7pm
When Verity makes her move, Poldark is blamed and events spiral out of control. An epidemic leads to tragedy. A shipwreck is both a blessing and a curse. 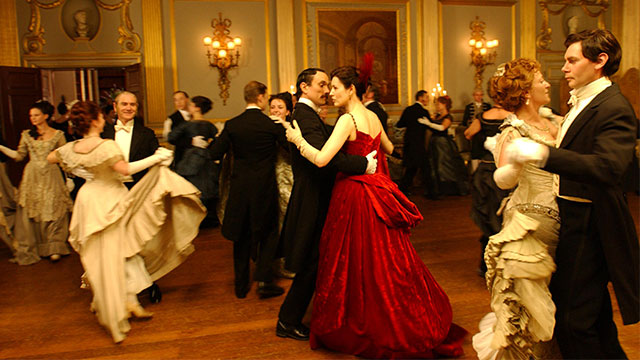 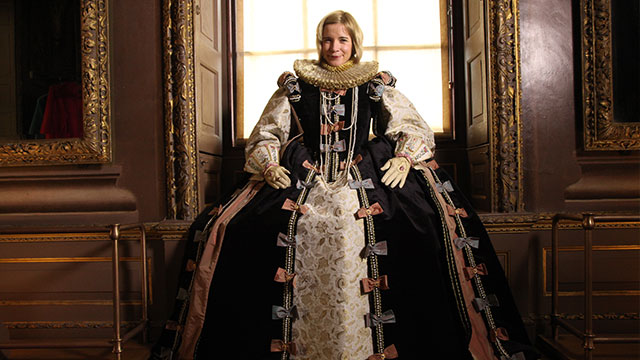