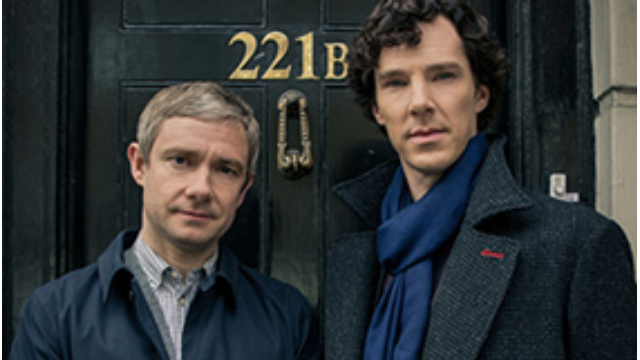 Benedict Cumberbatch (The Fifth Estate, Star Trek Into Darkness) and Martin Freeman (The Hobbit, The Office UK) return as Sherlock Holmes and John Watson in three 90-minute episodes of the contemporary reinvention of the Sir Arthur Conan Doyle classic, created by Steven Moffat (Doctor Who) and Mark Gatiss.

“The genius Sherlock team has done it again,” says MASTERPIECE executive producer Rebecca Eaton. “These episodes are as wildly-imaginative and brilliantly-produced as all the others. These people are GOOD!”

Nearly 11 million viewers tuned into the second season of Sherlock, which ended with one of the most shocking cliffhangers in television history. Fans flocked to the internet to speculate about Sherlock’s “demise,” and express their eagerness to find out what happens next.

Emmy® and Golden Globe®-nominated and winner of a Peabody Award, Sherlock has been a television sensation since the first season aired in 2010, with critics calling it "triumphant" (Hollywood Reporter), "crackling with imagination" (San Francisco Chronicle), and "seduction through deduction" (Los Angeles Times).

As in previous seasons, titles for the three episodes are pegged to a classic Sherlock Holmes title by Arthur Conan Doyle—delightfully, wittily, and briskly updated, of course. 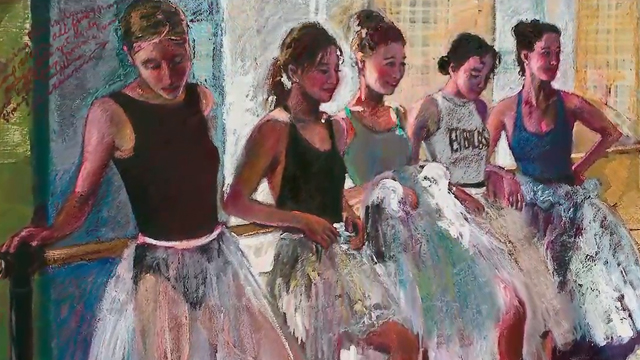 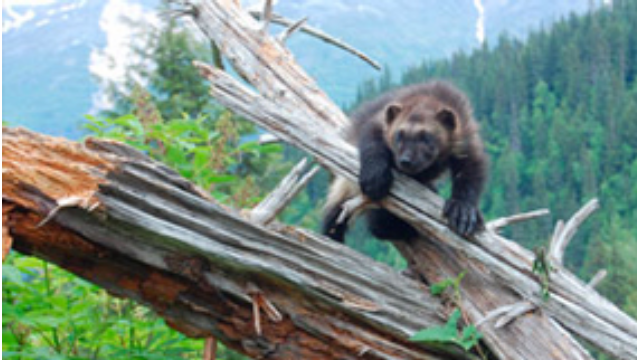