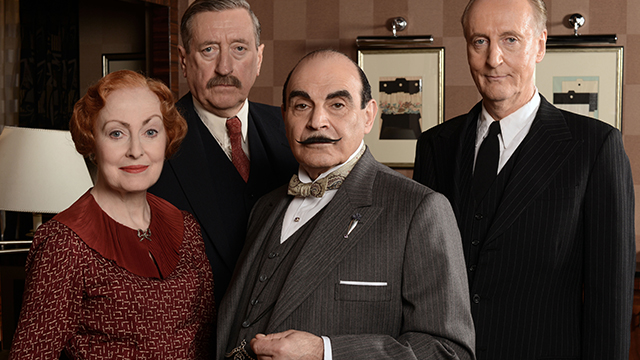 Contribute for 'Being Poirot' DVD Collection

David Suchet ('Henry VIII,' 'The Way We Live Now') returns in his signature role as suave Belgian super sleuth Hercule Poirot in two new mysteries, 'The Big Four' and 'Dead Man’s Folly,' based on the novels by Agatha Christie. Whether he’s on holiday abroad, taking a countryside break or simply going about his business near his central London home, Poirot finds himself exercising his 'little grey cells' by helping police investigate crimes and murders, whether they ask for his help or not.

'The Big Four' | Monday, October 27, 2014 at 9pmAdapted by Mark Gatiss ('Sherlock'), 'The Big Four' plunges Poirot into a world of global espionage, set against the backdrop of the impending WWII. The public is in a panic after the shocking death of a Russian chess grandmaster, and Poirot must navigate international figures and intrigue to identify the culprit, with the help of old friends Captain Hastings, Inspector Japp and Miss Lemon.

'Dead Man's Folly' | Monday, November 3, 2014 at 9pmA wealthy financier and his wife stage a grand party at their new summer home. Poirot (David Suchet) is a reluctant guest, urged to attend by his old friend Ariadne Oliver (Zoë Wanamaker), who suspects the “murder hunt” game she is preparing may turn out to be a real murder. 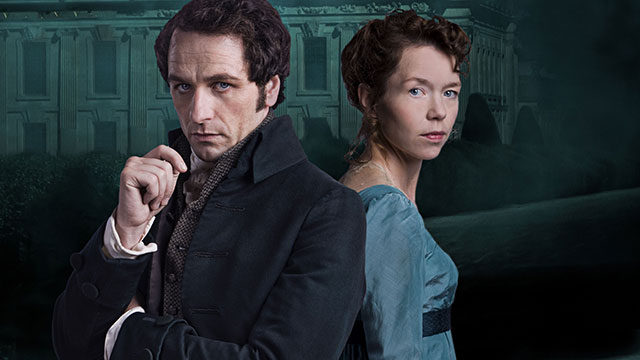 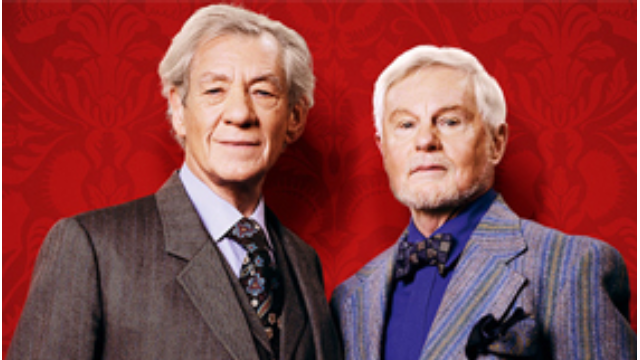