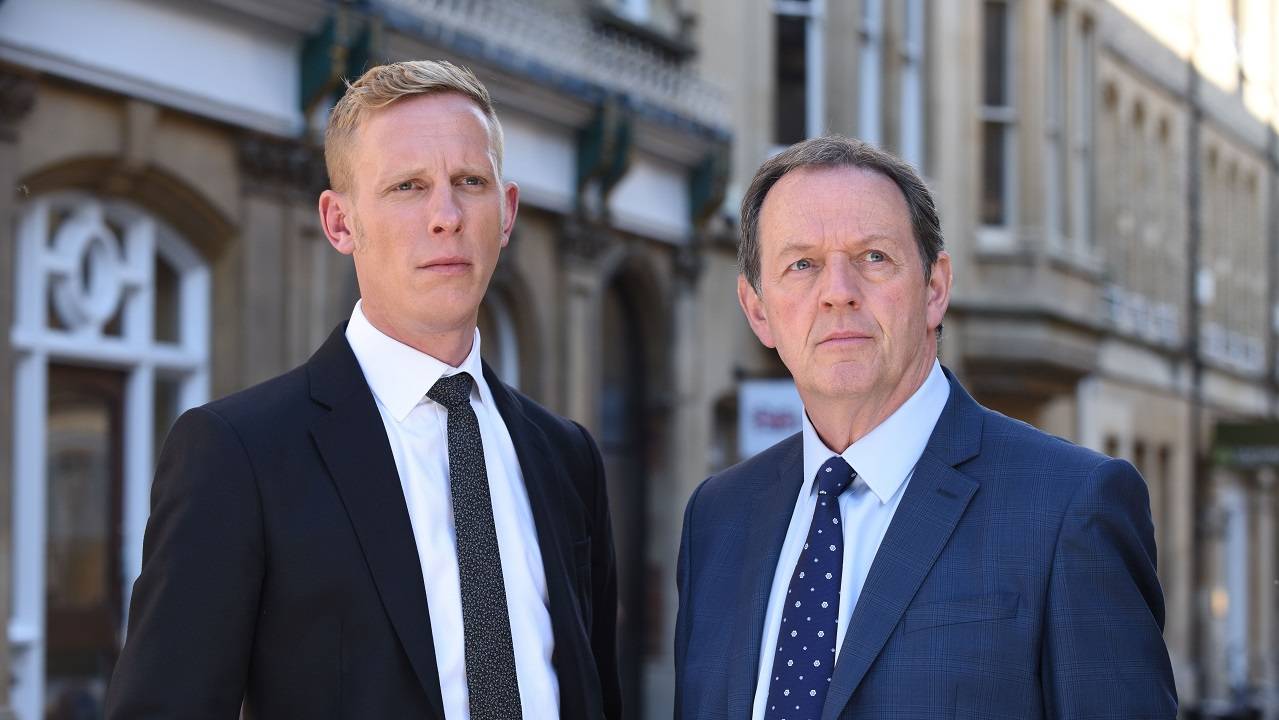 Kevin Whately and Laurence Fox return for one last time as Inspector Lewis and CS Hathaway, investigating new cases of murder and other crimes in the seemingly perfect academic haven of Oxford.

Learn if Lewis, who needs to prove himself to a new boss, and Hathaway can establish a connection between the remains of a body discovered in a well and the death of a young artist. Hathaway finally gets to know his estranged father.

An Oxford college dean is found bludgeoned to death following a heated debate in a pub. An alchemic image purposefully left at the crime scene leads Lewis and Hathaway to anticipate that more murders will follow. An unusual tattoo on the dean’s body and the bodies of two more victims leads to a discovery and a frantic effort to prevent another murder. Meanwhile, Hathaway is struggling to accept his father’s illness.

When an eminent mathematician is killed in a bomb attack, Lewis and Hathaway quickly discover the victim was a notorious philanderer with many enemies. When a bomb is discovered at the home of the victim’s brother, also a mathematician, the case moves in another direction. Then a chemistry professor is murdered. Meanwhile, Lewis’ long-planned trip with his girlfriend is put in jeopardy. 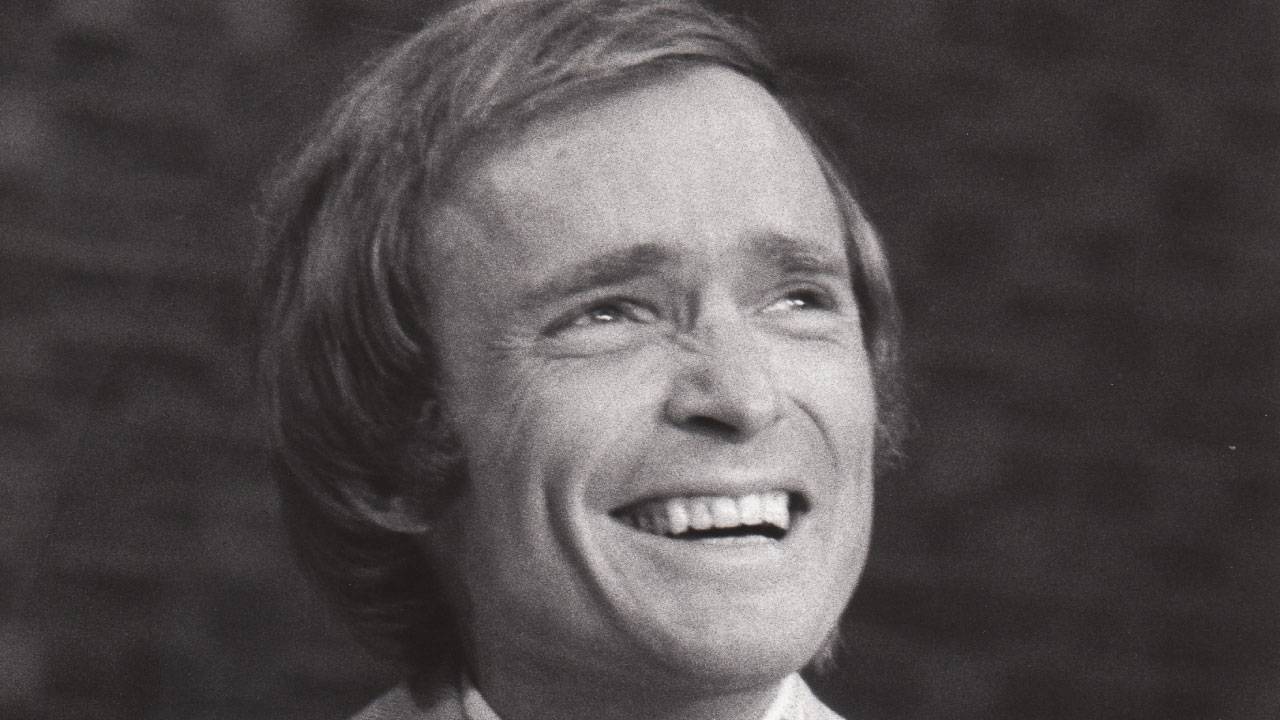 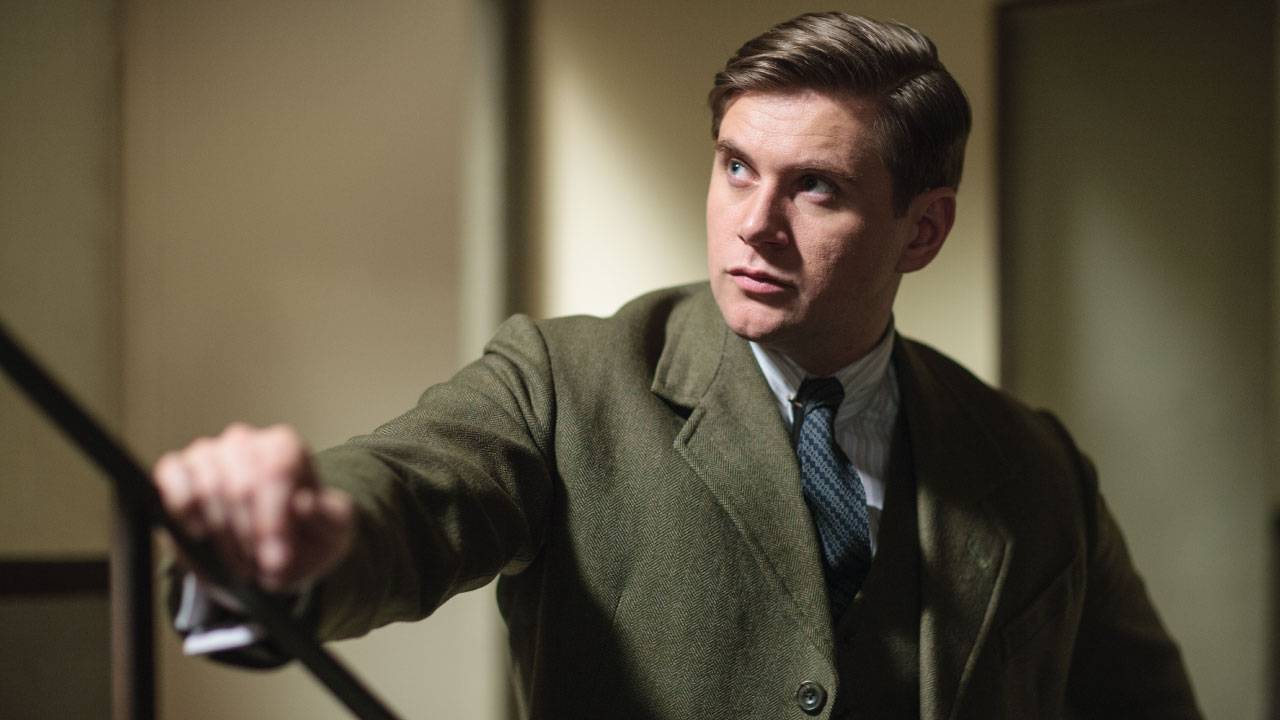