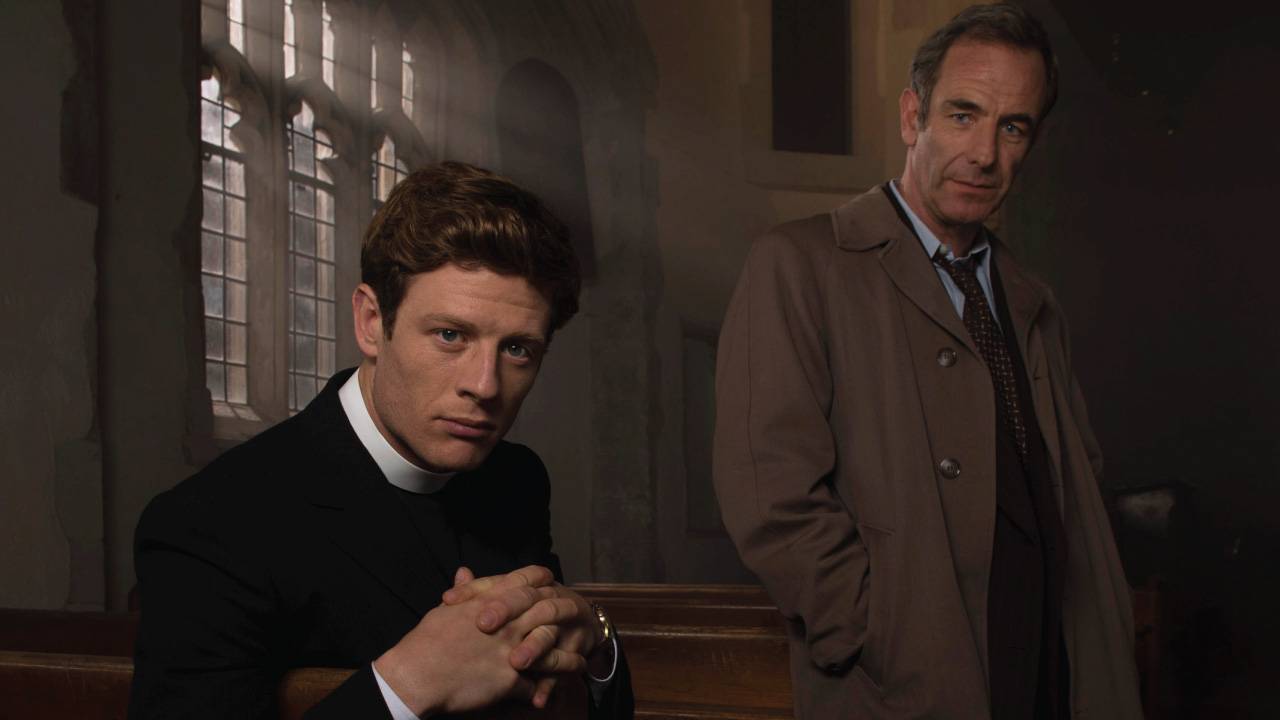 Last season saw Sidney and Geordie cement a fast friendship over backgammon, ale, their war service, women problems, and obsession with solving the baffling homicides that crop up in and around Cambridge—including nearby Grantchester, where Sidney is the village vicar.
They make the perfect team: Geordie is a working-class police inspector who understands the criminal mind, while Sidney studied for the ministry at Cambridge University and uses his fellow feeling for humanity to get perpetrators to own up to their misdeeds.
Still unresolved from last season is Sidney’s love life. Handsome, worldly-wise, and virtuous, he should be an ideal catch. And at least one very promising female companion turns up in the new series. But will Sidney scare her away with his unconventional taste for jazz, blood-spattered crime scenes, and a married woman?
The new season’s cases include a shocking charge of sexual assault that turns into a homicide investigation implicating a pillar of the community; an apparent suicide from the college spire that takes on Cold War overtones; a confession to murder in which the alleged victim is still very much alive; a haunted stable with links to the Holocaust; and more.
The burning issues of post–World War II Britain provide the backdrop to the action: class conflict, the death penalty, homosexuality, the looming sexual revolution, the communist threat, rationing, and the persistent effects of combat on war veterans such as Sidney and Geordie, who are just trying to get on with their lives and make society safe, secure, and a bit fun.

Sidney is suspected of murder. But then, so are a fellow priest, a photographer and a classmate of the victim. Geordie makes up his mind about who will hang.

A professor dies in a suspicious fall. A government agent warns Geordie to back off the case. Meanwhile, Sidney is warned off an old flame, but finds a new prospect.

Sidney and Geordie answer a false alarm, which turns into a real murder investigation. Amanda gets into trouble. Things get more serious with Margaret.

Will Gary go to the gallows? Will Geordie go to prison? Are Sidney and Geordie’s crime-fighting days over? The case of a suspicious death takes a surprising turn. 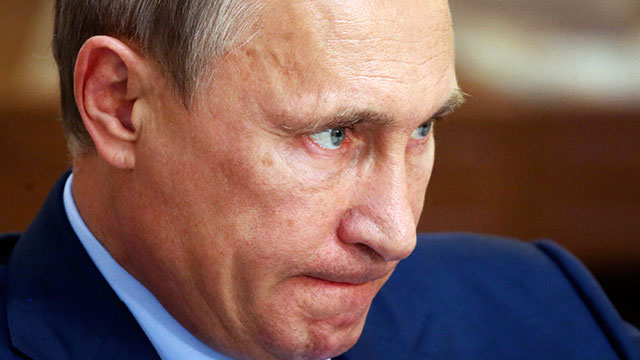 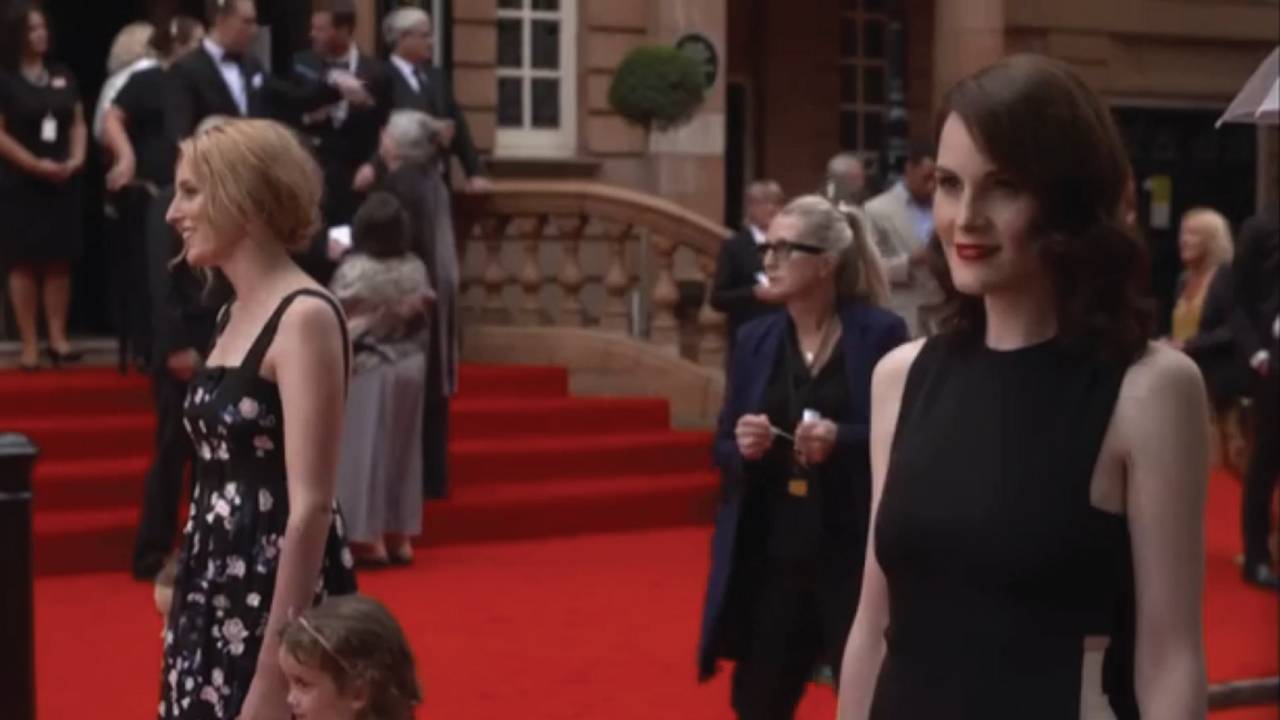