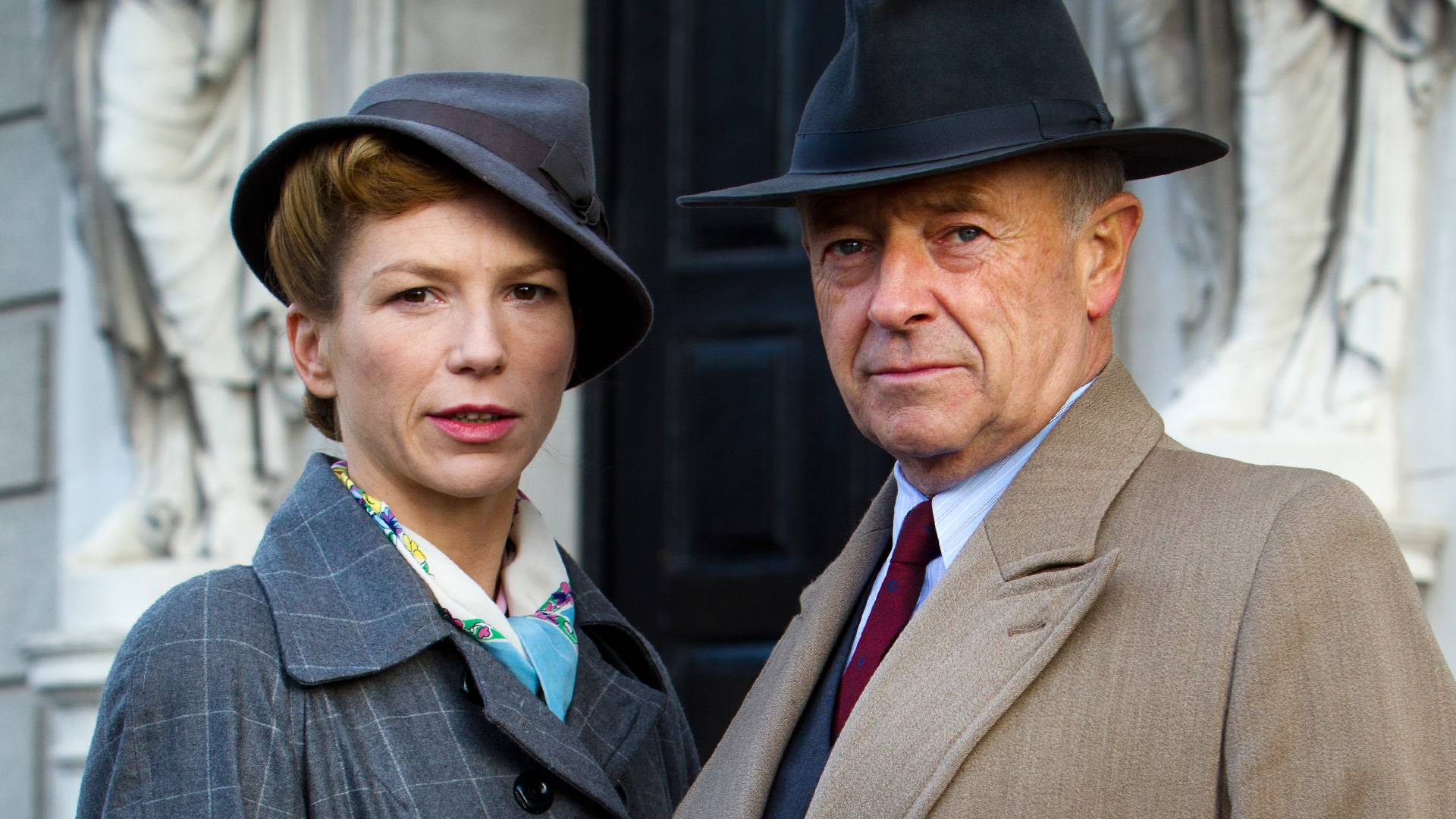 Michael Kitchen and Honeysuckle Weeks return in three new episodes of the highly anticipated detective series. Set in post-war 1946-47, Foyle (Kitchen) and his loyal friend Sam (Weeks) find themselves adjusting to a new era of secrets, intelligence, and security as their worlds shift into those of MI5.

Sunday, July 24, 2016, 2pm: 'The Eternity Ring'
With one war ended, a new one is looming as the iron curtain falls across Europe. Suspecting that British atomic research has been infiltrated, MI5 asks Foyle to investigate the possibility of a Russian spy network in the heart of London. During his inquiry, Foyle learns that his former driver, Sam, has been working for one of the possible suspects. Could she be involved?

Sunday, July 31, 2016, 2pm: 'The Cage'
A severely injured man drags himself to a hospital, only to die shortly after being found by a nurse and doctor. As Foyle makes inquiries, he is led to discover a mysterious military facility full of secrets that could threaten British Intelligence. Meanwhile, Sam's jumbled efforts to help her husband Adam campaign for Parliament draw surprising results.

Sunday, August 7, 2016, 2pm: 'Sunflower'
Foyle is tasked with protecting Karl Strasser, a Nazi officer turned MI5 informant who believes he’s in danger. America wants Strasser extradited for his involvement in a wartime event, but British Intelligence is determined to protect him. As Foyle nears a solution to the case, the unfathomable truth of “Operation Sunflower” is revealed. 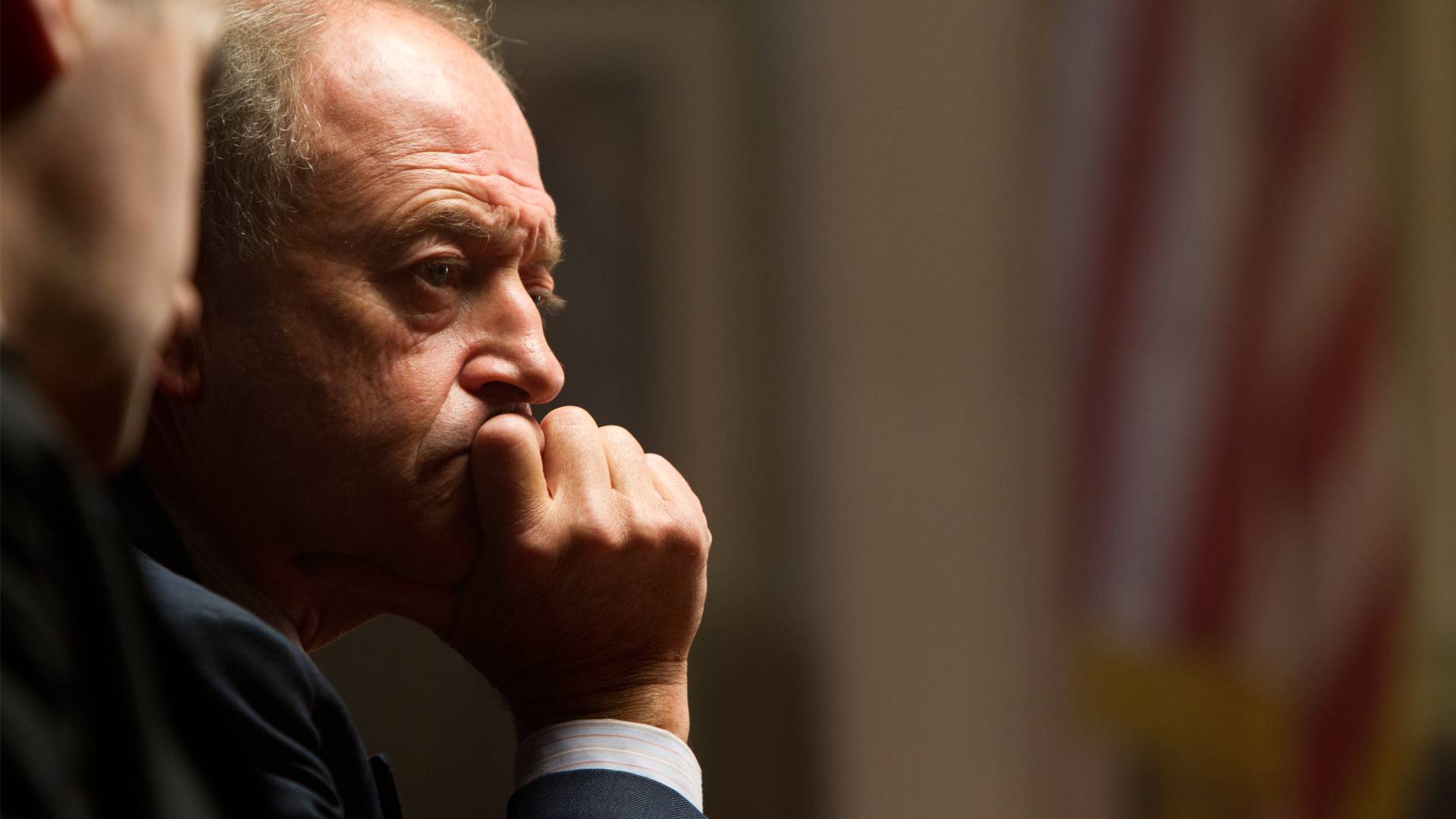 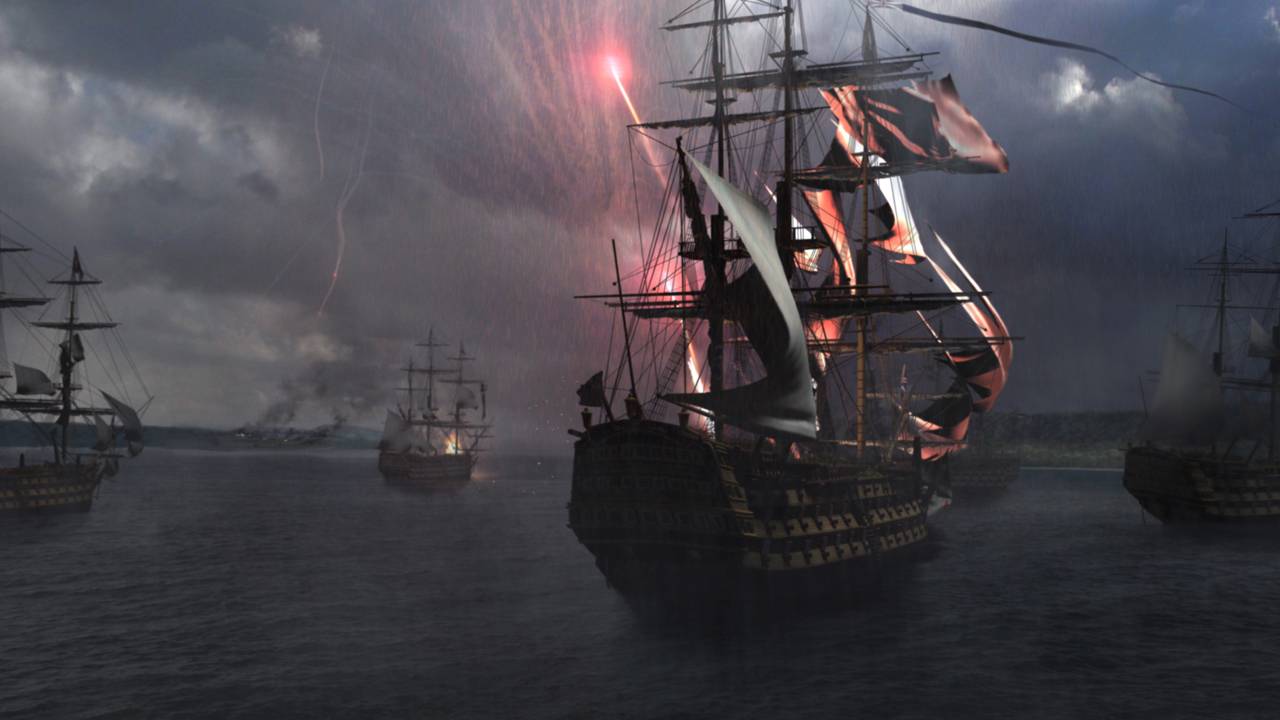