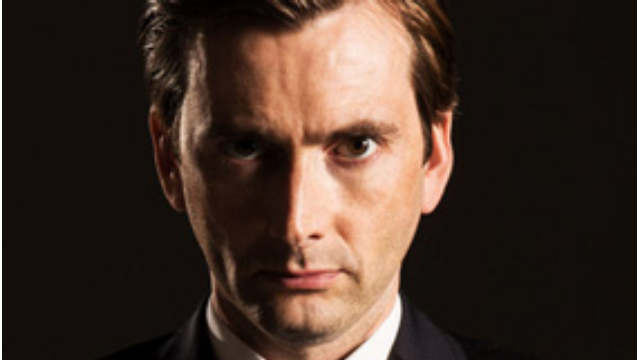 David Tennant (Broadchurch, Doctor Who) stars as a defense lawyer with a perfect record of courtroom wins and a perfect family to go with it—until things go horribly wrong. Written by thriller master David Wolstencroft (MI-5).

Co-starring in this legal cliff-hanger are Sophie Okonedo (Hotel Rwanda) as Tennant’s professional nemesis, Ashley Jensen (Extras) as the hero’s endearing wife, and Toby Kebbell (Wrath of the Titans) as an accused murderer who is either a persecuted misfit or a dangerous psychopath.

“If you’re chained up in a safe at the bottom of a shark tank,” quips a high-placed barrister in Episode 1, “you call for Houdini.” He means his wizard of a colleague, Will Burton (Tennant), ranked as the top young criminal lawyer in the UK and destined for silk—the honor of Queen’s Counsel—as soon as he finds the time to apply for it. Will’s talent for springing clients who should be behind bars has earned him the nickname, “the Escape Artist.”

Ranked as second-best barrister is Will’s perennial rival, Maggie Gardner (Okonedo), who finds herself out-argued once again on the day that the poll is released, as she sees her latest prosecution case go down in flames to a stirring defense by Will. Lost amid their intellectual one-upmanship is an appreciation for the wrecked lives they are manipulating in their courtroom games.

But that is about to change.

Enter Liam Foyle (Kebbell), a reclusive bird lover who is charged with the torture killing of a female medical student. Liam’s case file is handed to Will as he is leaving on a holiday with his wife, Kate (Jensen), and their young son, Jamie (Gus Barry). At their idyllic country retreat, Will pores over the gruesome details of the crime, searching for a weak link in the seemingly ironclad evidence against Liam. As usual, he puts his family life on hold for his work.

In the ensuing legal battle, the wheels of justice turn much as he anticipates. But then strange and disturbing things begin to happen. The tables are turned—and then turned again. Will finds himself fighting fervently for a new cause that may end his career—or worse.

“Everyone deserves a defense,” he is fond of saying. Little does he know that these words will come back to haunt him. 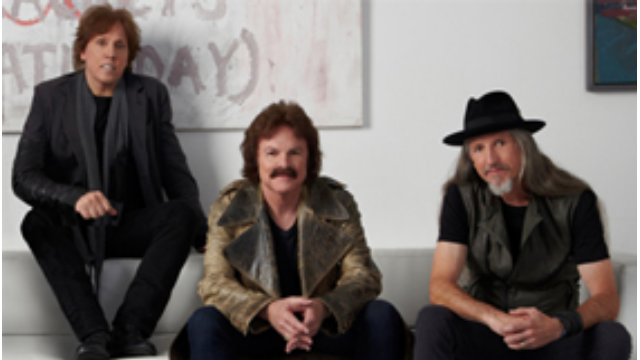 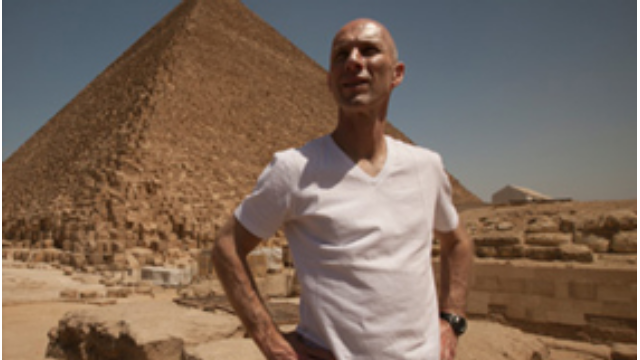