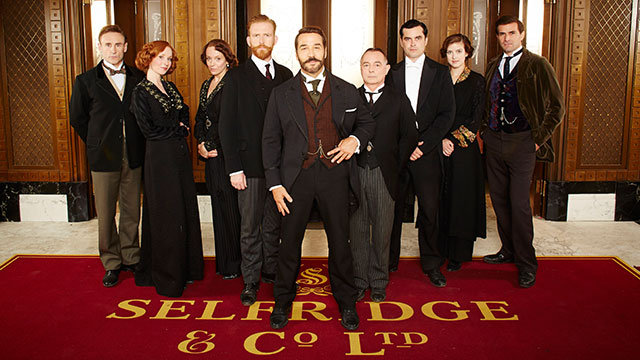 All sales are final as Harry Selfridge gambles his store, his fortune, and his personal happiness on an audacious retail strategy in Mr. Selfridge, Season 3. Three-time Emmy® winner Jeremy Piven (Entourage) is back as the irrepressible Harry in the dazzling eight-part series.

Based on the historical exploits of the founder of London’s legendary department store, Selfridge & Co., the series follows Harry through tumultuous times and changing fashions—trends that he helped set. Last season saw him doing his bit for Britain during World War I, even though he was widely disdained as a showboating American.

Episode 1 | March 29, 2015 at 9:05pmThe death knell sounds in the Selfridge household, but so do wedding bells. Harry has a new cause. So does Lord Locksley.

Episode 2 | April 5, 2015 at 9:05pmHarry attends a fateful auction. Henri has a flashback. Edwards’ new book instigates a crisis for Kitty.

Episode 3 | April 12, 2015 at 9:05pmSurprising accomplices turn up in the search for Kitty’s assailants. Agnes and Henri call it quits, and Harry and Nancy reach an understanding.

Episode 4 | April 19, 2015 at 9:05pmWhen Locksley makes a surprise move, Harry ups the stakes. Princess Marie makes her own move. Victor and Violette are caught off guard.

Episode 6 | May 3, 2015 at 9:05pmHarry and Victor spiral deeper into despair. So do Mardle and Grove. Serge and Violette fly high after a crash.

Episode 7 | May 10, 2015 at 9:05pmThe store takes a big gamble. Victor hits on a survival strategy. Gordon and Grace test the waters. And Grove snaps out of it.

Episode 8 | May 17, 2015 at 9:05pmWith Harry’s future hanging in the balance, the store throws the sale to end all sales. Cupid also makes some final decisions. 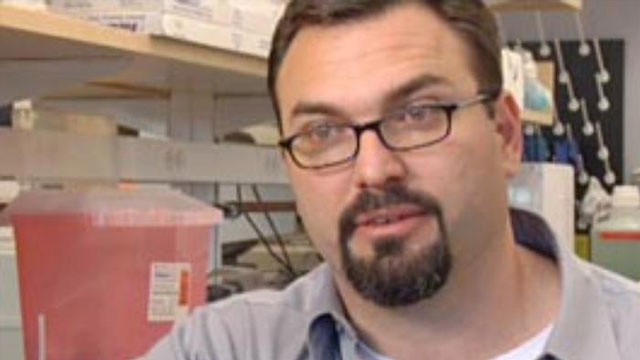 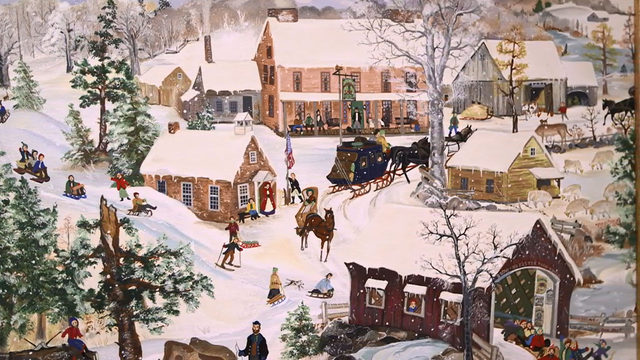