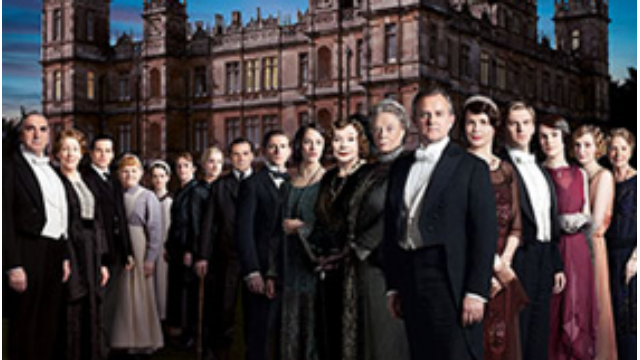 The Great War is over and the long-awaited engagement of Lady Mary and Matthew is on, but all is not tranquil at Downton Abbey as wrenching social changes, romantic intrigues, and personal crises grip the majestic English country estate. Shirley MacLaine joins the much-loved cast, which includes Dame Maggie Smith, Elizabeth McGovern, Hugh Bonneville, Dan Stevens, Michelle Dockery, Jim Carter, Penelope Wilton and many others. “No family is ever what it seems from the outside,” observes Smith’s shrewd character.

Episode 1 | Sunday,October 11, 2015 at 2pm
Wedding guests descend on Downton Abbey, where disasters — large and small — threaten. One is Cora’s freewheeling American mother, who tries to loosen up her in-laws.

Episode 2 | Sunday, October 18, 2015 at 12pm
The fate of Downton Abbey hinges on a letter from a dead man. Edith and Sir Anthony face their own fateful moment. Mrs. Hughes confronts a crisis.

Episode 4 | Sunday, October 18, 2015 at 2pm
The Crawley family faces its severest test yet. Meanwhile, new faces try to fit into the tight-knit circle of servants. New evidence turns up in a baffling case.

Episode 5 | Sunday, October 18, 2015 at 3pm
Things go badly amiss at Downton Abbey. Robert and Cora are not speaking. The servants are shunning Matthew’s mother, Isobel. And Matthew and Robert have fallen out. Bates takes a gamble.

Episode 7 | Sunday, October 25, 2015 at 2pm
The Crawleys head to a Scottish hunting lodge, while the downstairs staff stays behind at Downton Abbey. New romances flare up, and a crisis unfolds. 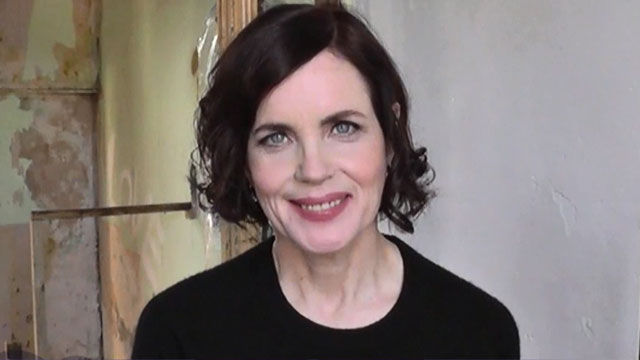 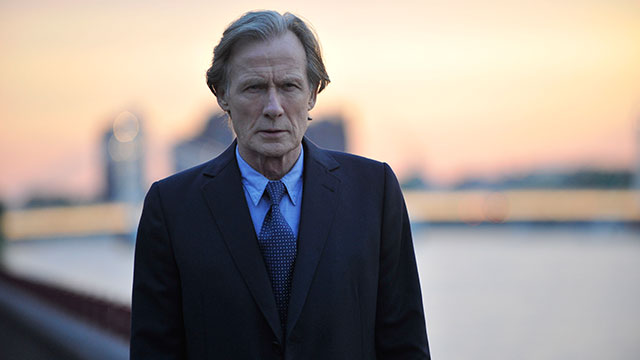