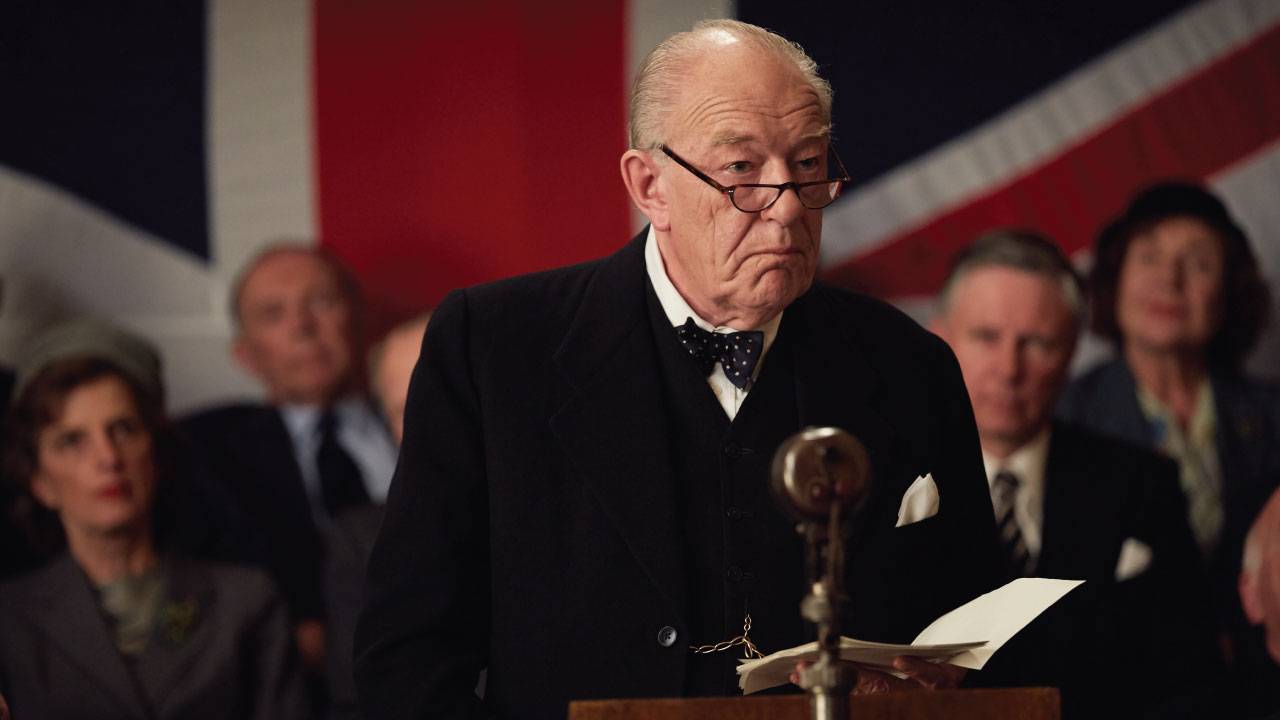 The movie-length drama is an adaptation of Jonathan Smith’s acclaimed 2015 novel, The Churchill Secret: KBO, which was hailed as “delightful, funny, heart-warming” by The Mail on Sunday (London) and praised for its “elegance and wit” by The New Statesman (London). “KBO” in the book’s title stands for Churchill’s favorite advice in the face of adversity: “keep buggering on.”

The action opens in the summer of 1953. Churchill, age 78, is prime minister for the second time and as pugnacious as ever—until he is felled by a severe stroke while hosting a state dinner at 10 Downing Street. Lady Churchill (Duncan) manages to conceal the seriousness of her husband’s sudden incapacity, while he is evaluated by his personal physician, Lord Moran (Paterson), and later transported in worsening condition to his country home, Chartwell.

Summoned to care for the apparently dying prime minister is a remarkable young nurse, Millie Appleyard (Garai), who treats the world’s most famous man as she would any other difficult patient: with compassion, firmness, and occasional indulgence. In the weeks that follow, the two bond over the Victorian poet William Ernest Henley, whose celebrated poem, “Invictus” (Latin for “unconquered”), helps inspire Churchill to relearn to speak, stand, and walk.

He is also determined to hold onto the reins of power, and Churchill’s Secret tells the astonishing story of a bedridden, incapacitated leader who plots to outwit the high government officials who are maneuvering to replace him. Chief among these is Anthony Eden (Jennings), Churchill’s right-hand man and designated successor.

Then there is Churchill’s family, of whom Lord Moran observes, “There’s a price to pay for greatness, but the great seldom pay it themselves.” Those who paid were Churchill’s children, who grew up in the permanent shadow of their exuberant and ambitious father. When Diana (Fitzgerald), Randolph (Macfadyen), Sarah (Stirling), and Mary (Lewis) arrive at Chartwell to comfort their stricken parent, all except Mary fall to bickering and boozing— hardly an environment conducive to convalescence.

Through it all, Lady Churchill tries to keep the family peace and above all save some portion of her husband’s declining years for herself— far away from the demands of war and politics.

As for Winston, he is haunted by a strange vision and a hit song from the early 1920s: “I'm Forever Blowing Bubbles.” What could it mean? 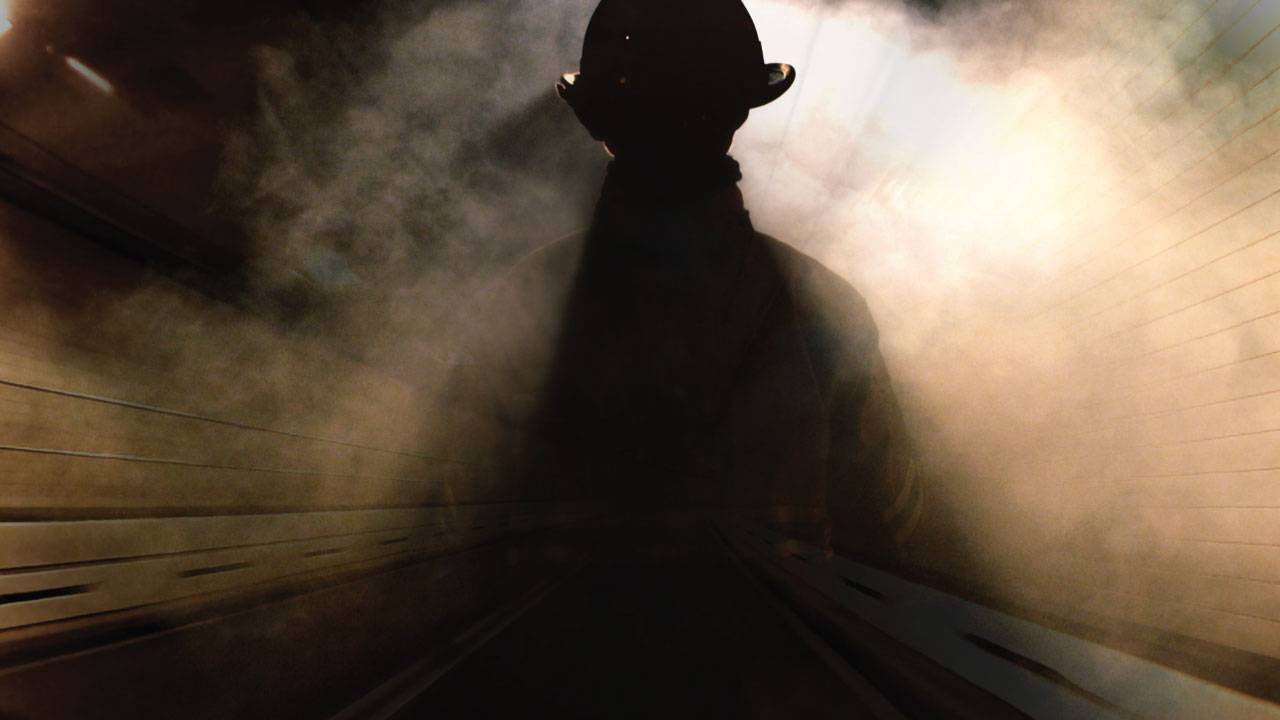