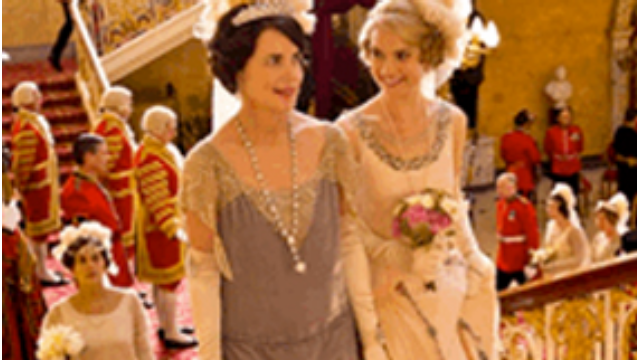 PBS and WGBH announced today that the February 23 finale of “Downton Abbey, Season 4” on MASTERPIECE captured an average audience of 8.5 million viewers. (Nielsen Fast National data, 5.4 household rating.) This is an increase over the 5.2 Fast National rating — and average audience of 8.2 million viewers — earned for the Season 3 finale in February 2013.

“Our Downton audience has stayed true to the end, watching the fourth season in record numbers,” said PBS President and CEO Paula Kerger. “We are grateful to Carnival Films and MASTERPIECE for another must-see year of dramatic twists and turns — and are eagerly awaiting Season 5.”

Downton Abbey’s executive producer, Gareth Neame, said: “We are absolutely thrilled that US audiences have again followed Downton so loyally throughout Season 4. The series launched with record ratings and continued to perform incredibly strongly throughout the run, and for a British drama to continue to add millions of viewers is truly wonderful for us all, both behind and in front of the camera.”

“We are so pleased with the passionate support US audiences have shown ‘Downton Abbey’ throughout this season, said MASTERPIECE executive producer Rebecca Eaton. “I know that Season 5 will meet the high expectations of the show’s millions of loyal fans.”

“Downton Abbey, Season 4” is available for free streaming on PBS station websites, the PBS Video Portal and PBS’ apps on Xbox, Roku and Apple TV for a limited time after each national broadcast.

Final, Live+7 ratings for the season finale will be available in the coming weeks. 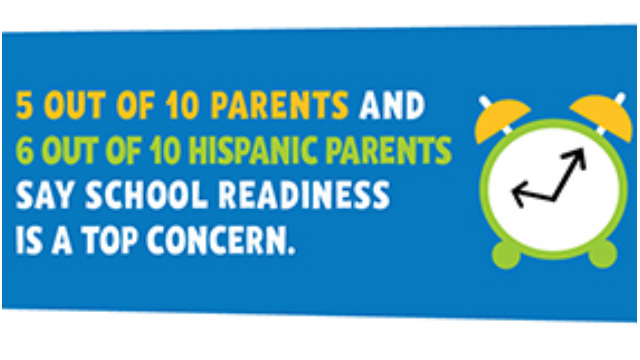 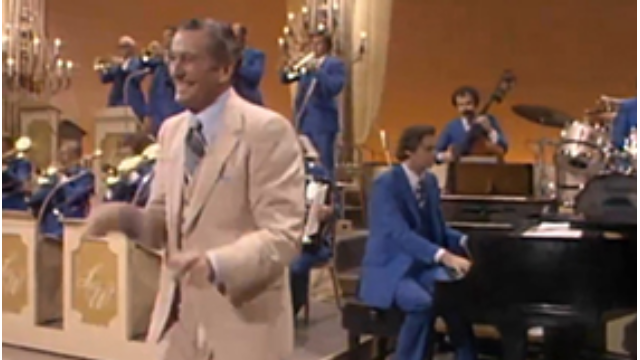