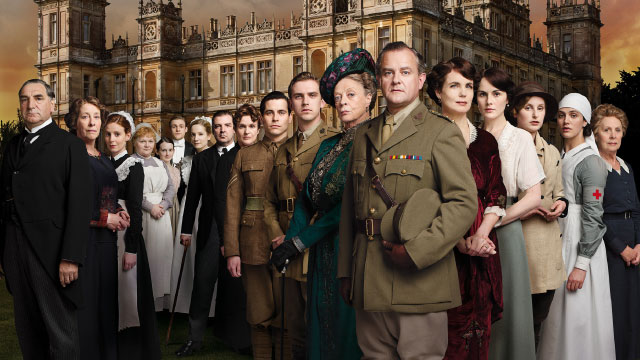 Downton Abbey Season 2 resumes its story of love and intrigue at an English country estate, now mobilized for the trauma of war. With a returning cast including Dame Maggie Smith, Elizabeth McGovern, Hugh Bonneville, Dan Stevens, Michelle Dockery, Siobhan Finneran, and many more.

The inevitable courtship between Matthew and Lord Grantham’s eldest daughter, Mary (Dockery), was as bewitching as it was unresolved. Then there was Lady Grantham (McGovern), the mistress of Downton who reacted with impressive cool when social Armageddon threatened to bring down the family. Of equal interest were the members of the downstairs staff, with their own romances and schemes, including the most scheming of them all, Lady Grantham’s Machiavellian maid, Miss O’Brien (Finneran).

Last season opened with the sinking of the Titanic in 1912, which had dire consequences for Downton Abbey. The new season picks up in the middle of another disaster, World War I, which affected every aspect of life in England, accelerating the social change that was already transforming an age-old system of class and privilege.

The second season promises to be as satisfying as the first, with thwarted and rekindledromances, forgotten and fresh scandals, and enough new plot twists to weave a tapestry with Lord Grantham’s family crest.

Episode 1 | Sunday, September 27, 2015 at 1pm
Two years into World War I, Downton Abbey is in turmoil, as Matthew and other young men go to war — or avoid it. The women also pitch in, and many couples see their romantic dreams dashed.

Episode 2 | Sunday, September 27, 2015 at 3pm
Downton is turned into a convalescent home with Thomas in charge. Meanwhile, Lavinia and Sir Richard’s secret comes out, Anna tracks down Bates and Branson seizes his chance to strike a blow for Ireland.

Episode 4 | Sunday, October 4, 2015 at 1pm
In the climactic battle of the war, Matthew and William go over the top to an uncertain fate. Vera plays a cruel endgame with Bates and Anna. And Daisy faces the severest test of her life.

Episode 5 | Sunday, October 4, 2015 at 2pm
As the war nears its end, Downton’s aristocrats and servants put their lives back together. Mary and Sir Richard go estate hunting. A mysterious wounded officer makes a shocking revelation.

Episode 6 | Sunday, October 4, 2015 at 3pm
The Spanish flu strikes Downton, disrupting one match, hastening another and transforming the fortunes of all. Mary, Sybil and Robert each confront a moment of truth. Anna and Bates know a moment of happiness.

Episode 7 | Sunday, October 11, 2015 at 12pm
In the finale, the family gathers at Downton Abbey for Christmas. 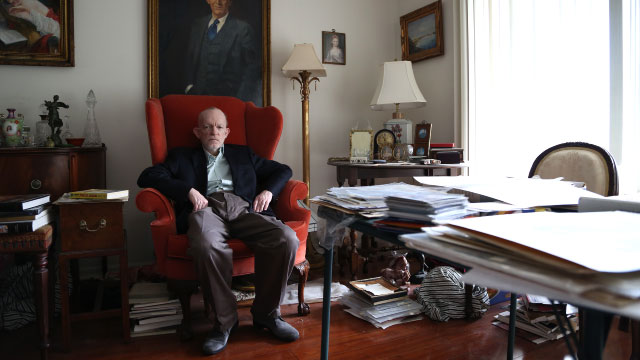 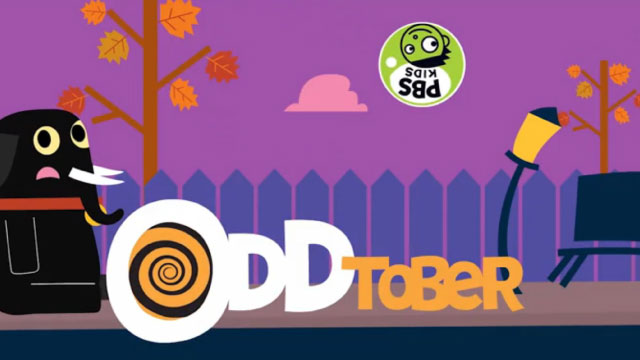