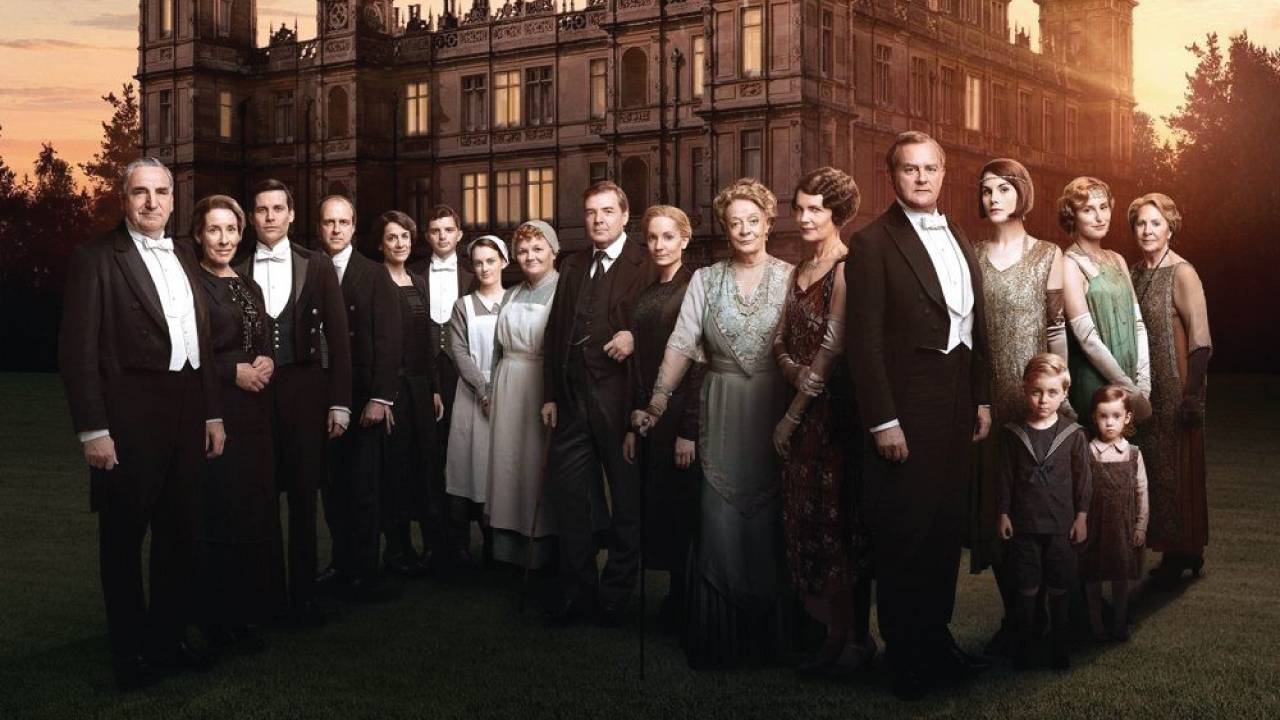 For those suffering from “Downton Abbey” withdrawal, missing their weekly dose of the joys and travails of the Crawley family and their servants, despair no longer. PBS has scheduled a binge-worthy weekend marathon of all six seasons of the top PBS drama of all time, the most popular series in MASTERPIECE’s 45-year history and one of the most-watched dramas on American television. This round-the-clock celebration features every enthralling moment of the unforgettable series. Plump the cushions, pour the sherry and settle back into the world of the witty Dowager Countess and her “frenemy” Isobel, the Crawley sisters and their below stairs counterparts, for all the romance, intrigue, heartbreak and happiness “Downton” provides. 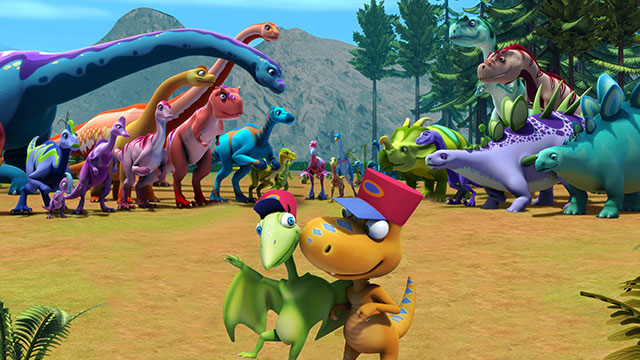 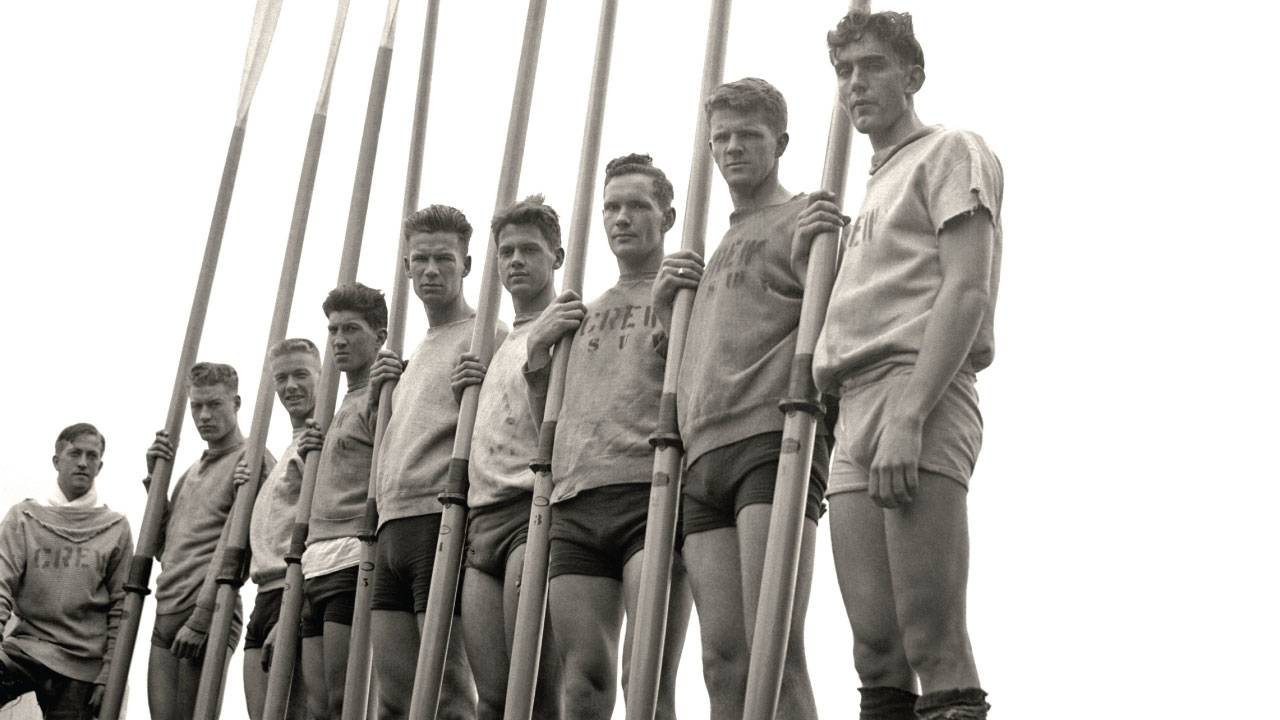