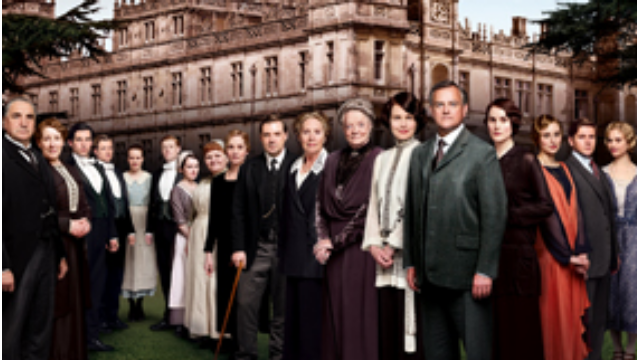 For a third year in a row the Emmy®-, Golden Globe®-and SAG Award®-winning series, “Downton Abbey,” a Carnival Films/MASTERPIECE co-production was the #2 rated 9pm show to the Super Bowl with a 4.9 overnight rating (Nielsen Overnight Metered Markets).

Per Nielsen Fast National Data, last night’s episode averaged 6.8 million viewers, up 3% from an average of 6.6 million viewers against the Super Bowl in 2013.

PBS and MASTERPIECE kicked off the #DramaBowlPBS rivalry with the Big Game on Wednesday, January 29, with Facebook, Twitter, Instagram and posts on other social media platforms asking fans “which team are you on?” The campaign posts and images saw tens of thousands of user interactions, generating 31.5 million potential impressions on Twitter and nearly 1.2 million post views on Facebook (Sources: Topsy, Facebook).

Traffic to “Downton Abbey” content online has seen a marked increase. On Sunday, January 5, a record-breaking number of unique visitors went to the MASTERPIECE site, and January 2014 vs. January 2013 saw a 56% increase in unique visitors overall, and a 152% increase in mobile visits. Additionally, in the month of January there were more than 7.1 million streams of all “Downton Abbey” content on PBS video platforms, which is 14% higher than January 2013 (Source: Google Analytics, January 2013-2014). 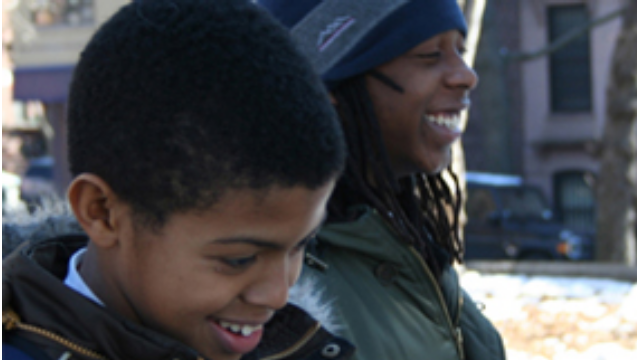 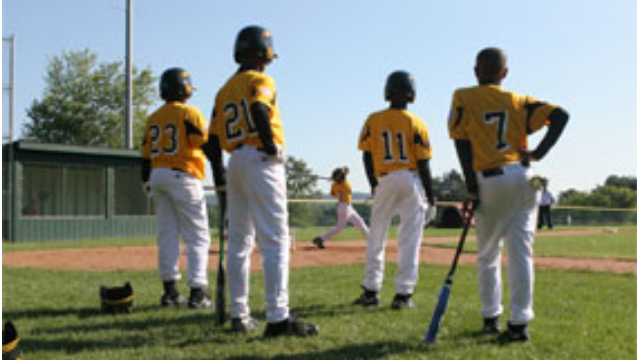