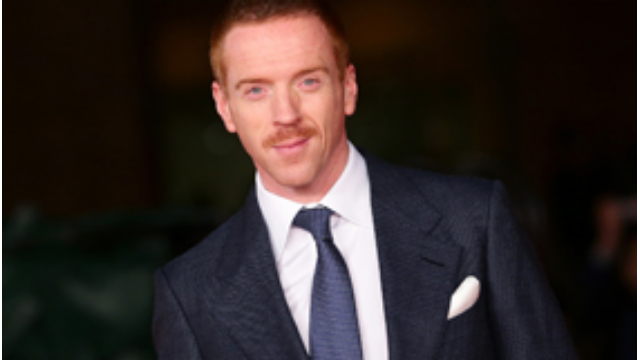 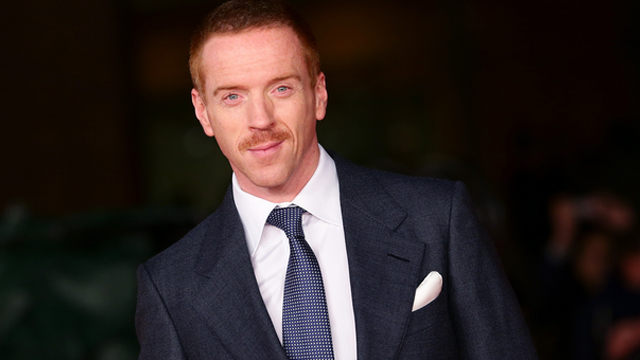 Fresh from the hit drama Homeland, Emmy®-nominated Damian Lewis will play Henry VIII opposite Mark Rylance as Thomas Cromwell in the much anticipated adaptation of Hilary Mantel's Booker Prize-winning novels which has begun filming. Wolf Hall will air in the U.S. on MASTERPIECE on PBS.

Wolf Hall is a Company Pictures and Playground co-production for BBC Two and MASTERPIECE in association with BBC Worldwide.

Bafta-winning director Peter Kosminsky (White Oleander) will direct the flagship drama that charts the meteoric rise of Cromwell in the Tudor court, from his lowly start as a blacksmith's son to Henry VIII's closest advisor.

Mark Rylance says: "I love it when an author, such as Hilary Mantel, does her research and discovers an original understanding of a very familiar piece of history. Even during our rehearsals her detailed imagination of the world of Thomas Cromwell is alive in Peter Straughan's ingenious and faithful adaptation. I have to say, after my experience on The Government Inspector, I would gladly take part in any film that Peter Kosminsky makes. His ability to grasp complex political situations and bring them to life on film seems particularly suited for this material. Myself aside, I feel he has cast Wolf Hall with a superb eye for character and all the nuanced humanity Ms. Mantel's masterpieces deserve."

Filming has begun in the South West of England for broadcast in 2015 on MASTERPIECE on PBS and BBC2. Locations include six National Trust properties across the region.

Wolf Hall is a co-production of Company Pictures (Elizabeth I, Shameless, The Devil's Whore, The Shadow Line), and Playground (The White Queen, Dancing on the Edge, Dracula) - the U.S. company helmed by Colin Callender - for BBC Two and MASTERPIECE (broadcaster and co-producers of Downton Abbey, Sherlock) in association with BBC Worldwide, Prescience and Altus Productions. 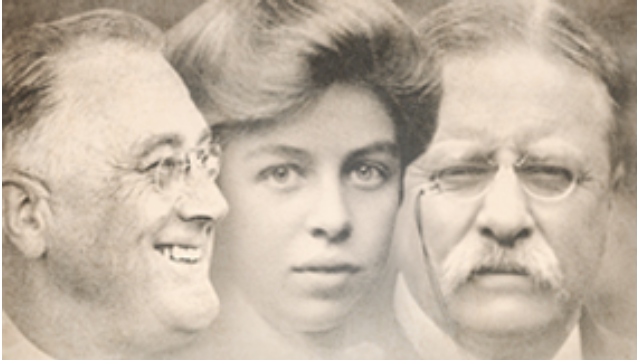 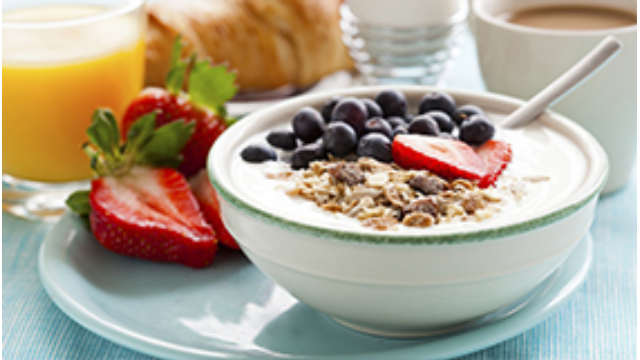