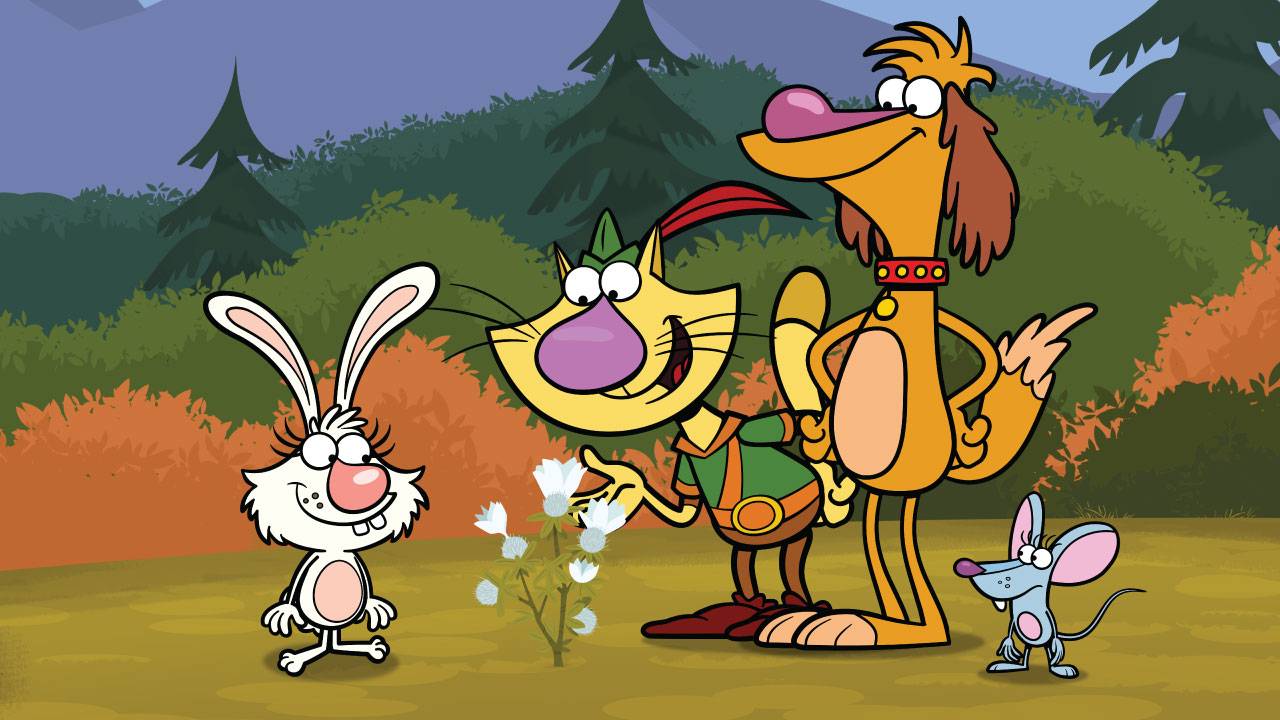 On Monday, January 18, 2016, PBS KIDS will premiere a one-hour special from its newest series NATURE CAT. The special will repeat throughout the week of January 18 and will be available free on both pbskids.org and the PBS KIDS Video App, which is accessible on a variety of mobile devices and platforms such as Roku, Apple TV, Amazon Fire TV, Android TV, Xbox One and Chromecast. Additional new episodes from NATURE CAT will also debut throughout the week. New related games, clips and full episodes will also be available on PBS KIDS’ digital platforms throughout the month.

Grounded in a natural science curriculum, NATURE CAT, which premiered on PBS KIDS last month, is designed to encourage children ages 3-8 to go outside and explore the outdoors, while learning about a variety of scientific topics along the way. The NATURE CAT special will include four 11-minute stories with Nature Cat (voiced by Saturday Night Live’s Taran Killam), along with his pals Squeeks the mouse (Kate McKinnon), Hal the dog (Bobby Moynihan) and Daisy, a pet rabbit (Kate Micucci, The Big Bang Theory), as they embark on action-packed adventures, perilous missions, nature investigations and “a-ha” discovery moments. In each story, the characters model age-appropriate reasoning skills and explore natural science concepts, such as the role seeds play in plants’ life cycles and the types of wildlife found in various environments.

“When the weather turns colder in January, kids may be more reluctant to explore their surroundings, but with an all-new NATURE CAT special from PBS KIDS, their curiosity will be sparked to turn to outdoor adventures,” said Lesli Rotenberg, General Manager, Children’s Media, PBS. “PBS KIDS is proud to offer new, free, engaging media content across multiple platforms that will give kids a chance to recreate the adventures of Nature Cat and his friends and learn about the natural wonders that abound in their own backyard or local park.”

New digital content from NATURE CAT will include “Racing Rapids,” an online game in which kids will use systems thinking skills to build a boat racer, then go on a water-based adventure with Nature Cat and his friends. The one- to two-player game lets kids race their favorite NATURE CAT character and earn boat parts to unlock new races. From a stream to a river, players will learn how to create the best boat for each level’s environment. As they play the game, watch water-related clips and complete a “Build a Sailboat” DIY activity, kids will also have the opportunity to earn a new badge called “Ahoy Matey!” on pbskids.org/naturecat.

“Stream and Shout” − Nature Cat goes to his Nature Curiosity List for inspiration and finds number 73: “Where do streams begin?” This seemingly simple question leads the gang on an action-packed adventure, as they follow the stream uphill, exploring new environments and meeting all sorts of friendly critters. When they finally find out where the stream begins, they are whoa-ho-ho amazed!

Curriculum: Streams start out as runoff from rain or snow and flow into larger and larger bodies of water, eventually reaching the ocean.

“Hal’s Day Off” − After a silly mishap leaves Hal alone in the big city (well, he does have his chew-toy Mr. Chewinsky with him), it’s up to Nature Cat, Squeeks and Daisy to make their way to the city and find Hal! Tally ho! Even though Hal is having so much fun sightseeing, he will need to get home somehow. When Nature Cat, Squeeks and Daisy can’t locate Hal, they turn for help to animals that they never even knew lived in the city!

Curriculum: Different kinds of wild animals can survive and even thrive in city neighborhoods.

“Tally Ho! A Rainbow” − After a rainstorm (Nature Cat is sure glad it’s over!), Daisy wants to capture a picture of a rainbow for her Granny Bunny, who just loves rainbows! But finding a rainbow is easier said than done, as the four friends trek all over in search of it!

Curriculum: Just after a rainstorm, when the sun comes out, you can stand with your back to it and look for a rainbow in the sky.

“Travelin’ Seeds” − When Daisy finds a beautiful flower in her garden that she didn’t plant, it’s up to Nature Cat and his pals to find out where the flower came from. Their investigation leads them through the park and into the woods, where the clues show them that seeds can actually travel far distances and grow where they land.

Curriculum: Some plants make seeds that will travel to new growing places to continue the plants’ cycle of life. 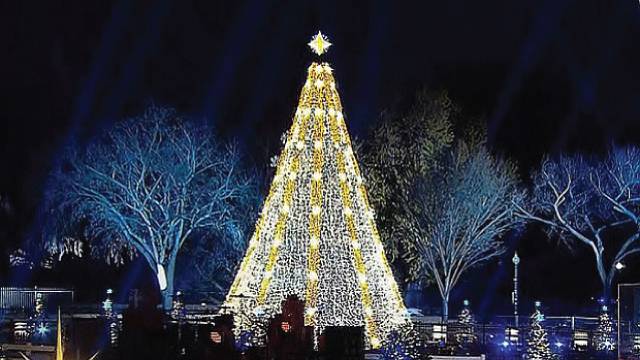 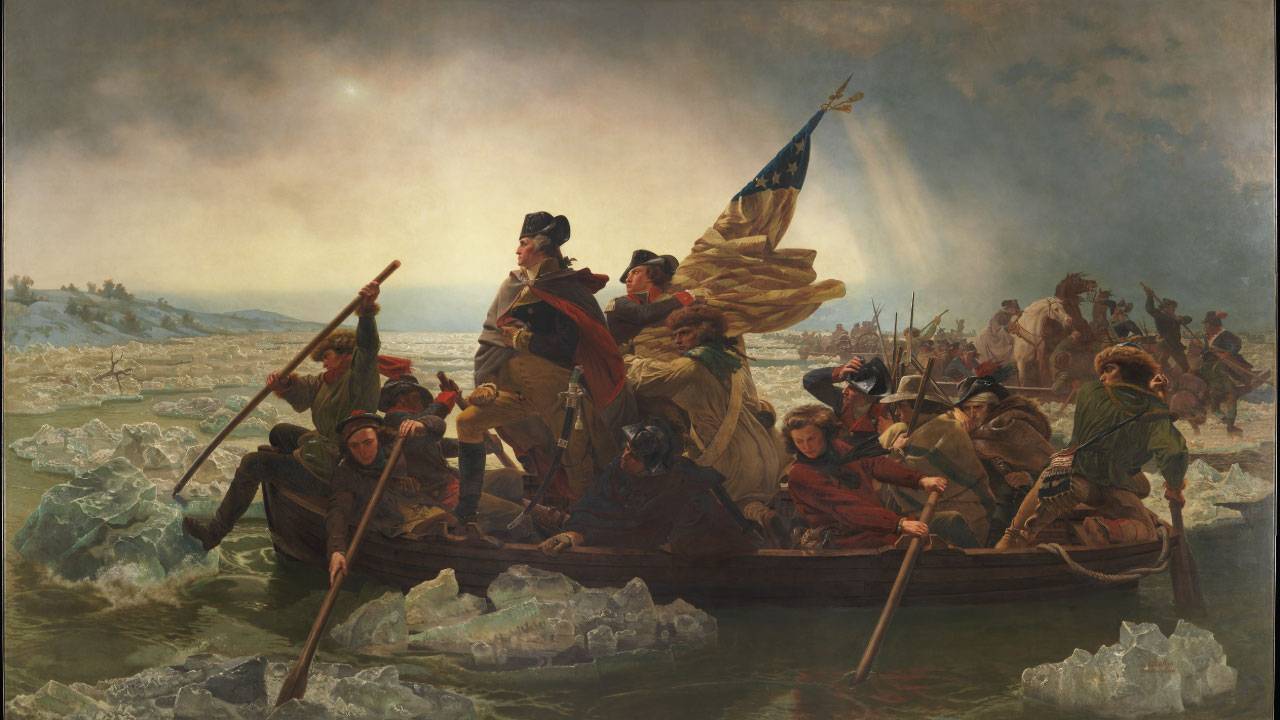