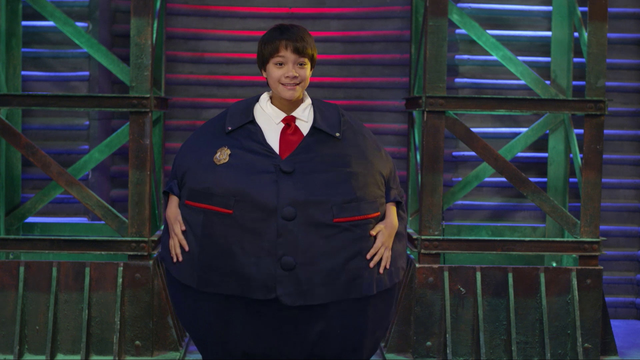 PBS KIDS’ live-action math series, ODD SQUAD, is set to premiere five new episodes during May 25-29. In this special week, the intrepid squad will face a mysterious arch-nemesis, along with other dastardly villains. A recurring question has popped up throughout the season: What happened to Agent Olive’s former partner? The puzzle will finally be solved during the mystery-filled week of new episodes.

“Training Day” – premieres Monday, May 25
In this half-hour episode, Olive reveals the story of what happened to her former partner. (Educational objectives: Algebraic thinking; deductive reasoning with number operations)

Trading Places/Bad Lemonade – premieres Tuesday, May 26
A villain uses one of Oscar’s gadgets to cause destruction around town, eventually leading to Olive getting kicked off the squad. (Curriculum: Numbers and counting; understanding place value) / Olive and Otto are called in to help when Polly Graph mysteriously quits her lemonade stand. (Educational objectives: Data collection and analysis; creating and interpreting bar graphs and pictographs)

Robert Plant/Game Time – premieres Wednesday, May 27
Olive and Otto must find a way to stop Obfusco’s plant from taking over headquarters. (Curriculum: Geometry and spatial sense; understanding that maps provide information about direction and distance) / When Otto is trapped inside a video game, it’s up to Olive to rescue him. (Educational objectives: Measurement; identifying value of coins and combinations to make a dollar)

O Games – premieres Thursday, May 28
In this half-hour episode, Odd Squad agents compete in Olympic-style games to determine who gets to be Ms. O for the day. (Educational objectives: Algebraic thinking; skip counting by 2s, 5s and 10s)

Captain Fun/Switch Your Partner Round and Round – premieres Friday, May 29
In the middle of summer, Olive and Otto investigate why parts of town are turning snowy and cold. (Curriculum: Data collection and analysis; using tally marks to record data) / Olive and Otto discover what life would have been like if Ms. O had assigned them different partners. (Educational objectives: Measurement; using standard measurements to compare capacity)

And the mayhem doesn’t stop there. On May 25, the series website (pbskids.org/oddsquad) will require the helping hands of young fans to fix some digital villainous havoc, and a new online game, Pienado, will debut. In addition, the first soundtrack release from ODD SQUAD, featuring the musical score from the show as well as soundtrack hits from the agents’ favorite boy band Soundcheck, will be available May 26 on iTunes, Amazon, Google Play and Spotify. 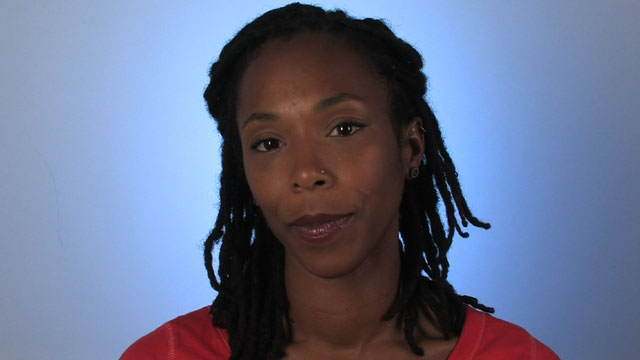 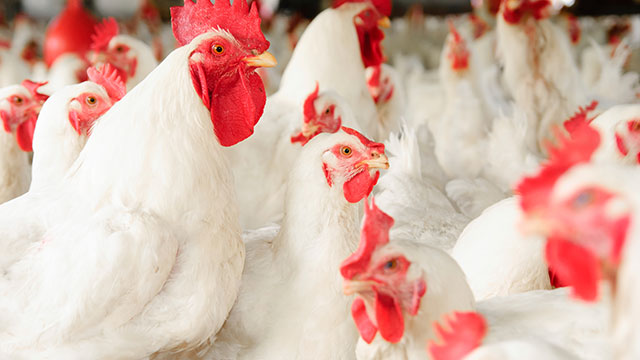