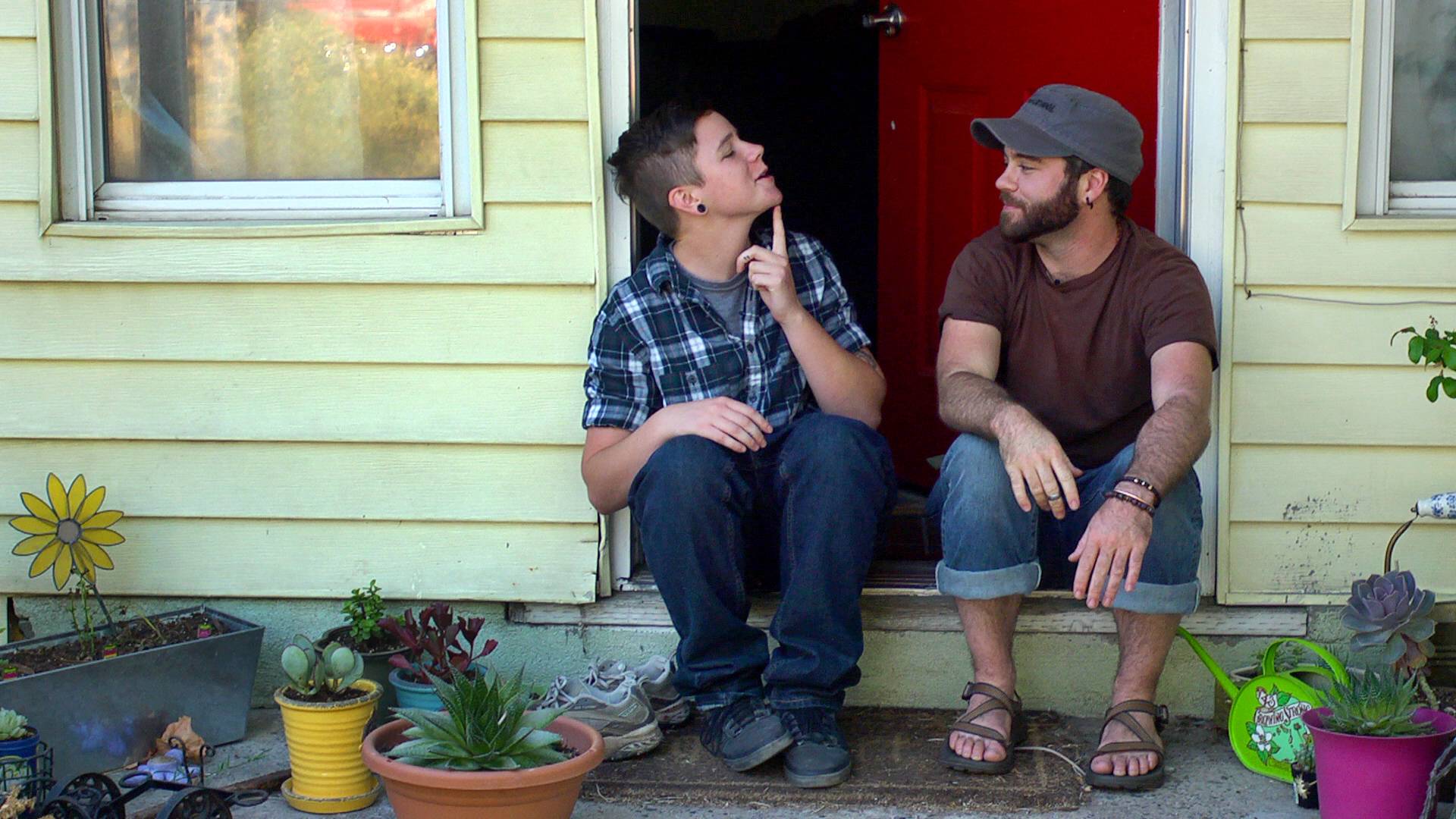 A film by Shaleece Haas

Real Boy is the coming-of-age story of Bennett, a trans teenager with dreams of musical stardom. During the first two years of his gender transition, as Bennett works to repair a strained relationship with his family, he is taken under the wing of his friend and musical hero, celebrated trans folk singer Joe Stevens.

Please contact Jenn Baumstein, jbaumstein@wmht.org to set up a screening. 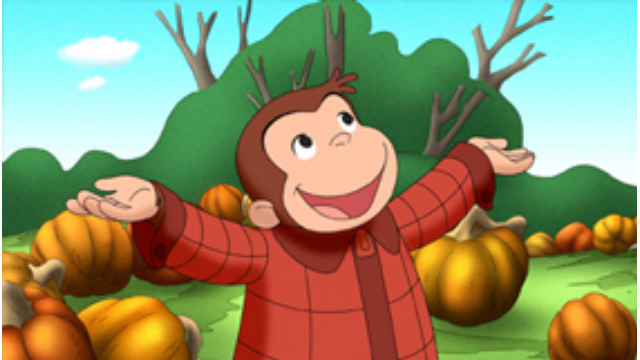 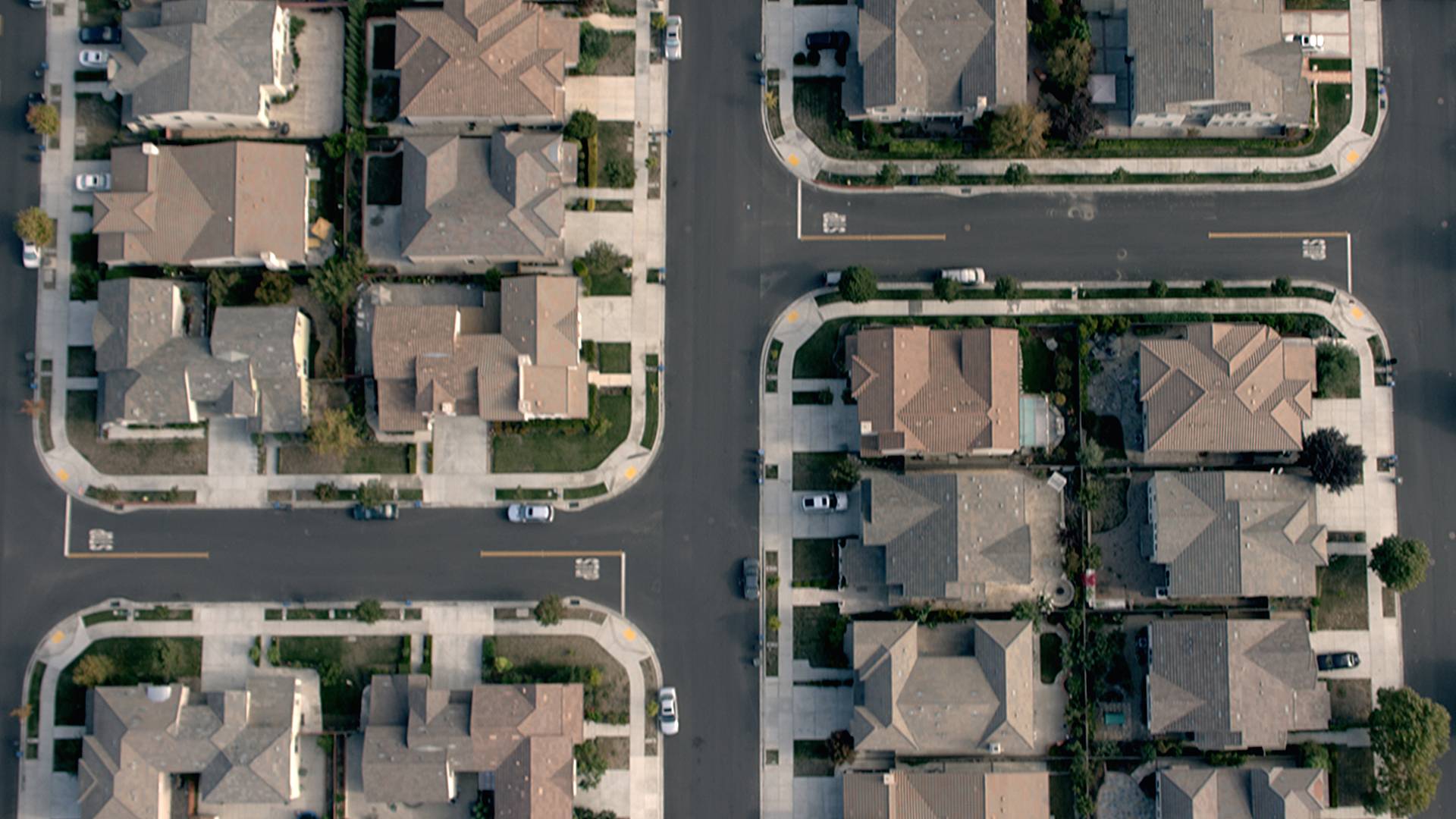