Independent Lens | The Waiting Room: Let Me Down Easy 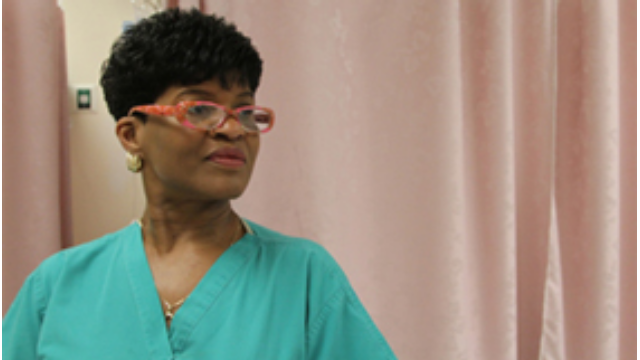 The Waiting Room is an extraordinary immersive documentary that goes behind the doors of Oakland’s Highland Hospital, a safety-net hospital fighting for survival while weathering the storm of a persistent economic downturn. Stretched to the breaking point, Highland is the primary care facility for 250,000 patients of nearly every nationality, race, and religion, with 250 patients — most of them uninsured — crowding its emergency room every day. Using a blend of cinema verité and characters’ voiceover, the film offers a raw, intimate, and often uplifting look at how patients, staff and caregivers cope with disease, bureaucracy, frustration, hope and hard choices during one typically hectic day.

The film weaves together several stories from the hundreds being played out in the waiting room: a frightened child with a dangerous case of strep throat, a young man with a testicular tumor in desperate need of surgery, as well as those suffering from chronic conditions such as alcohol and drug abuse, heart disease, and diabetes. Young victims of gun violence take their turn alongside artists and uninsured small business owners. Steel workers, cab drivers and international asylum seekers crowd the halls.

We also meet the overwhelmed hospital staff who cope with under-staffing, insufficient beds, and a never-ending stream of ER patients who jump to the head of the line of those sitting in the waiting room.  As one doctor says, Highland is “the institution of last resort for so many people.”

The Waiting Room lays bare the struggle and determination of both a community and an institution functioning with limited resources and no road map for navigating a health care landscape marked by historic economic and political dysfunction. Through this story of one hospital and its multifaceted community, the film powerfully and poignantly illustrates the common vulnerability to illness that binds us together as humans.

Visit the The Waiting Room companion website, which features information about the film, including an interview with the filmmaker and links and resources pertaining to the film’s subject matter. The site also features a Talkback section for viewers to share their ideas and opinions, preview clips of the film, and more. 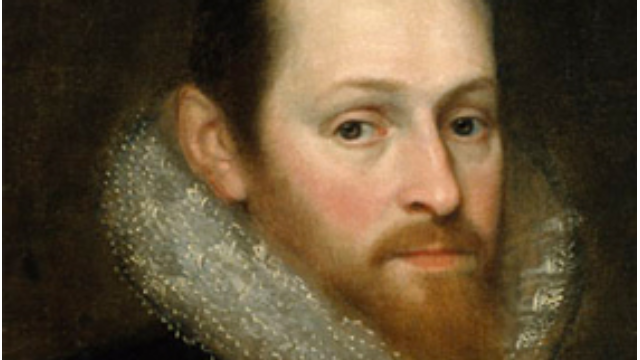 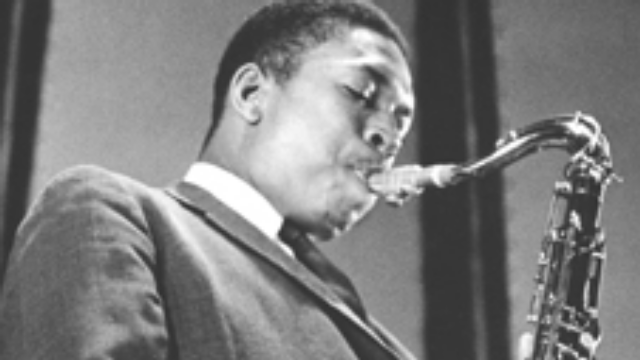