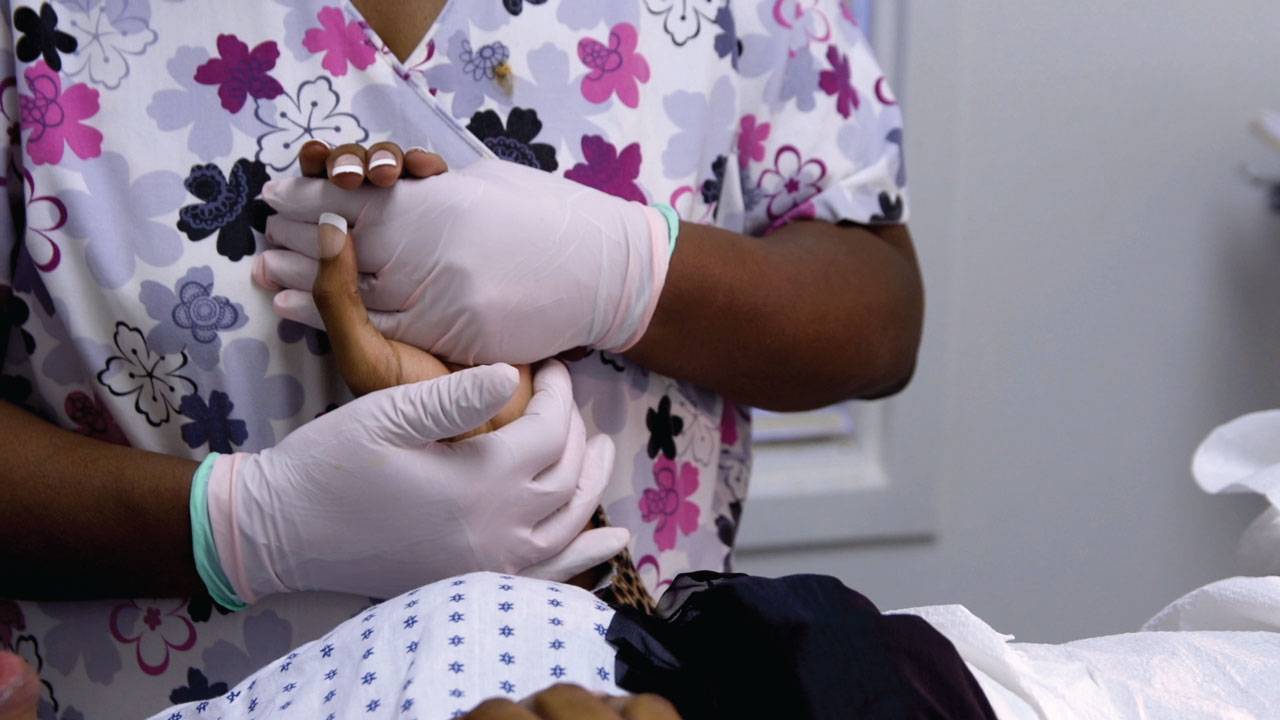 Trapped, a new documentary from filmmaker Dawn Porter, goes to the front lines of the controversial battle currently being waged over so-called TRAP laws — Targeted Regulation of Abortion Providers — which reproductive rights advocates believe are designed to restrict access to abortion. Told through the eyes of doctors, clinic owners, and staff in Alabama and Texas who are fighting to keep their facilities open, the film reveals the impact of the hundreds of new laws passed since 2011 that set additional standards and regulations for abortion providers. Compliance often requires costly facility modifications or staffing requirements and has resulted in the closure of many clinics. Proponents of these laws, most of which have been passed in Southern states, maintain that they are necessary to protect women’s health. Opponents believe that the regulations are unnecessary and designed to limit access to abortion. The current case before the U.S. Supreme Court, Whole Women’s Health v. Hellerstedt, will decide whether these laws are constitutional. Trapped, winner of the Special Jury Award for Social Impact Filmmaking at the 2016 Sundance Film Festival, premieres on Independent Lens Monday, June 20, 2016 at 10pm on WMHT-TV.

Trapped also includes interviews with the legal team arguing before the Supreme Court that TRAP laws are designed to undermine and circumvent the right to choose granted under Roe v. Wade. In Texas, more than half of the clinics open in 2013 have closed; the handful remaining in Alabama are struggling, and only one remains in Mississippi. Trapped provides an on-the-ground, up-to-the minute look at the latest battle in America’s ongoing struggle over abortion rights. 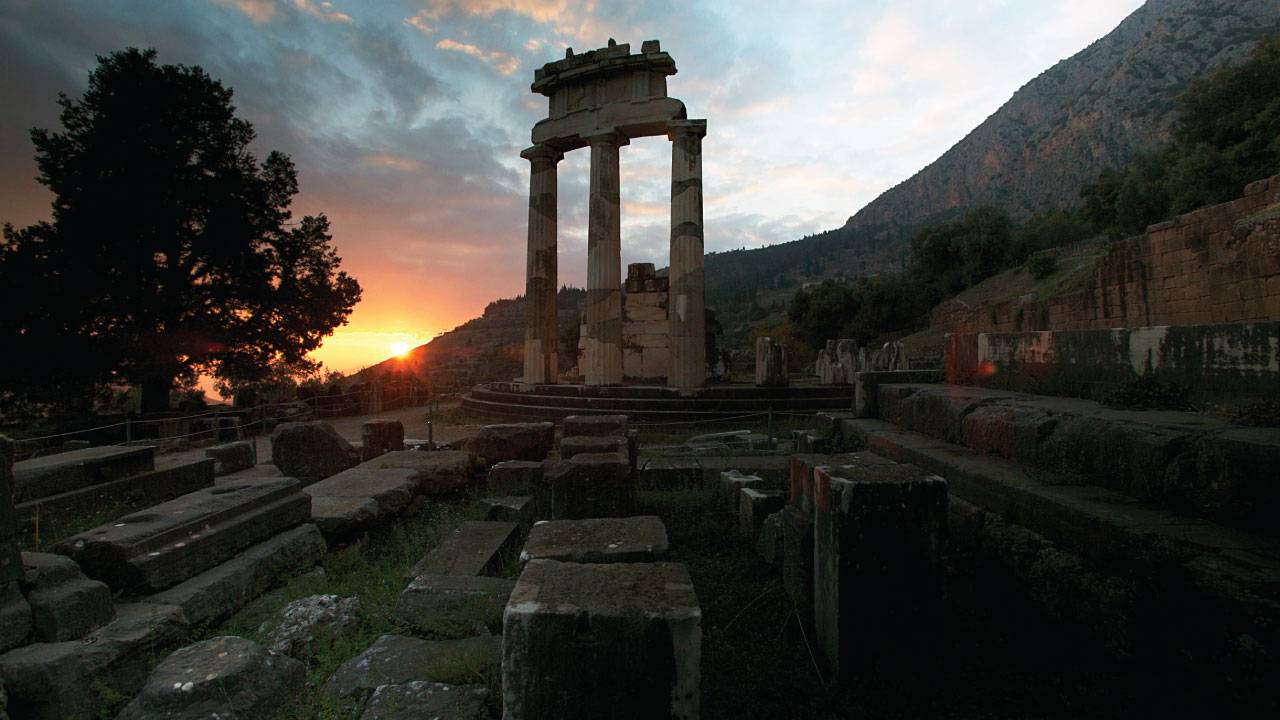 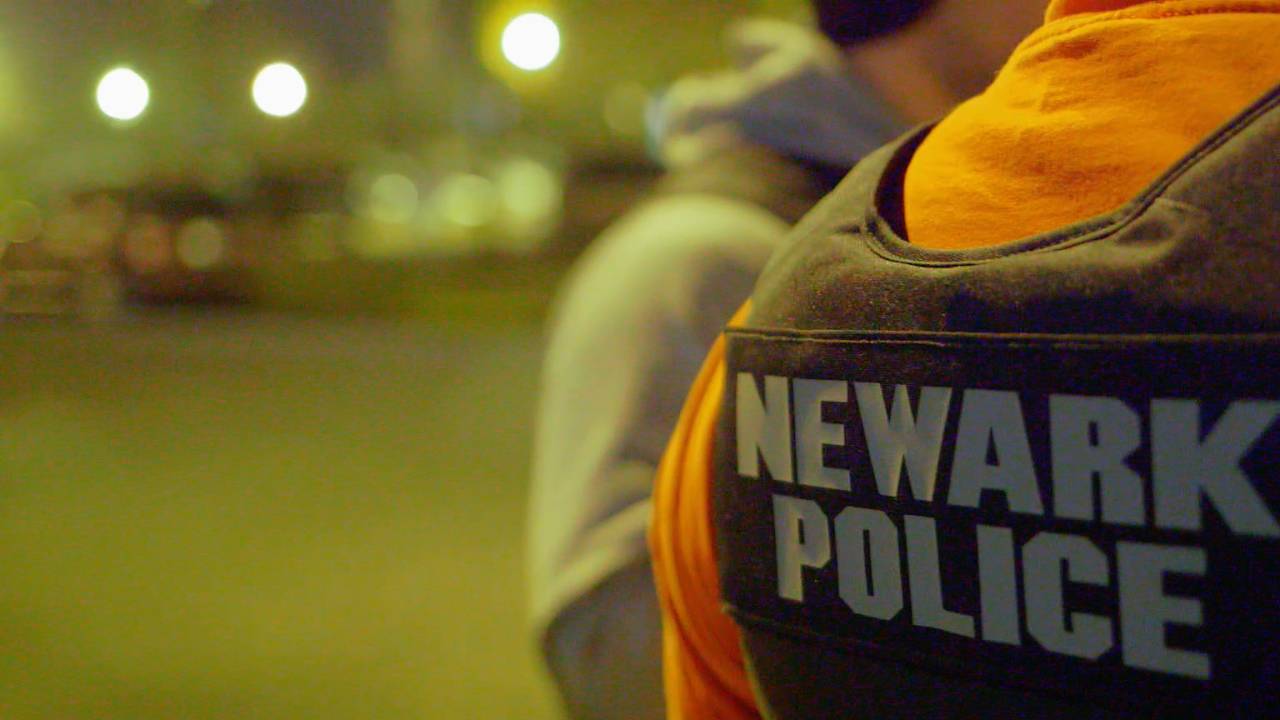