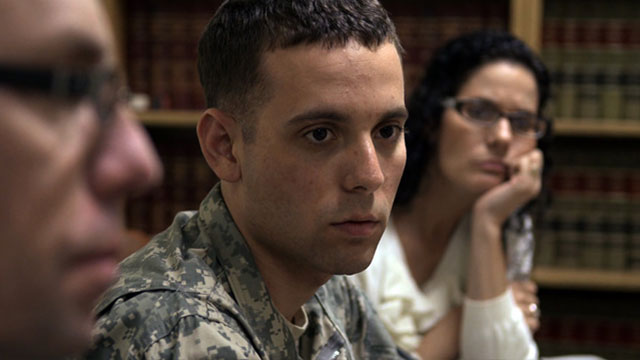 The Kill Team goes behind closed doors to tell the harrowing story of Specialist Adam Winfield, a 21-year-old infantryman in Afghanistan who — with the help of his father — attempted to alert the military to heinous war crimes being committed by his platoon. Tragically, his father's pleas for help went unheeded. Once Adam’s fellow soldiers got wind of what he'd done, they threatened to silence him — permanently. Forced to choose between his conscience and his own survival, Adam found himself drawn into a moral abyss, faced with a split-second decision that would change his life forever. With extraordinary access to the key individuals involved in the case including Adam, his parents, and his startlingly forthright compatriots, The Kill Team is an intimate look at the personal stories so often lost inside the larger coverage of the longest war in U.S. history. Winner of the Best Documentary Feature award at the Tribeca Film Festival and directed by Oscar®-nominated filmmaker Dan Krauss.

The film weaves together two parallel storylines, past and present, chronicling Winfield’s unfolding legal story along with recounting of the horrors that took place in Afghanistan. Speaking with an astonishing degree of candor and articulateness, Adam and his fellow soldiers describe a series of increasingly weighty psychological quagmires, each emblemizing the hazy morality of war, where the choices are often clear, but the best decisions seldom are.

Visit The Kill Team companion website (http://www.pbs.org/independentlens/kill-team/) which features information about the film, including an interview with the filmmaker, preview clips, and more. The site also features a Talkback section for viewers to share their ideas and opinions. 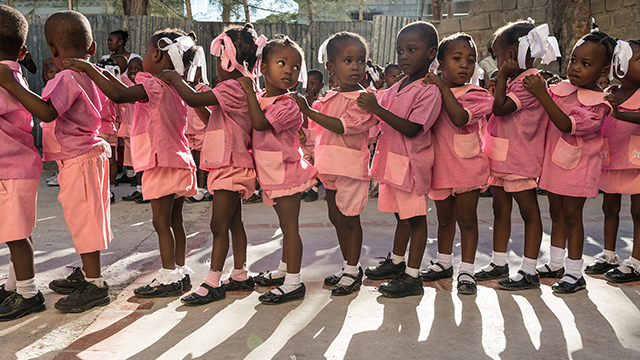 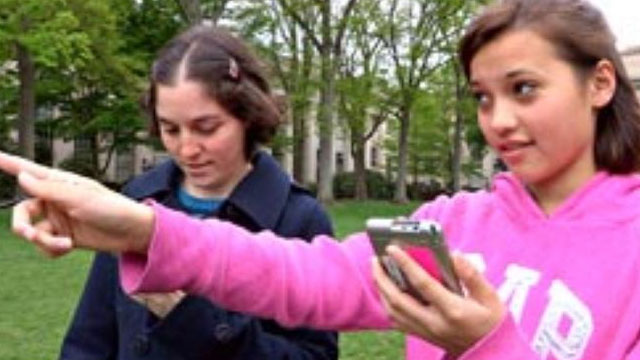