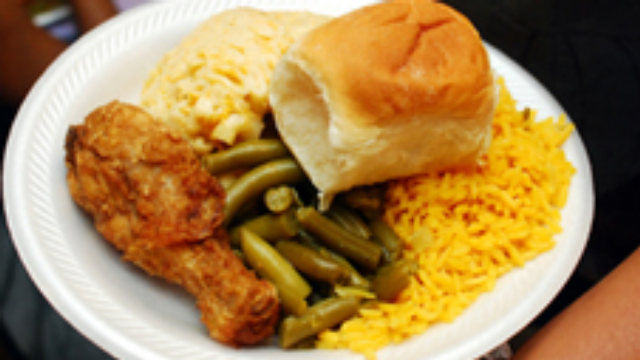 "We are very excited to feature Byron Hurt's new film Soul Food Junkies in our 2012-2013 season,” said Lois Vossen, Independent Lens senior series producer. “Byron’s last Independent Lens film, Hip-Hop: Beyond Beats and Rhymes, was very popular with audiences and remains an important part of the national dialogue around misogyny and homophobia in hip-hop music. Likewise, this new film promises to feed (pun intended) a conversation about the role soul food plays in African American culture and issues of health and food disparity in communities of color. It is emblematic of the kinds of stories we have coming this season, on what I believe is our most extraordinary slate of Independent Lens films ever."

In Soul Food Junkies filmmaker Byron Hurt sets out on a historical and culinary journey to learn more about the soul food tradition and its relevance to black cultural identity. Hurt’s exploration was inspired by his father’s lifelong love affair with the high-fat, calorie-rich traditional soul food diet and his unwillingness to give it up even in the face of a life-threatening health crisis. Hurt discovers that the relationship between African Americans and culinary dishes like ribs, grits, and fried chicken is culturally based, deep-rooted, complex, and often deadly.

Through candid interviews with soul food cooks, historians, and scholars, as well as with doctors, family members, and everyday people, Soul Food Junkies puts this culinary tradition under the microscope to examine both its positive and negative consequences. Hurt also explores the socioeconomic conditions in predominantly black neighborhoods, where it can be difficult to find healthy options, and meets some pioneers in the emerging food justice movement who are challenging the food industry, encouraging communities to “go back to the land” by creating sustainable and eco-friendly gardens, advocating for healthier options in local supermarkets, supporting local farmers' markets, avoiding highly processed fast foods, and cooking healthier versions of traditional soul food. 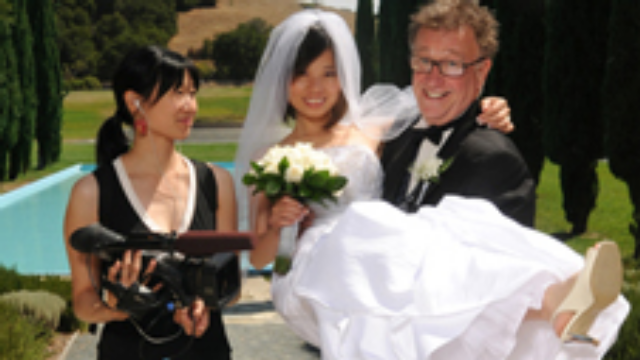 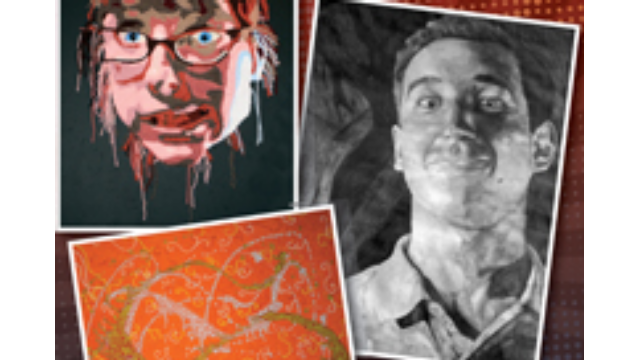