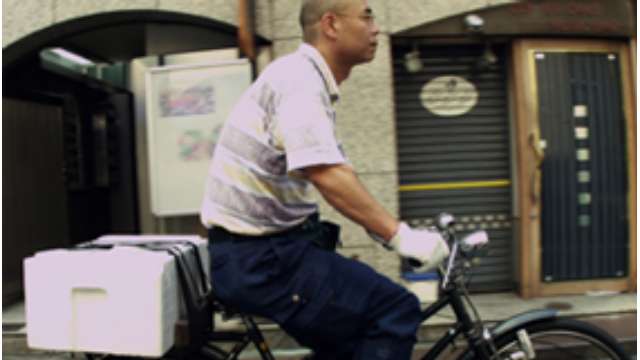 Jiro Dreams of Sushi, directed by David Gelb, is the story of 85-year-old Jiro Ono, considered by many to be the world’s greatest sushi chef. He is the proprietor of Sukiyabashi Jiro, a 10-seat restaurant inauspiciously located in a Tokyo subway station. Despite its humble appearances, it is the first restaurant of its kind to be awarded a prestigious three-star Michelin Guide rating, and sushi lovers from around the globe make repeated pilgrimages, calling months in advance and shelling out top dollar for a coveted seat at Jiro’s sushi bar. A thoughtful and elegant meditation on work, family, and the art of perfection

For most of his life, Jiro has been mastering the art of making sushi, but even at his advanced age he still strives for perfection, working from sunrise to well beyond sunset to taste every piece of fish, meticulously train his employees, and carefully mold and finesse the impeccable presentation of each sushi creation. At the heart of this story is Jiro’s relationship with his eldest son Yoshikazu, the worthy heir to Jiro’s legacy, who is unable to live up to his full potential in his father’s shadow.

Filmmaker Gelb’s frequent family trips to Japan while growing up led to his fascination and admiration for the art of making sushi. Once he met chef Jiro and ate the most delicious sushi of his life, he knew that Jiro would be a fine subject for a film. But Gelb saw more in Jiro than his culinary technique; his admiration extended to the chef’s philosophy, which elevated him to another level of greatness. “I want to show people that sushi is so much more than putting fish on rice,” said Gelb. “Jiro has created an art form, and his philosophy is to always improve your craft, to always look ahead to the future. That is something anyone can relate to.”

Visit the Jiro Dreams of Sushi companion website (http://www.pbs.org/independentlens/jiro-dreams-of-sushi/) which features information about the film, including an interview with Gelb and links and resources pertaining to the film’s subject matter. The site also features a Talkback section for viewers to share their ideas and opinions, preview clips of the film and more. 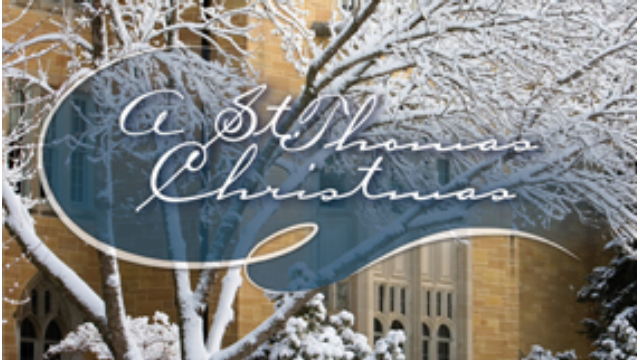 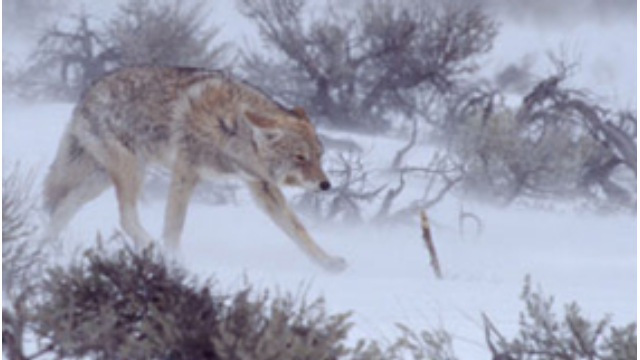