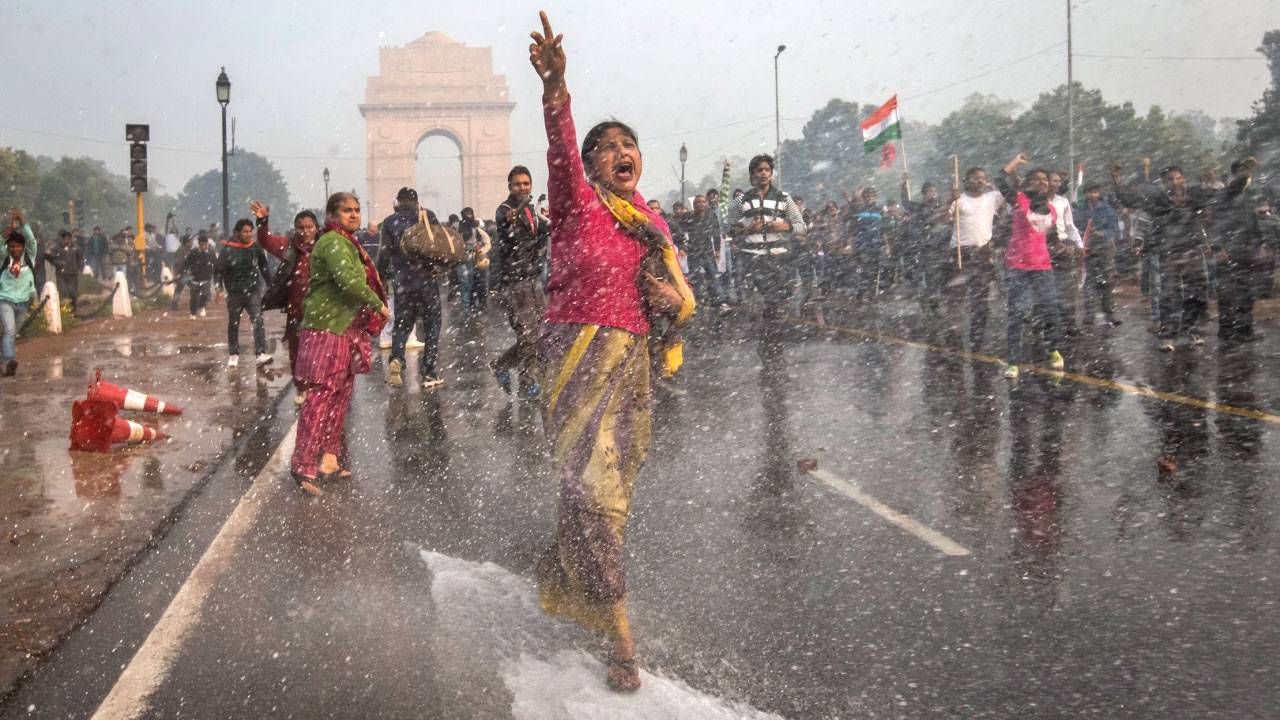 In 2012, a promising 23-year-old medical student named Jyoti Singh was brutally gang raped and murdered in Delhi. Her horrifying ordeal and tragic death sparked riots in the streets of Indian cities, leading to changes in Indian law and what activists hope will be widespread change in the way women are allowed to live their lives in India’s patriarchal society.

Ever since her parents can remember, Jyoti hoped to become a doctor and dreamed of building a free hospital in her parents' village. She persuaded her father to give her what little money he had managed to save for her marriage, and to sell a piece of their ancestral land, to pay her medical school tuition. Many family members were shocked that her parents would make such an investment in a girl. But that money wasn’t enough; Jyoti also worked night shifts at a call center, sleeping only three to four hours a night while studying by day. Driven, bright, brave and passionate about her rights as a young woman in a culture that often ignores the potential of its girls, Jyoti was determined to pull her family — and her country — out of poverty.

On December 16, 2012, Jyoti went with a male friend to see the film Life of Pi. When it was over, the couple headed home on one of India’s many private transport buses. On the bus were six men: a driver (Mukesh Singh); and, posing as passengers, Mukesh’s brother, Ram Singh, Akshay Thakur, Pawan Gupta, Vinay Sharma and a 17-year-old juvenile whose identity cannot legally be revealed. The six men beat Jyoti’s friend and gang raped her for almost an hour as the bus rode around the highway.

The couple was thrown out of the moving bus, naked and bleeding. They lay on the roadside for almost an hour, pleading for help, but passersby and cars stopped only to stare and then move on. Finally, a man stopped to help and the police were summoned.

Against all odds, Jyoti survived for two weeks, but she died after seven surgeries. Her ordeal and death sparked massive protests and riots in the streets of Indian cities; the protesters were greeted with tear gas and water cannons. Their actions led to legal reform and what some hope heralds a change in how women are treated in India.

Interwoven in Jyoti’s story are glimpses into the lives and values of the rapists, to whom the filmmakers had exclusive and unprecedented access between their conviction and expected hanging. By exploring their backgrounds and interviewing their families, the film reveals the roots of their attitudes towards women, attitudes that allowed and even encouraged them to commit such a heinous crime. Even more shocking are the interviews with the rapists’ attorneys, who steadfastly believe that young women who flout patriarchal conventions are asking to be raped and deserve their fate. Also featured are interviews with activists working to ensure that what happened to Jyoti — now known throughout the world as “India’s daughter” — never happens again.

“If anything positive can be said to have come out of the horror of this event, it is the awakening among women and men alike in India and the world to the issue of violence against women,” says filmmaker Leslee Udwin. “This particular incident has been a huge turning point. We hope the film will spark a persuasive plea for change and the establishment of a new norm of freedom and respect for women the world over. Gender inequality, the disease of which the offenses against women are the symptoms, is a global issue. ”

Visit the India’s Daughter companion website (https://www.pbs.org/independentlens/indias-daughter), which features information about the film. 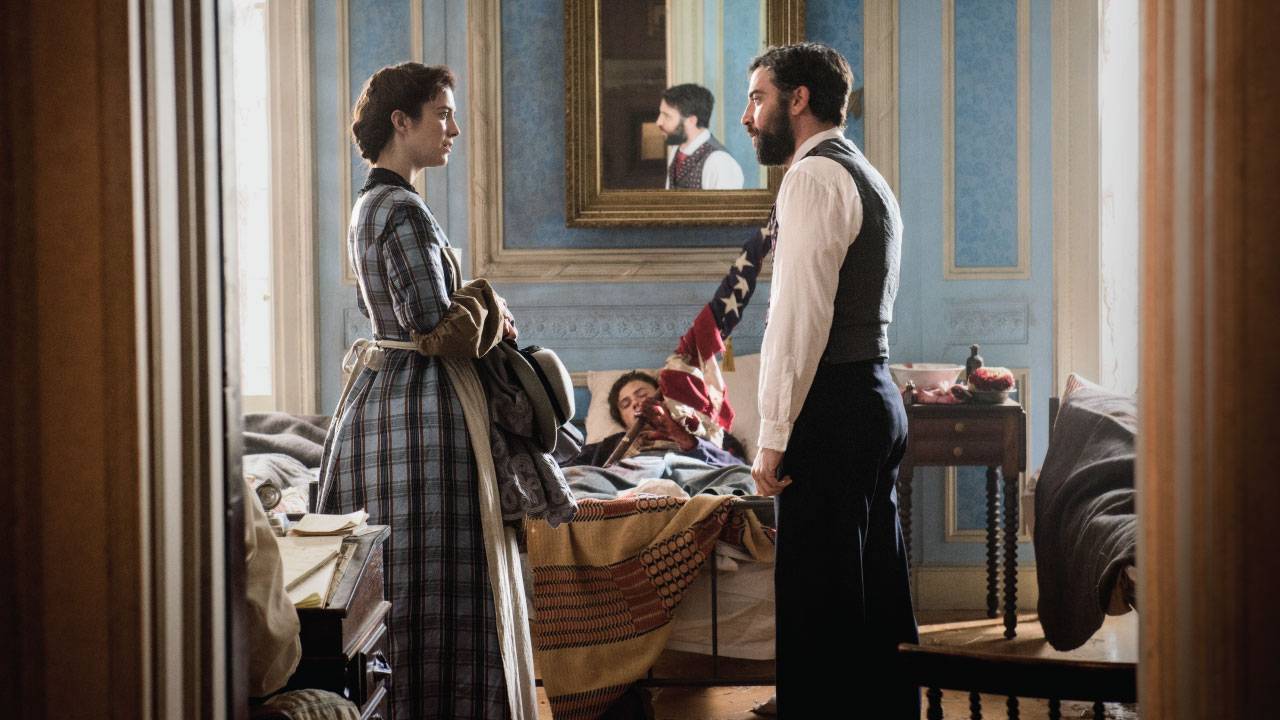 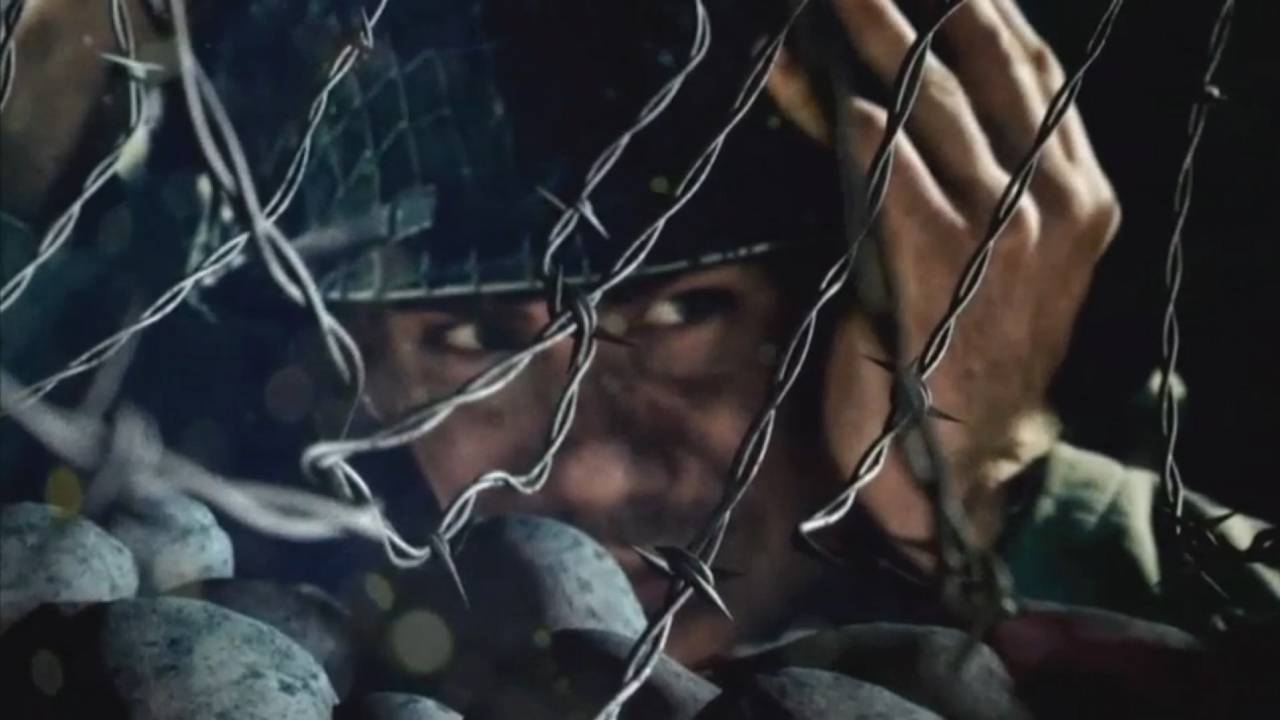