Independent Lens | Evolution of a Criminal 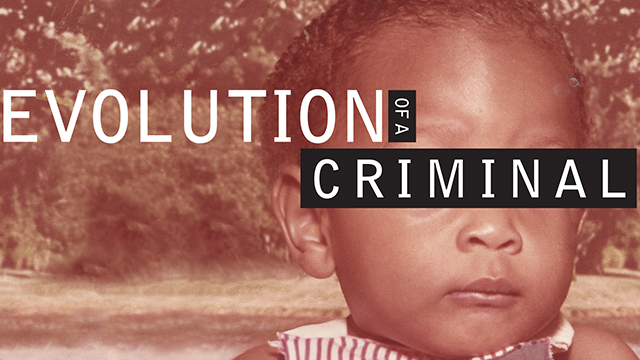 How does a 16-year-old evolve into a bank robber? In Evolution of a Criminal, filmmaker Darius Clark Monroe searches for the answers — about himself. Years after his release from prison, Monroe returns to his old neighborhood to speak with family and friends, along with classmates, teachers, law enforcement officials and the innocent victims in the bank on the fateful day of the robbery. An honest journey of reflection and a personal search for redemption, Evolution of a Criminal is executive
produced by Spike Lee.

A native of Houston, Texas, Monroe had a happy childhood with his mother, stepfather and close-knit extended family. However, as he grew older and saw his parents struggling to make ends meet, Monroe’s vision of the world changed: “I went from being a carefree and joyous child to becoming acutely aware of the fact that the world was not as I saw it. And the burden that my parents had was slowly trickling down to me.” Devastated after burglars made off with the family’s electronics and other possessions, Monroe stole replacement VCRs from the big-box store where he worked. As his parents’ finances continued to spiral downward, Monroe and two friends plotted and subsequently carried out an armed bank robbery.

Placing his own culpability at the heart of the story, Monroe pulls no punches, using dramatized scenes of the bank robbery to capture the tragically bad decisions he and his friends made, and to bring home the terror of those they held at gunpoint.

More than just a tale of a good kid gone wrong, Evolution of a Criminal is filled with compassion for human frailty and the knowledge that a person is not forever defined by their mistakes. 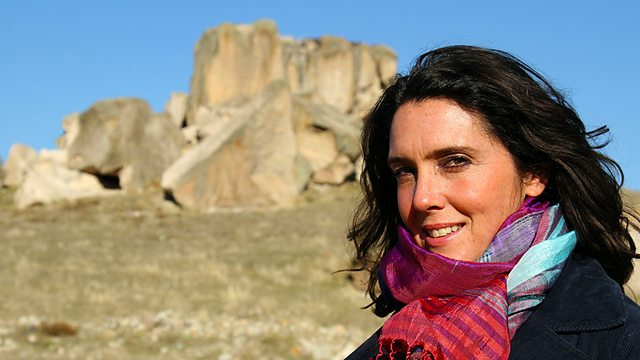 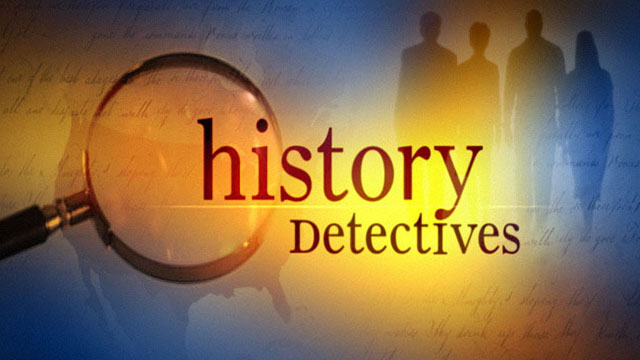