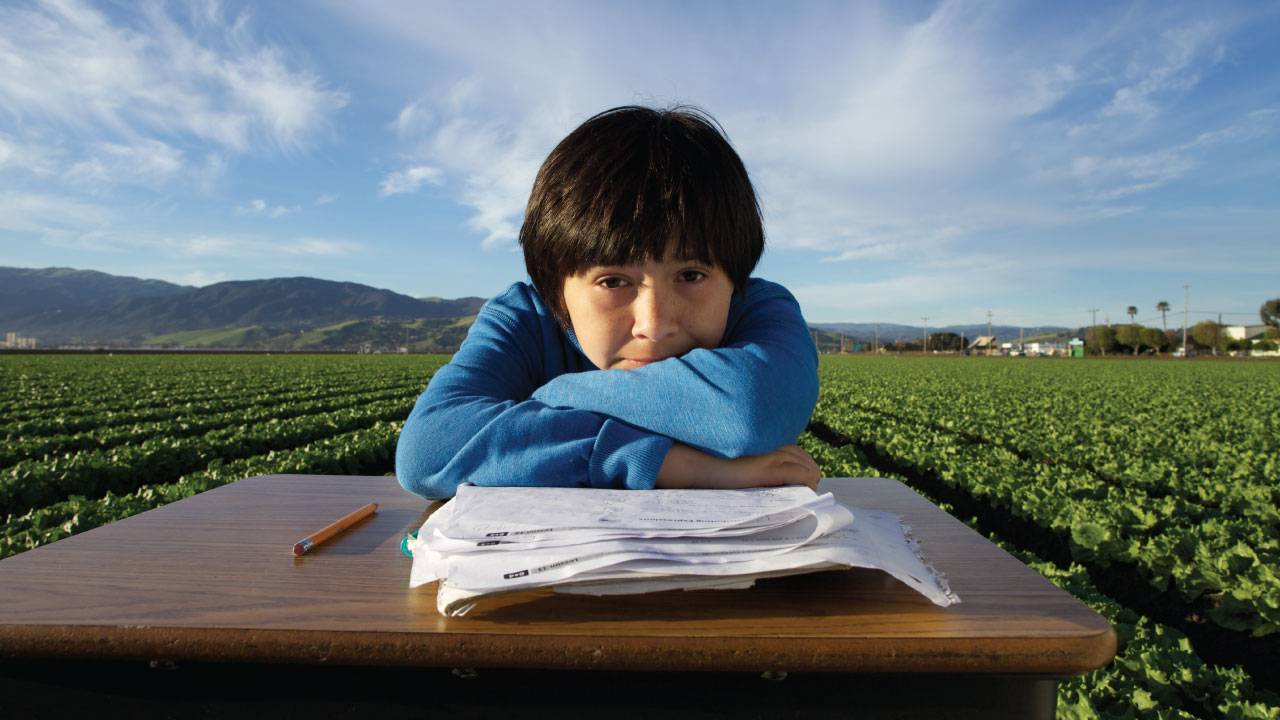 Watch Monday, December 28 at 12am on WMHT TV

East of Salinas is the story of a bright boy and his dedicated teacher — both sons of migrant farm workers. With parents who are busy working long hours in the fields, third grader José Ansaldo often turns to his teacher, Oscar Ramos, for guidance. But José was born in Mexico. And he's on the cusp of understanding what that means for his future. For José and many migrant children like him, the film poses the question: What is lost when promising kids are denied opportunities through no fault of their own? Produced and directed by Laura Pacheco and Jackie Mow, East of Salinas premieres on Independent Lens Monday, December 28, 2015, 12am on WMHT.

East of Salinas follows José and his teacher over three years. We learn about the boy and the man: one is full of energy, smarts and potential; the other grew up as a farm kid himself and now wants to give back to a new generation of migrant children.

Every September, Oscar Ramos gets a new class of third grade students at Sherwood Elementary School, in the heart of Salinas Valley, California. Their parents work from sunup to sundown. Many of the kids have never been to the beach, even though it’s only twenty miles away. They live in cramped apartments in neighborhoods plagued by gang violence. And they take on the day-to-day stresses of their parents: making ends meet, dealing with acute health issues often without insurance, fearing deportation.

José Ansaldo is one of Oscar’s most gifted students. He’s been to seven schools in three years and his family shares their one-bedroom apartment with another family. How do you educate children who come to school hungry, who have no place to do their homework, and whose families move every few months? Despite the challenges, Oscar gives them access to a world that often seems beyond their reach.

But Oscar can only do so much. For José, a student with such promise, East of Salinas demonstrates the cruelty of circumstance. As the film plays out, we understand the lost opportunities for the millions of migrant kids in America.

“With warmth and a hard dose of reality, East of Salinas reveals what immigration looks like for one undocumented eight-year-old boy with a gift for numbers,” said Lois Vossen, executive producer of Independent Lens. “This film captures the aspirations of a dedicated teacher and a gifted student, and shows how today’s debate around immigration feels to people wondering if they will get to share in the American Dream.”

Visit the East of Salinas film page (http://www.pbs.org/independentlens), which features information about the film. 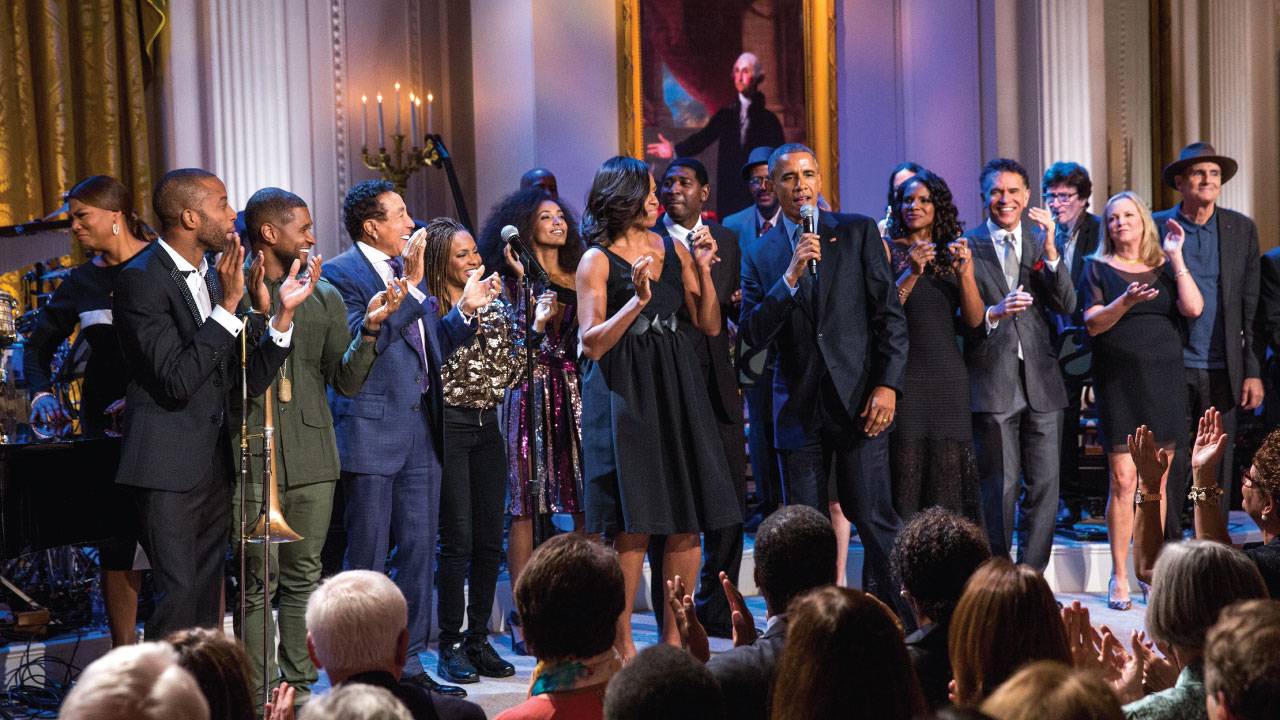 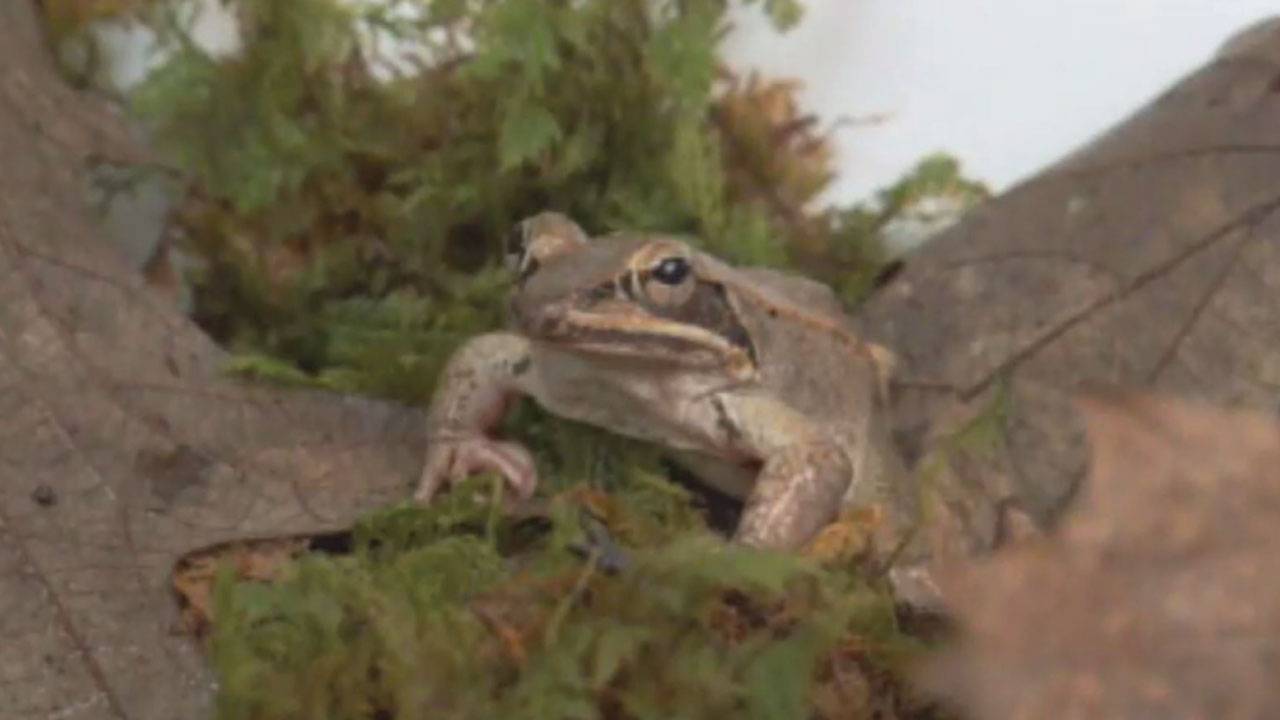