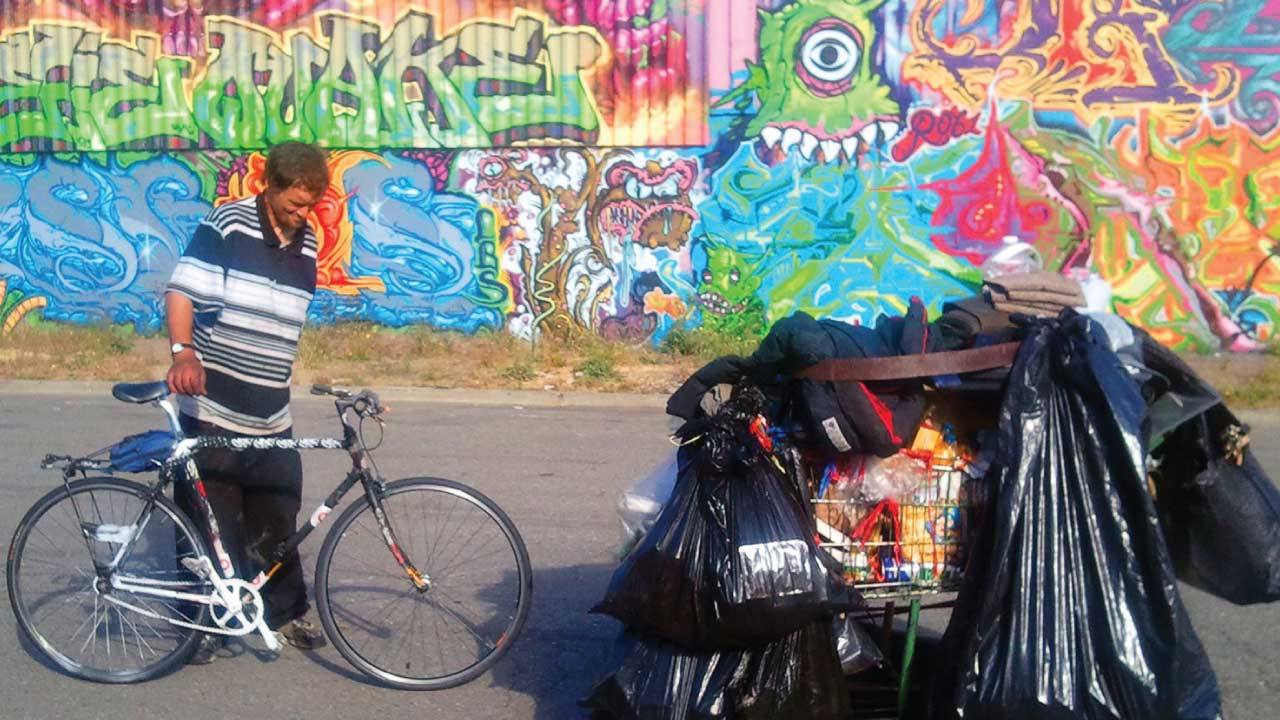 A surprising number of people make their living off our nation’s vast rivers of trash. Dogtown Redemption follows the lives of three of these people over the course of seven years: Jason Witt, the ultimate recycling hustler, who often hauls around a shopping cart that weighs over a ton; Landon Goodwin, a former minister who struggles with his own fall from grace; and Miss Hayok Kay, the daughter of a prominent Korean family and one-time drummer for popular 1980s Bay Area punk-polka band Polkacide, but now an economic castaway at the mercy of the streets. Each survives by redeeming bottles, cans, and assorted other recyclables in an area of West Oakland, California nicknamed “Dogtown.”

Weaving in the fascinating, complex history of the area for context, the story revolves around Alliance Metals, a bustling recycling center that has divided the West Oakland neighborhood. Residents of new developments view Alliance as a noisy nuisance that attracts scavengers, drug dealers, and criminals. The rattle of the shopping carts, missing garbage cans, litter on the streets, public defecation, theft, crime, and trespassing are offered as evidence that the recyclers are a blight upon the neighborhood. But the center is the only constant in the life of these denizens of the street, and for many of them literally a lifeline, a financial hub, and a community center. Yet with commodity prices collapsing, neighbors calling for a ban on shopping cart traffic, and Alliance Metals slated to close in August 2016, the way of life is threatened for people like Miss Kay, whose own family abandoned her years ago, and for the devout Goodwin, so close to turning his life into a redemption story.

The question of who owns our garbage makes these otherwise marginal characters important voices in a conflict over race, class, mental health, and space in a modern American city. Dogtown Redemption humanizes this other America, one that many of us never see. 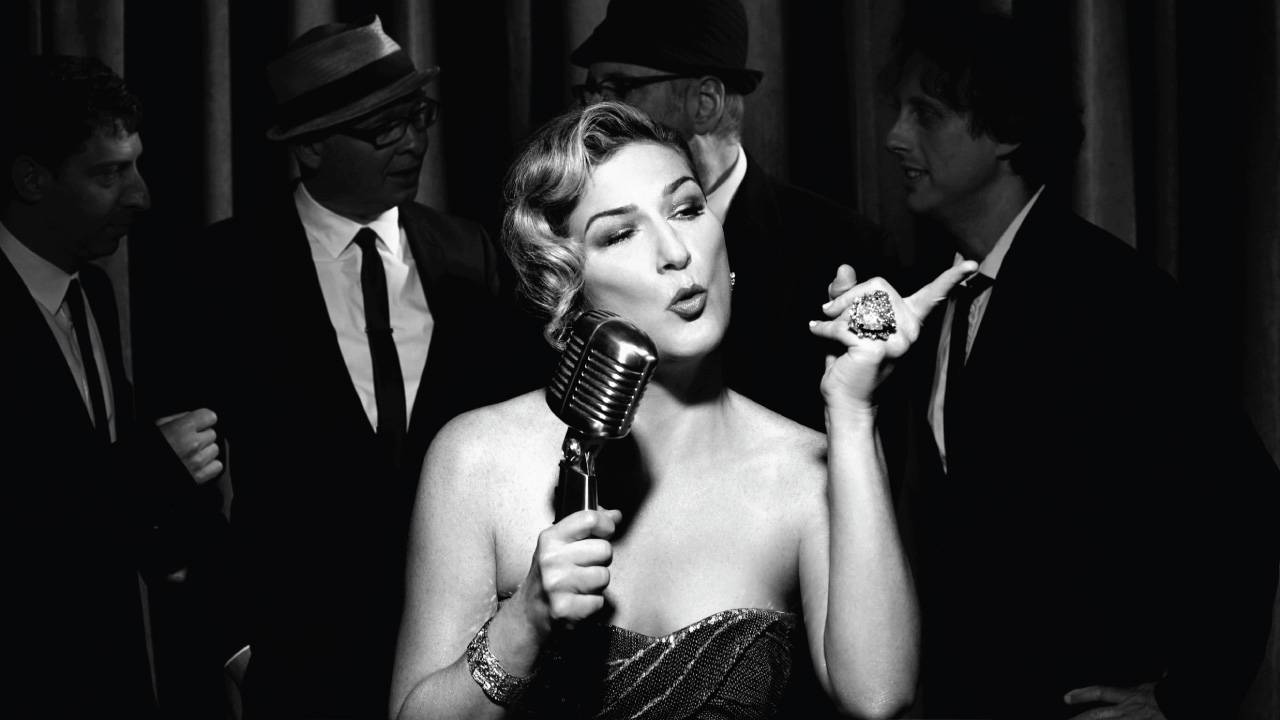 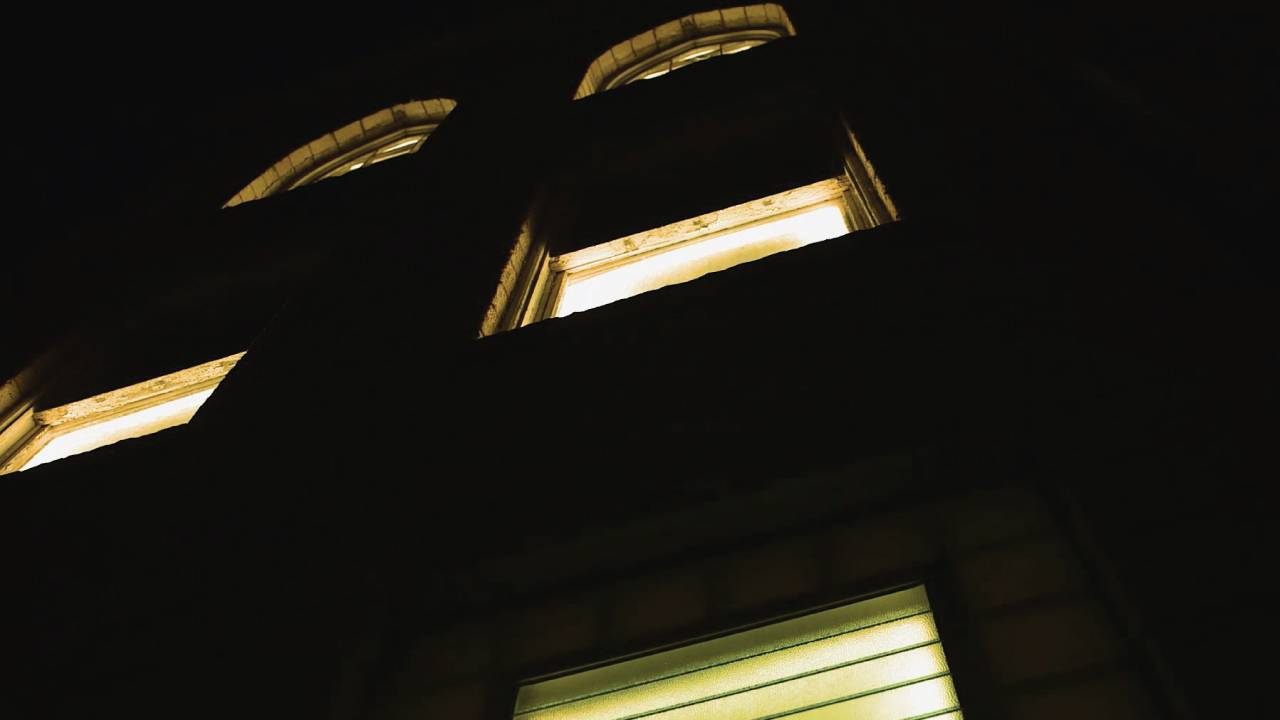