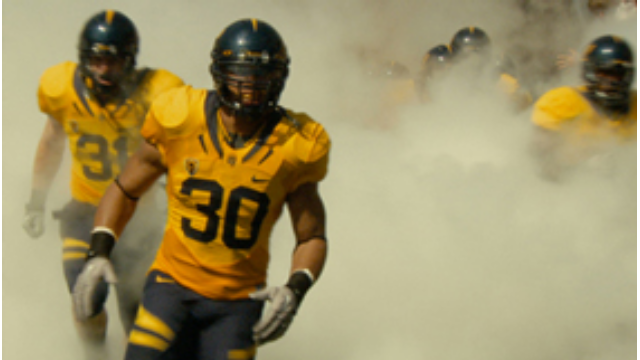 The film from legendary filmmaker Frederick Wiseman, At Berkeley is a revealing four-hour documentary about the University of California at Berkeley, the oldest and most prestigious member of a ten campus public education system and one of the finest research and teaching facilities in the world. Eschewing narration and standard interviews, the film takes viewers from faculty meetings to classrooms, from financial aid seminars to research laboratories, to show the myriad aspects of university life. Filmed during the fall 2010 semester, Wiseman reveals the administration’s struggles as it faces drastic budget cuts imposed by the State of California. Through this wide-ranging approach, both sweeping and intimate, Wiseman shows how a major American university is administered, revealing the complex relationships among its various constituencies — students, faculty, administrators, alumni, the City of Berkeley, the State of California and the federal government. The film also looks closely at Berkeley’s intellectual and social mission, its obligation to the state and to the larger ideals of higher education.

Visit the At Berkeley companion website (http://www.pbs.org/independentlens/atberkeley) which features information about the film, including an interview with the
filmmaker and links and resources pertaining to the film’s subject matter. The site also features a Talkback section for viewers to share their ideas and opinions, preview clips of the film and more. 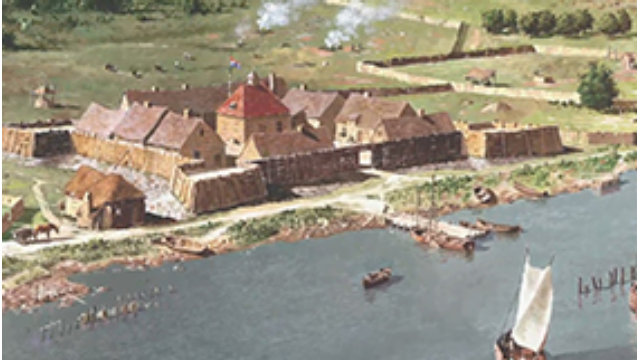 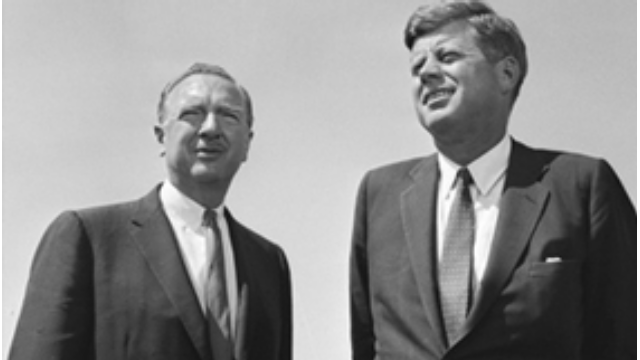