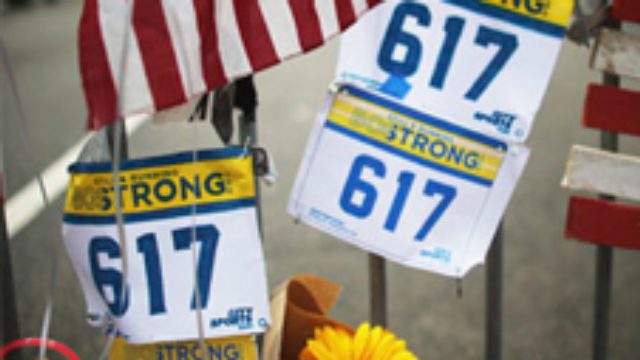 In the wake of the Boston Marathon bombings, Americans are asking why the country's intelligence agencies failed to prevent the devastating attack. Now, reports indicate that even though the CIA and FBI had been warned about one of the bombing suspects, he still managed to elude America's security net.

Have the hundreds of billions of dollars spent since September 11 on counterterrorism efforts in America made us safer?

FRONTLINE will take a definitive look at that timely, urgent question on Tuesday, April 30, 2013 at 10pm on WMHT, in Top Secret America: 9/11 to the Boston Bombings. This is an updated version of Top Secret America, in which Pulitzer Prize-winning reporter Dana Priest traces the journey from 9/11 to the Marathon bombings, examines efforts to improve information sharing among federal agencies tasked with keeping us safe, and investigates the secret history of the 12-year battle against terrorism.

"As questions arise about whether the Boston Marathon bombings could have been prevented, FRONTLINE wanted to bring our viewers an inside look at the government's covert war on terrorism over the past 12 years," says FRONTLINE executive producer David Fanning.

Top Secret America shines a light on the maze of clandestine government and private agencies designed to keep us safe - and raises troubling questions about how we reached this point. The updated program will include a new prologue that incorporates last week's bombings in Boston, and the body of the film will include reporting on three major domestic terrorist attacks since 9/11 (including the Boston bombings). 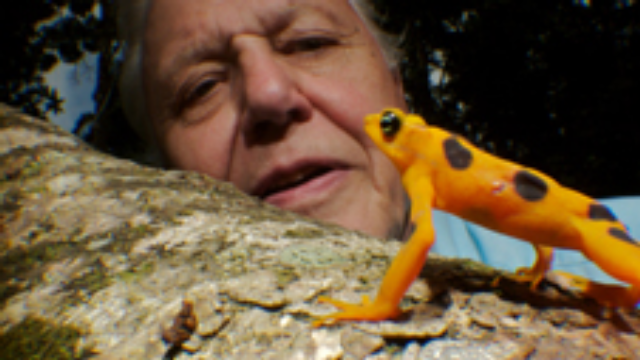 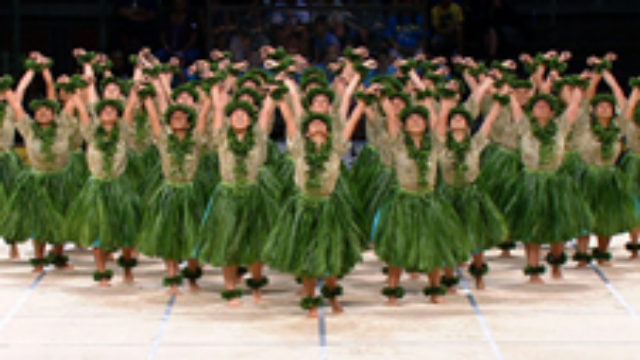