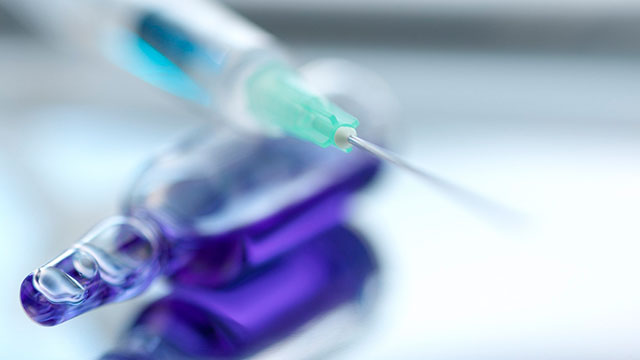 In 2010, FRONTLINE reported on the warnings of doctors and public health experts that growing skepticism about vaccines could enable the return of preventable diseases once thought to be eliminated.

Now, those warnings appear to be coming true, with measles, mumps and whooping cough all making a comeback.

As the battle over vaccines rages, FRONTLINE continues its reporting with a newly updated and produced version of its original documentary The Vaccine War.

Building on years of research, the documentary, airing March 24, explores both the roots of the vaccine debate, and the latest chapter in the heated controversy: Are parents who choose not to vaccinate their children putting the health of our nation at risk? And why is there still fear about vaccines, in light of established scientific consensus that there is no link between vaccines and disorders like autism?

“Vaccines have changed the world, largely eradicating a series of terrible diseases, and likely adding decades to most of our life spans,” says FRONTLINE producer Jon Palfreman (Harvest of Fear, Sick Around the World, Sick Around America). “But some parents are determined to resist pressure from the medical and public health establishments to vaccinate.”

As FRONTLINE reports in The Vaccine War, their reasons are complex — involving their perceptions of medical risks and benefits, and also ideological beliefs about parenting, personal choice and the limits of government.

With the ongoing measles outbreak being linked back to Disneyland, the debate over whether parents should be allowed to opt out of vaccinating their children is more pressing than ever.

And, as FRONTLINE reports, the Centers for Disease Control and Prevention say they are seeing an uptick in cases of other vaccine-preventable diseases.

From the unfolding legislative battle in Northern California over personal belief exemptions and whether children should be allowed to attend public schools if they are not vaccinated, to the growth of the vaccine-skeptic movement, to the struggles of health care providers trying to reassure parents that vaccines are safe, to the science at the heart of it all, The Vaccine War provides critical context for the latest headlines.

Drawing on interviews with parents and advocates on both sides of the issue, as well as doctors, leading scientists and public health experts, the documentary is a compelling and timely report on an issue that remains highly emotional and deeply divisive. 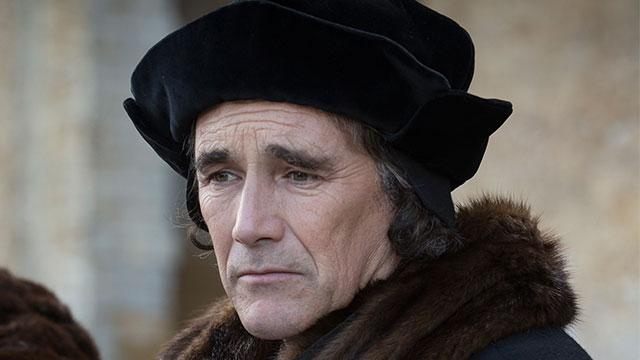 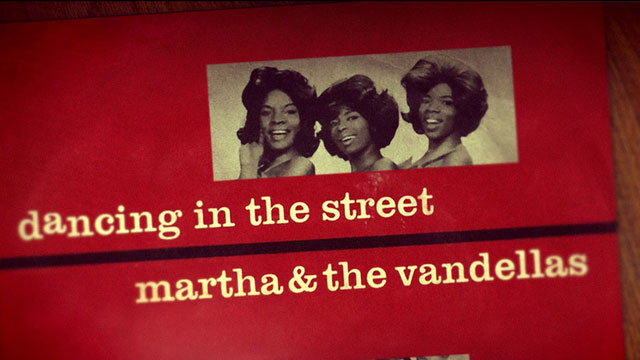