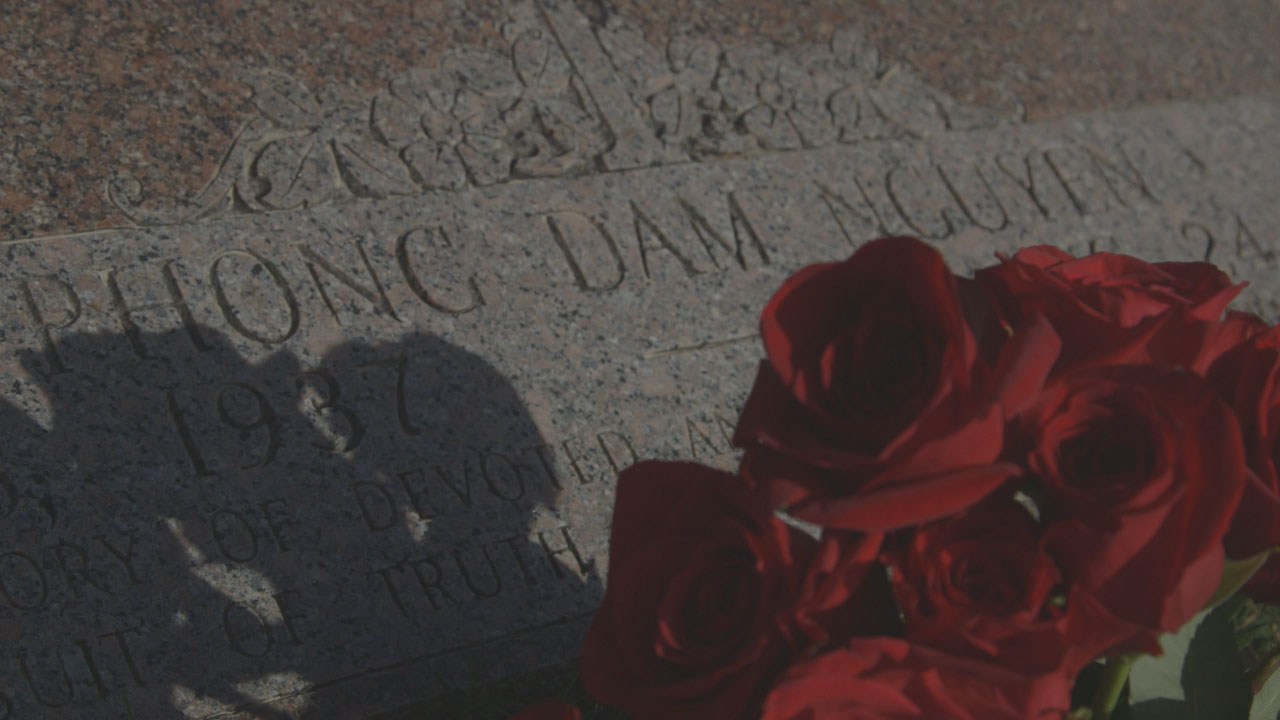 Between 1981 and 1990, five Vietnamese-American journalists in cities across the U.S. were murdered, and many others in the community were intimidated and attacked.

Who was responsible for this reign of terror — and why has that question gone unanswered for so long?

On November 3, FRONTLINE and ProPublica will unveil Terror in Little Saigon, a multiplatform investigation that reopens a domestic terrorism case that has gone unsolved for decades.

“From the Houston, Texas editor who was shot to death in his home — his paper was called Freedom — to the Orange County, California publisher who was killed inside his office in an arson attack, we wanted to look into these brutal murders and find answers,” says correspondent A.C. Thompson (Life and Death in Assisted Living, Law & Disorder), who spent two years digging into the case alongside director/producer Rick Rowley (Dirty Wars, Zapatista).

For the most part, the murders were overlooked by the mainstream press, and the victims have been forgotten.

“Typically, violent attacks on journalists spark public outrage and calls for answers,” Rowley says. “But no one was ever held accountable for the murders of these Vietnamese-American journalists.”

Drawing on thousands of pages of documents — including newly declassified FBI files as well as police records, CIA cables and immigration files — FRONTLINE and ProPublica tracked down the victims’ families, former law enforcement agents, and Vietnamese Americans across the country to shed new light on these cold cases.

The murdered journalists all worked for small-circulation Vietnamese-language publications serving the refugee population that had sought shelter in the U.S. after the fall of Saigon in 1975. And as FRONTLINE and ProPublica’s investigation found, there was another common thread: many of those publications had criticized a prominent, anti-Communist organization called the National United Front for the Liberation of Vietnam — or, “The Front” — whose ultimate goal was to restart the Vietnam War.

In Terror in Little Saigon, FRONTLINE and ProPublica uncover a trail of terror that leads from U.S. cities like Houston and San Francisco to the jungles of Southeast Asia. The investigative team tracked down former members of the Front, confirmed that the group had operated a secret assassination squad in the U.S., and uncovered new, potentially connected murder cases overseas.

A gripping new chapter in a long-dormant case, Terror in Little Saigon airs 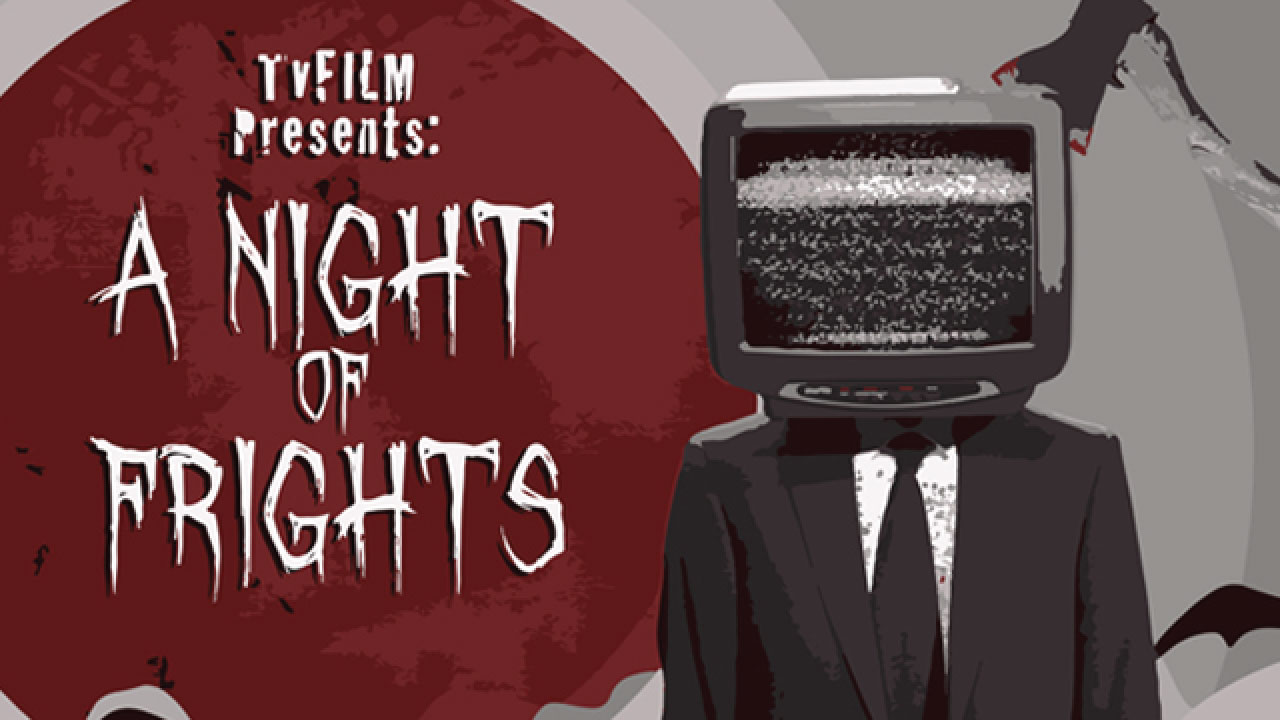 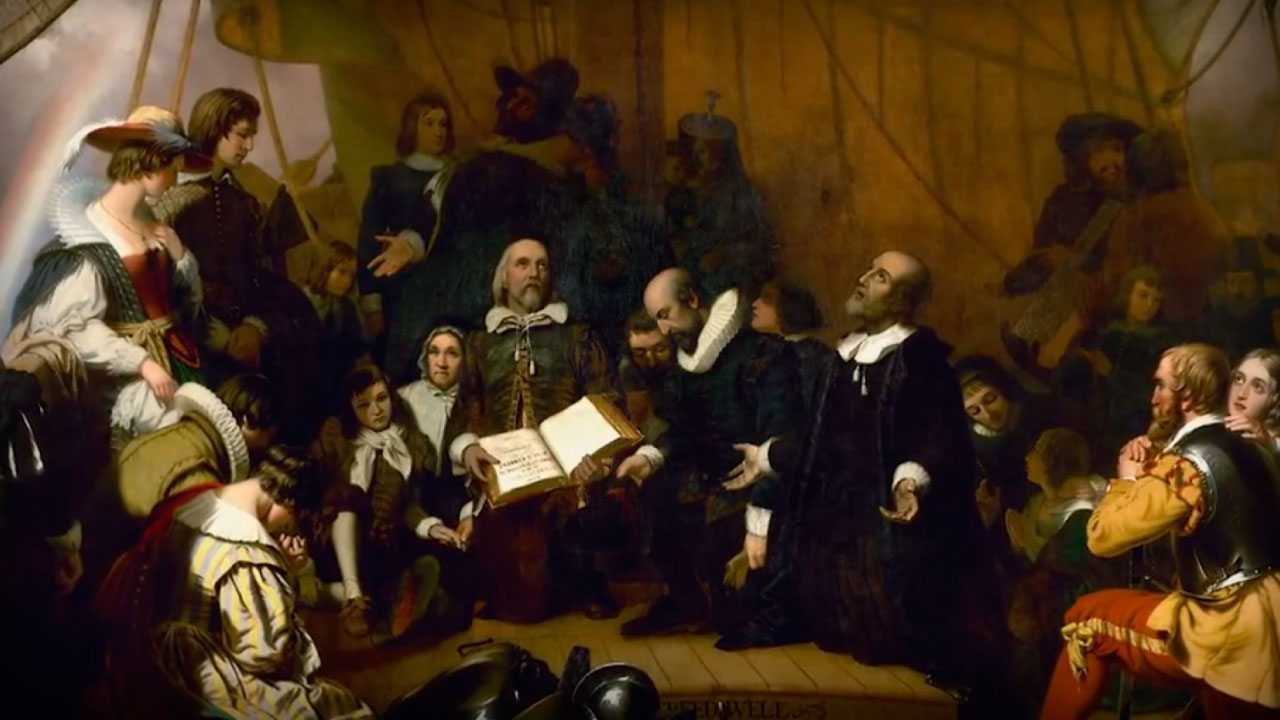