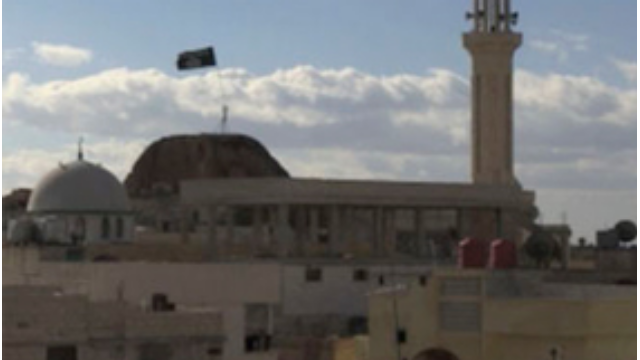 FRONTLINE correspondent and Syrian native Muhammad Ali is one of only a few reporters to make it in and out of Syria’s dangerous northern battle zone in recent months. In Syria’s Second Front, Ali uncovers firsthand how the revolution has devolved into a fight between rebels and extremist factions claiming allegiance to Al Qaeda.

“Rebel forces aren’t just fighting the regime of President Bashar al-Assad,” says Ali, who gained exclusive access to moderate rebel commanders and fighters while inside Syria. “They’re also vying for control against another enemy: a radical and notoriously brutal group known as Islamic State of Iraq and Syria (ISIS) that has gained a foothold in the country.”

In Syria’s Second Front, Ali lives and films with rebels as they try to unify against ISIS, and embark on a battle to take back an ISIS-controlled town.

“They were supposed to all be on the same side, fighting President Assad,” says Ali, who was injured by government shelling in previous reporting trips to Syria. “But the proclaimed aim of ISIS is to establish an Islamic caliphate or state, which they alone will rule.”

Using chilling footage and exclusive interviews, FRONTLINE goes inside Syria at a pivotal moment in the three-year-old-war.

The film is being released in collaboration with The McClatchy Company, which will publish a series of reports on ISIS and the Syrian conflict — giving the most timely and comprehensive view yet of the revolution’s newest front.

Also in this two-part hour: The children of Syria are being called by some the lost generation. More than 11,000 children have reportedly died in the country’s violence, thousands more have been orphaned, and millions have been forced to flee their homes.

FRONTLINE’s Children of Aleppo is an intimate look at what life is like for children living in the besieged city, as the world around them slips further into chaos. 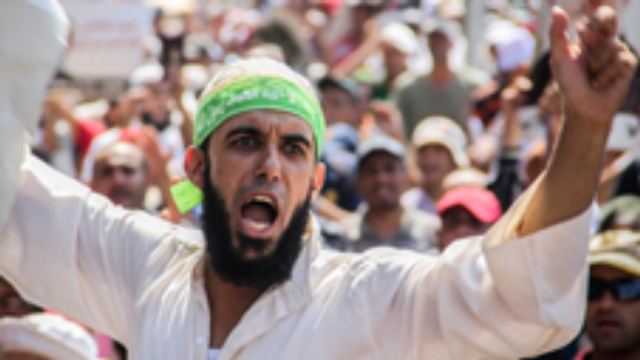 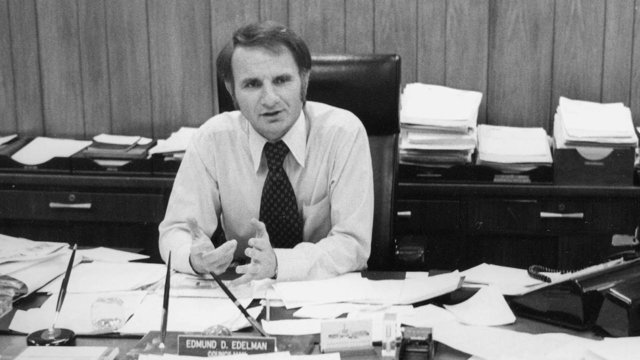