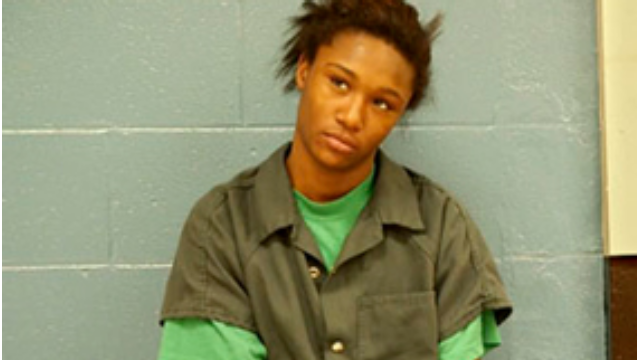 For decades, the United States has been fixated on incarceration, building prisons and locking up more and more people.

But at what cost, and has it really made a difference?

In Locked Up in America, a series of intimate, probing films, FRONTLINE goes to the epicenter of the raging debate about incarceration in America, focusing on the controversial practice of solitary confinement and on new efforts to reduce the prison population. Both films take a deep dive into two parts of the country, where officials are rethinking what to do with criminals.

With rare, unfettered access, award-winning director and producer Dan Edge gives viewers an up-close, graphic look at a solitary-confinement unit in Maine’s maximum-security prison, and he follows four residents of a housing project in Louisville, Ky., as they cycle in and out of the state’s jails and prisons.

The film offers raw and unforgettable firsthand accounts from prisoners, prison staff, and people whose lives are forever altered by this troubled system.

Prison State, takes an intimate look at the cycle of mass incarceration in America and a statewide effort to reverse the trend. There are roughly 2.3 million people behind bars in the United States, with a disproportionate number coming from a few city neighborhoods. In some places, the concentration is so dense that states are spending millions of dollars a year to lock up residents of single blocks.

More than two years in the making, Prison State focuses on one troubled housing project in Louisville, Ky., where a large number of residents have been incarcerated. The film follows the lives of four individuals rotating between custody and freedom:

Using deep access to the Louisville jail, Prison State focuses on the efforts of Mark Bolton, the city’s director of corrections, as he tries to move inmates back into the community.

“We’re locking up people that we’re angry at; we ought to be using this space for people that we’re afraid of, people that are going to hurt us,” Director Bolton tells FRONTLINE. “We’ve gone through an explosion of prison construction in this country, costing us billions of dollars to build and billions to operate, and we’ve come to a fork in the road where we just can’t do that anymore. We can’t afford it—and we’re locking up people who don’t need to be locked up.” 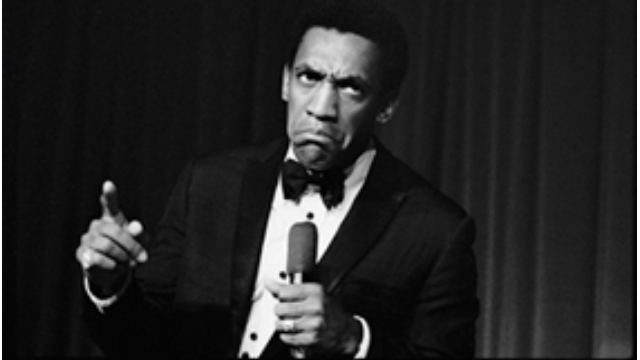 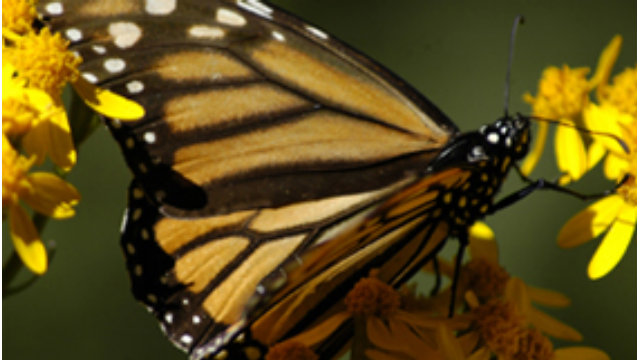