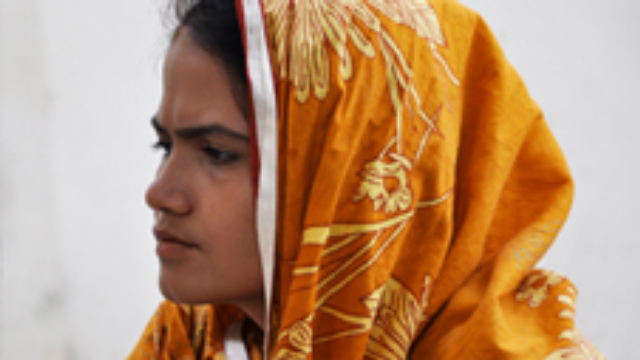 When Pakistani teenager Kainat Soomro accused four men of gang rape, the courageous young woman did not put her suffering behind her. For this unforgettable documentary, which premiered at Sundance, filmmakers Habiba Nosheen and Hilke Schellmann spent five years tracing Kainat’s odyssey through Pakistan’s broken justice system — and her alleged rapists’ quest to clear their names. The result is a powerful and nuanced profile of courage in a society where rape victims and their families are often considered dishonorable and subjected to humiliation, poverty and mortal danger. 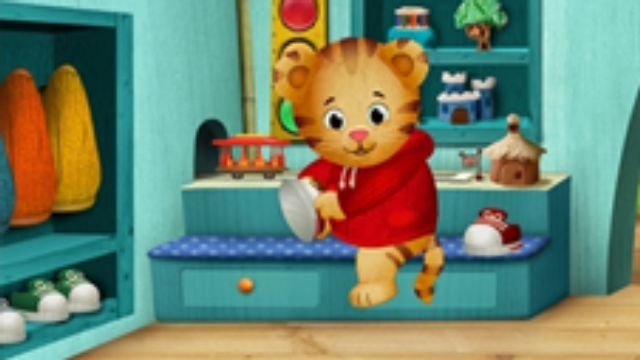 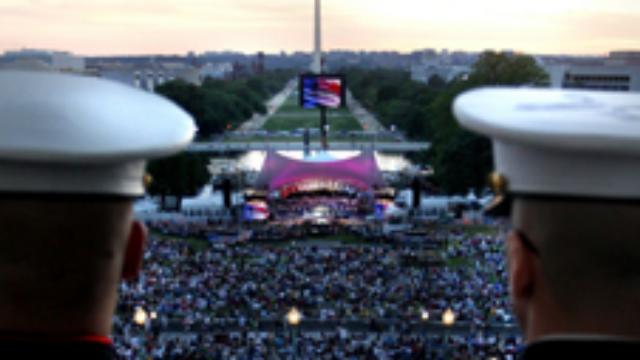