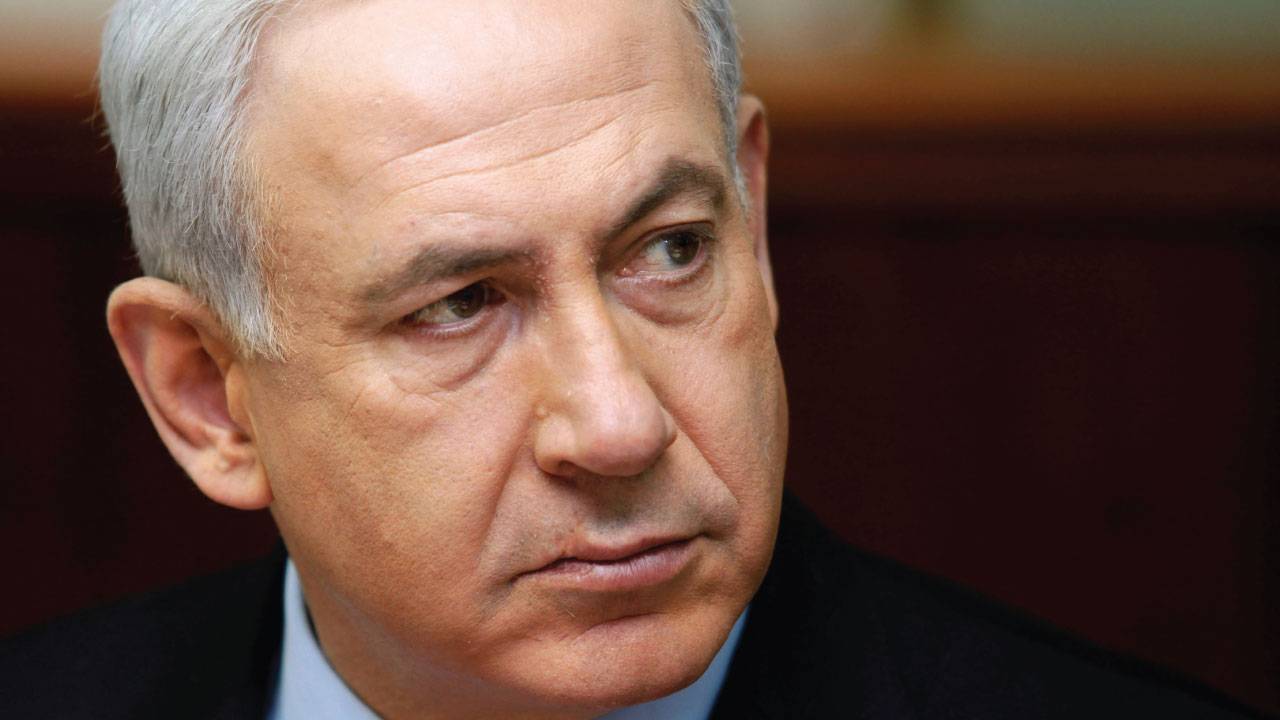 Israeli Prime Minister Benjamin Netanyahu is one of the most polarizing political leaders on the world stage.

His hardline politics on Iran and Israeli-Palestinian affairs have won him both intense support and bitter criticism at home and abroad — all the more so after his dramatic attempt in March to derail President Barack Obama’s nuclear deal with Iran in front of the U.S. Congress.

Now, with new waves of violence between Israelis and Palestinians unfolding and Israel-U.S. relations already emerging as a 2016 campaign issue, FRONTLINE presents an epic, two-hour documentary tracing Netanyahu’s path to power, his combative relationships with multiple U.S. presidents and the implications in America and the Middle East.

Airing Tuesday, January 5, Netanyahu at War goes inside the events that have defined one of Israel’s longest serving prime ministers, drawing on more than 30 remarkably candid interviews with his current and former advisors; top Israeli, American and Palestinian officials; foreign policy analysts; authors and journalists.

It’s the latest in-depth documentary from veteran FRONTLINE filmmaker Michael Kirk (Gunned Down, Losing Iraq, United States of Secrets, League of Denial, Bush’s War, The Choice) and his investigative team — and it gives a fresh and revealing inside look at political relations between the U.S. and Israel, long one of America’s closest allies.

In particular, the documentary sheds new light on key moments of tension in Netanyahu’s political career, from allegations that his rhetoric fueled right-wing anger that led to the assassination of Israeli Prime Minister Yitzhak Rabin, to the development of his fraught relationship with Obama — a relationship that, the film reveals, got off on the wrong foot from the very beginning.

“We discovered a clash between two men with two ways of looking at the world – Obama, whose career has been defined by trying to build bridges, and Netanyahu, who sees the world as fundamentally hostile to Israel,” says Kirk, who has chronicled both foreign affairs and Washington’s corridors of power for FRONTLINE for more than two decades.

In Netanyahu at War, the story of Netanyahu’s relationship with America is told in detail by many of the people who witnessed pivotal moments in his political career firsthand — including his close aides Dore Gold and Eyal Arad; Palestinian chief negotiator Saeb Erekat; diplomats George Mitchell, Martin Indyk and Dennis Ross; Sandy Berger, who gave the investigative team rare insights into the Oslo Accords and the Clinton years in what would be one of his last interviews before his death; and Obama confidantes Ben Rhodes and David Axelrod.

The end result is an unprecedented, must-watch look inside the relationship between the U.S. and Israel during the Netanyahu years.

“This is an unbelievably important relationship, at a critical time, in a volatile environment that has been made even more so by the rise of ISIS,” says Kirk. “Our film tells the essential political history of how America and Israel reached this point, and what it means for the region and the world.” 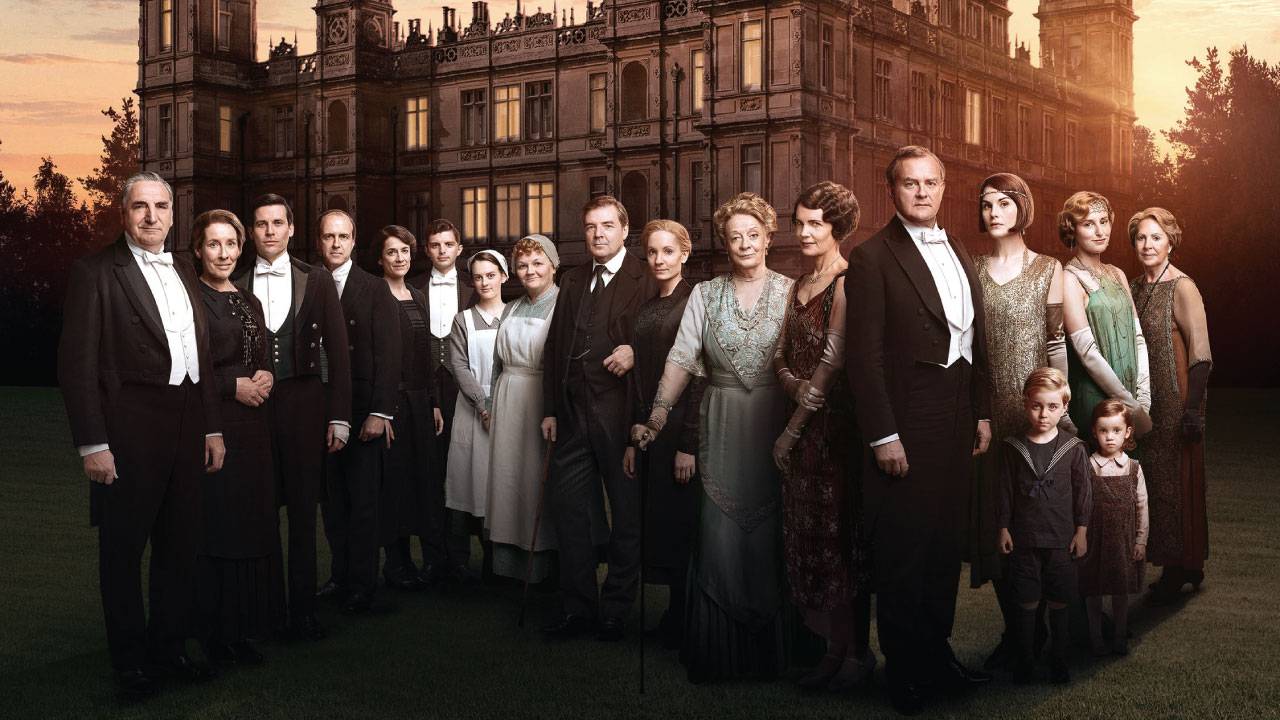 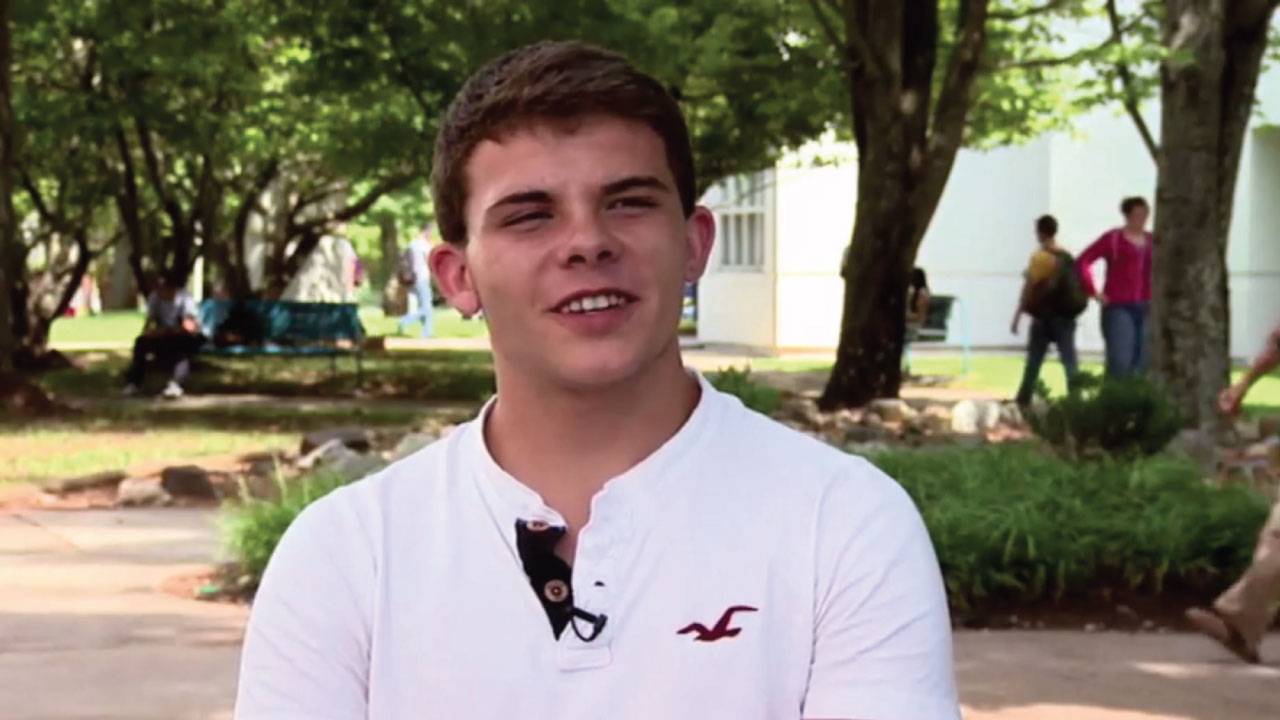