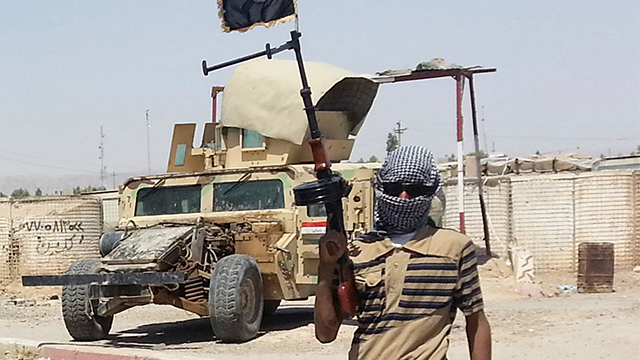 Two-and-a-half years after the U.S. pulled out of Iraq — a conflict that is projected to cost America more than $2 trillion dollars — Iraq is once again in crisis, with Islamic extremists gaining ground, civil war hanging in the balance, and the Obama administration being pulled back towards the conflict.

What went wrong? How did we get here? And what happens now?

Drawing on one of the richest archives in broadcast journalism (including more than 40 reports on the war on terror), as well as new, in-depth interviews with policymakers and military leaders, the investigative team behind The Lost Year in Iraq, The Torture Question, Endgame and Bush’s War traces the U.S. role from the 2003 invasion to the current violence — exploring how and why Iraq itself is now coming undone.

“In reporting this documentary and tracing the history of our involvement in Iraq, it’s become clear that the crisis that’s unfolding right now isn’t the result of just one or two big decisions,” says veteran FRONTLINE filmmaker Michael Kirk. “It’s the tragic accumulation of many mistakes and miscalculations. You see them stack up — and you see how, from the very start, nearly every step of the way, we made fateful decisions.”

In Losing Iraq, FRONTLINE reveals the key political stories behind the Iraq war’s defining moments: from the toppling of the statue of Saddam Hussein, to Fallujah and Abu Ghraib, to the U.S. role in creating Prime Minister Nouri al-Maliki’s government and then trying to restrain it, and to the Sunni tribal leaders and the violent rise of the radical jihadist group, ISIS (Islamic State of Iraq and Syria).

“You can’t understand what’s happening right now in Iraq without understanding the context of the U.S.’s involvement — how the war has been fought, both deep inside the government and on the ground,” Kirk says. “With the violence in Iraq spreading, and questions about the U.S.’s involvement and responsibility permeating the national conversation, it’s our obligation and our promise to bring that context to the public in Losing Iraq.” 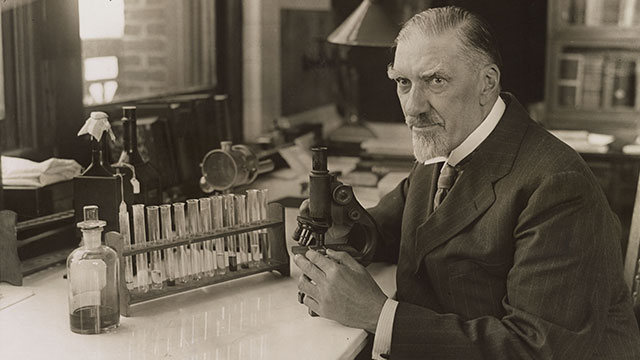 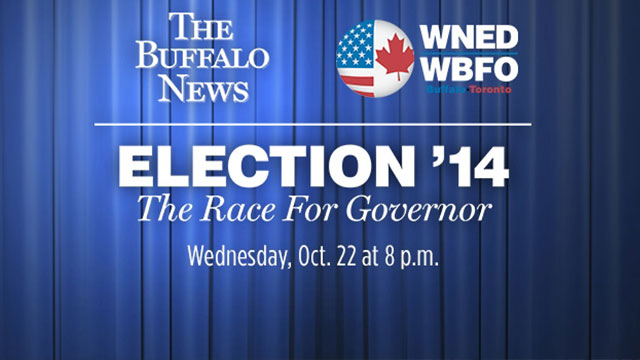