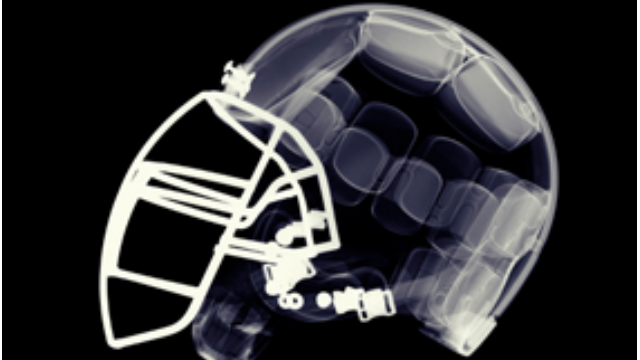 The National Football League, a multibillion-dollar commercial juggernaut, presides over America’s indisputable national pastime. But the NFL is under assault as thousands of former players and a host of scientists claim the league has tried to cover up how football has inflicted long-term brain injuries on many players.

What did the NFL know, and when did it know it? What’s the truth about the risks to players? What can be done?

FRONTLINE League of Denial: The NFL’s Concussion Crisis investigates how, for years, the league worked to refute scientific evidence that the violent collisions at the heart of the game are linked to an alarming incidence of early-onset dementia, catastrophic brain damage and other devastating consequences, even death.

The investigation draws on more than 200 interviews with scientists, doctors and former players, including some of the NFL’s all-time greats, as well as previously unpublished medical records, NFL memorandums and e-mails.

“We all know football is violent and dangerous; that’s not a mystery,” says Steve Fainaru. “But if it’s shown, or if it’s suggested, that players can come away severely and prematurely brain-damaged as a result of their careers, that's going to change the way people look at football completely.”

“In every single play, particularly at the line of scrimmage, guys are running into each other head to head, and that’s just the nature of the sport,” says Mark Fainaru-Wada. “And the science is emerging more and more that that’s the very nature of what this issue is about and why the players are going to develop this problem.”

Fainaru and Fainaru-Wada chronicle the discovery of a devastating neurological disease in the brain of the Pittsburgh Steelers legend Mike Webster, chronic traumatic encephalopathy (CTE), which was likely incurred during Webster’s 17-year NFL career.

As FRONTLINE reports, the response from the NFL to Webster’s diagnosis was swift. The league demanded a retraction of the scientific paper explaining the diagnosis, insisted there was no evidence linking football to chronic brain disease, and used its own heavily funded research arm to try to kill the findings and discredit the researchers behind them.

“For the most part, people didn’t want to believe it’s true,” a former team physician for the Steelers tells FRONTLINE. “They didn’t want to admit to themselves or anybody else that our beloved sport, probably our most popular sport, could end up with brain damage.”

The discovery of CTE in Mike Webster was only the beginning. League of Denial: The NFL’s Concussion Crisis investigates how the NFL responded to the growing body of scientific evidence that football was putting the brains of its players at risk.

But professional, adult athletes aren’t the only ones at risk. As FRONTLINE reports, scientists are finding evidence of CTE in high school athletes, too.

“One of the biggest problems we had is that as long as the NFL dismissed this and said it’s not a big deal, … that meant parents were signing up their kids to go play football believing that there was no risk of problem,” one researcher tells FRONTLINE. “And you know that wasn’t fair to those kids or those parents, but especially those kids.”

Now the league faces another challenge: More than 4,200 former players have filed lawsuits claiming that their playing football led to brain damage. As League of Denial: The NFL’s Concussion Crisis shows, it’s a confluence of events for the NFL that may threaten the future of the game.

“If we believe that the violence that is inherent in football is setting off a sort of cascading neurological effect in your brain that may leave you prematurely brain-damaged, completely change you as a human being and even kill you, how many people are going to want to play it?” asks Steve Fainaru. 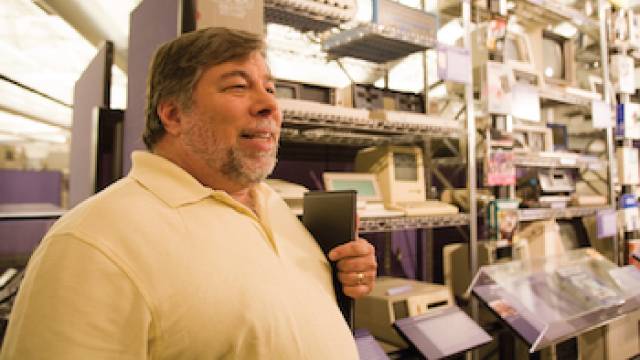 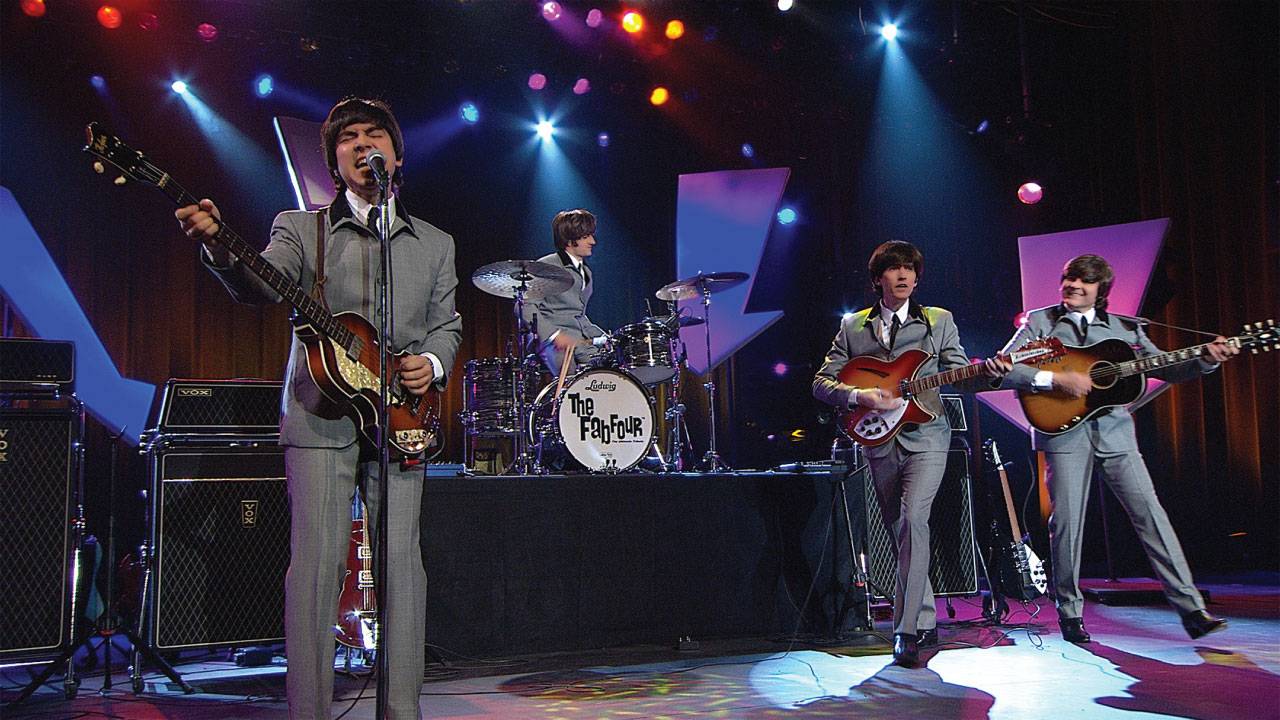