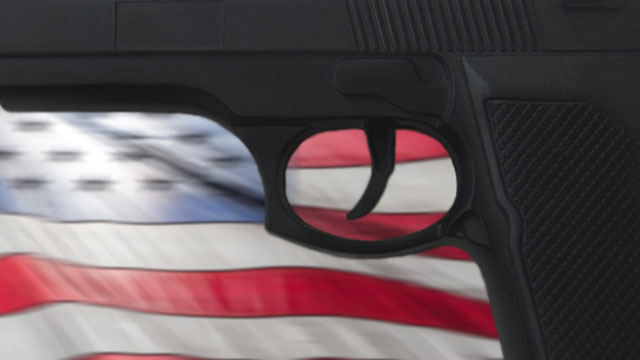 In December of 2012, 20-year-old Adam Lanza entered Sandy Hook Elementary School and killed 26 children and adults with a Bushmaster rifle before taking his own life with a handgun.

The tragedy shocked the nation, sparking an outpouring of grief and widespread calls from the public for politicians to “do something” about guns. The moment, it seemed, was gun control advocates’ to seize. But like many times before, they ran into intense opposition from a powerful political force: the National Rifle Association (NRA).

On January 6, FRONTLINE presents Gunned Down: The Power of the NRA — an investigation into the NRA, its political evolution and influence, and how it has consistently succeeded in defeating new gun control legislation.

“We’ve investigated the history of how — even after Newtown, even after the shooting of U.S. Representative Gabrielle Giffords — gun control has become a ‘third rail’ in American politics, with the issue essentially off the table nationally,” says veteran FRONTLINE filmmaker Michael Kirk (Losing Iraq, United States of Secrets, League of Denial, Bush’s War). “It’s been a bruising, bare-knuckles battle fought over decades, and the NRA has won.”

Drawing on interviews with leading voices on both sides of the gun regulation debate, Gunned Down goes inside one of the country’s greatest divides to illuminate how the NRA reinvented itself from a group of gun enthusiasts and sportsmen with minimal political focus, to a powerful lobbying force opposing any perceived infringement of the constitutional right to bear arms.

“It really has nothing to do with guns; it has to do with freedom,” former NRA spokesman John Aquilino tells FRONTLINE. “Do you give your freedom to the government or do you keep it within yourself, within your community, within your family? And that’s the broad appeal.”

FRONTLINE traces the emergence of one of the NRA’s top leaders, Wayne LaPierre, and explores how he has activated the group’s influential base in the wake of mass shootings. FRONTLINE sits down with Congressional leaders, present and former White House officials, Vice President Joe Biden, and gun-rights and gun-control advocates. The film also features firsthand accounts from family members of mass shooting victims, including Newtown.

“They had what I think any reasonable expectation would be … ‘We have just been through the worst gun event in history of the United States. And something surely is going to change,’” Matt Bennett, a former adviser to President Bill Clinton on gun issues, tells FRONTLINE.

Gunned Down traces what happened next, and why.

“In Washington, they say that the NRA came out of Newtown stronger than ever,” Kirk says. “This is a story for anyone who wonders how that could be.” 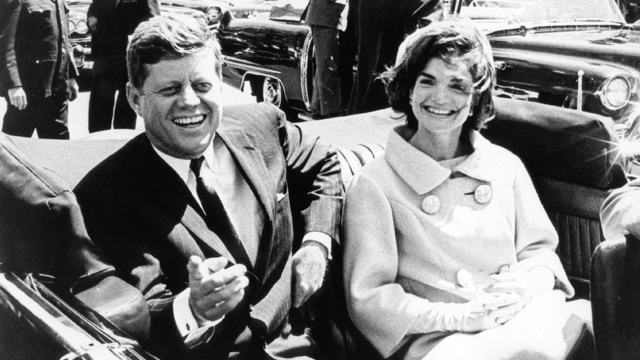 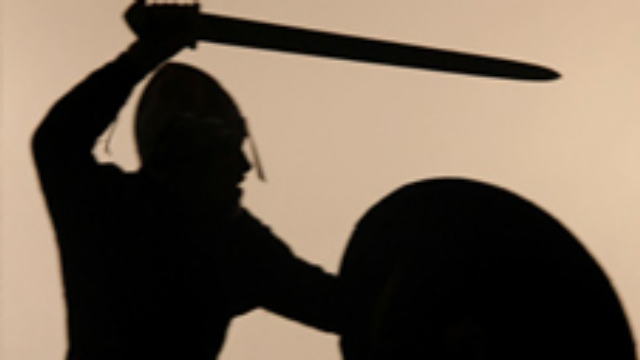