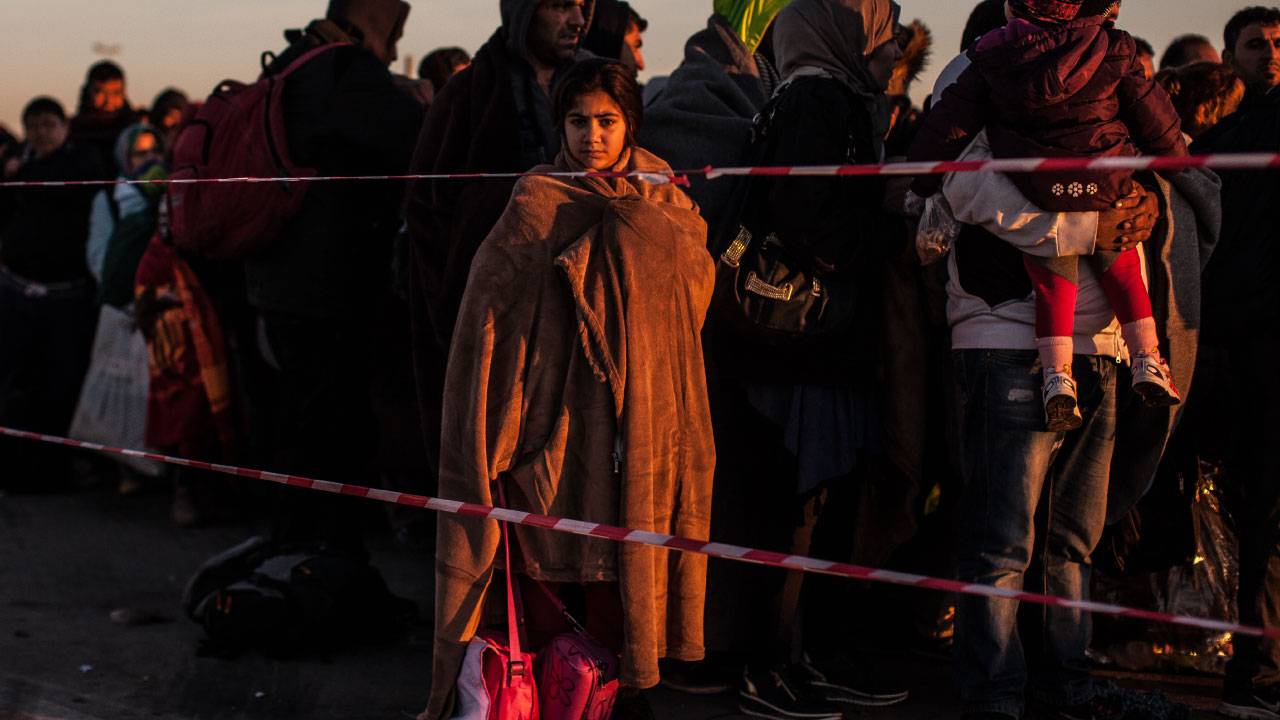 Since 2011, millions of people have fled their homes in Syria and other countries besieged by violence, helping to fuel Europe’s largest migration crisis since the end of World War II.

FRONTLINE presents Exodus – the epic, first-hand stories of refugees and migrants as they make dangerous journeys across 26 countries seeking safety and a better life.

This two-hour special draws on camera and smartphone footage filmed by refugees and migrants themselves – from inside a sinking dinghy on a route across the Mediterranean Sea where thousands have died, to the tents and fires inside Calais’s notorious “Jungle” camp.

Through its harrowing access and intimacy, Exodus vividly exposes a shadow-world of human traffickers exploiting the crisis for profit, how countries are handling the influx of people, and the challenges and choices these refugees and migrants face every day.

“Anyone can become a refugee,” says Hassan, a former English teacher who fled his home in Damascus, after he says he was beaten by government forces. “It’s not something which you choose, it’s something that happens to you.”

Hassan’s journey is one of several at the heart of Exodus. We also meet:

Together, their stories paint an indelible portrait of this global crisis, and what it means to be a refugee.

“I am a refugee, I am just like you, I have a family, I have dreams, I’ve got hopes…” says Ahmad. “I just want a peaceful life away from violence.” 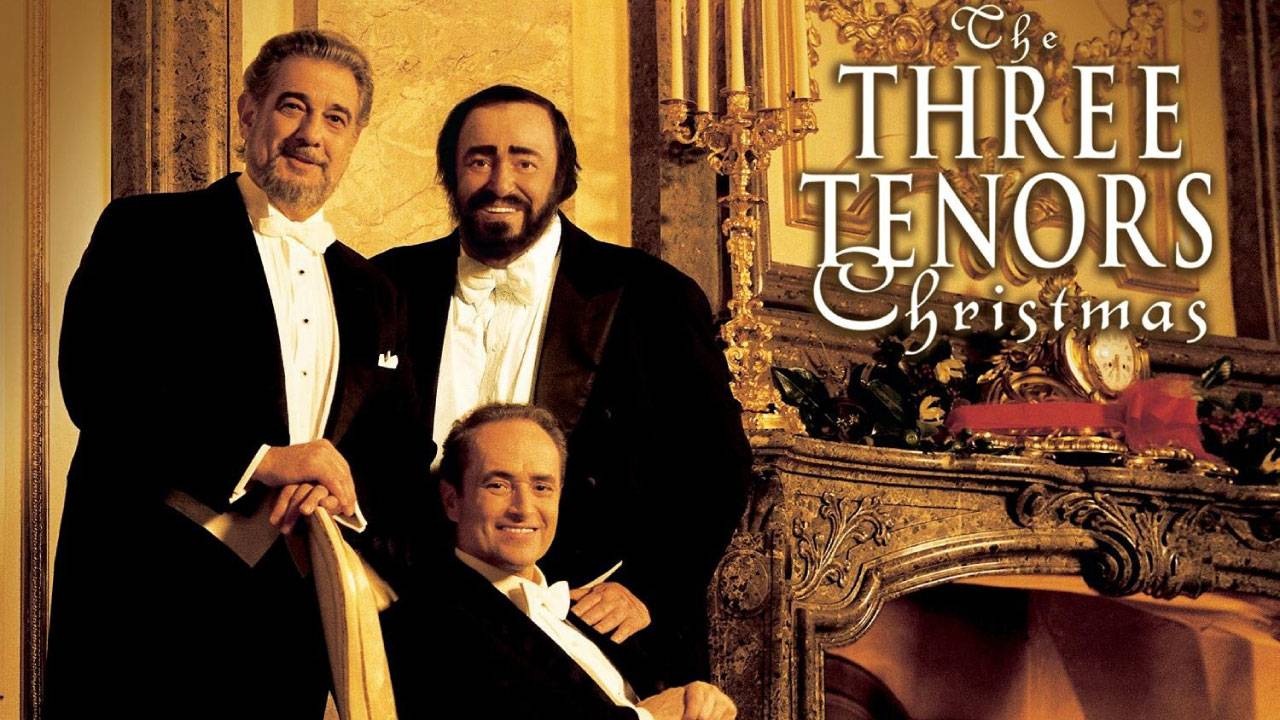 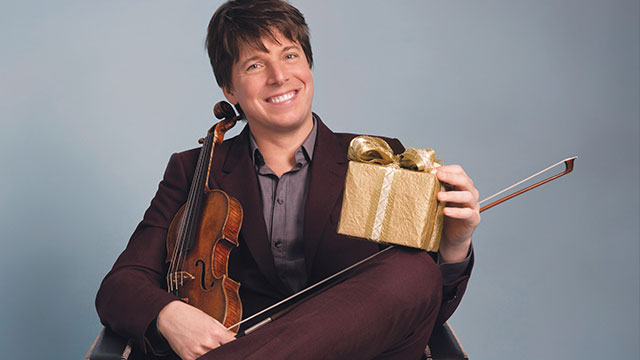