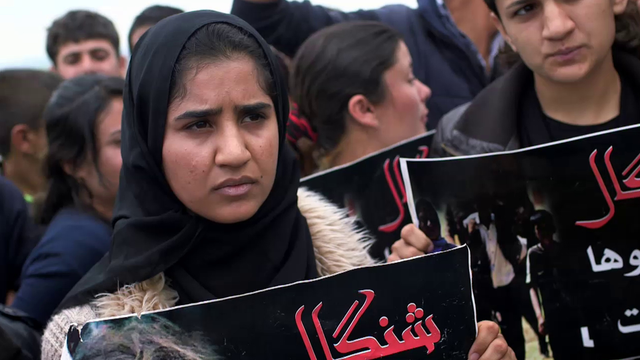 Before ISIS overran his town in Northern Iraq, Khalil al-Dakhi was a lawyer. But now, he leads an underground railroad that rescues women and children who have been taken captive by ISIS.

In Escaping ISIS, a hard-hitting new documentary premiering Tuesday, July 14, 2015, on WMHT, FRONTLINE delivers a stunning look at the plight of women and children who are Yazidis, a religious minority that have been targeted by ISIS for particularly brutal treatment.

“ISIS believes Yazidi women can be enslaved, under their interpretation of Islam, ” says FRONTLINE’s Edward Watts, who spent 2 months in Iraq and Turkey filming the documentary and finding undercover footage. “We’ve spoken with some of the first Yazidi women to escape from ISIS, and uncovered accounts that ISIS fighters are raping Yazidi girls as young as nine.”

Those accounts come from women like Aeida, a 21-year-old Yazidi who was abducted by ISIS with her two young children, and held in a home that ISIS had turned into a prison for captured women.

“I wish I could forget that building. We were around 35 girls and three women. I was only 21, but I was the oldest,” Aeida tells FRONTLINE. “Some nights I can’t sleep until the early morning hours because of the nightmares.”

The film follows the dangerous efforts by al-Dakhi and his team to get women like Aeida out of the hands of ISIS.

“It can take us a whole month to rescue one family or sometimes one person,” says al-Dakhi, who regularly receives calls from women on cell phones that they’ve managed to hide from their captors. “It’s very difficult. They are being raped and mistreated on a daily basis … there’s no one else for them to ask for help because their family is either taken or killed.”

The missions have taken their toll: Three members of al-Dakhi’s team were killed during attempted rescues, and in late June he says two of his men were captured and stoned to death.

The documentary also takes viewers across the border to Turkey, where there’s another cell working against ISIS. It’s led by Abu Mohammed, a 26-year-old Syrian. Rather than smuggling out women, he smuggles out footage shot secretly by him and his network of activists that provides an vivid look at ISIS’ efforts to impose what it claims is a pure version of Islam, including harsh restrictions on women.

But some women are also enforcing those rules — including an all-female police force in Raqqa, the Syrian city that’s ISIS’s self proclaimed capital.

“I punished many women,” one ex-member, Umm Abaid, tells FRONTLINE. “In one case, a woman was walking with her husband. She was wearing a gown with images on it. So we took her and her husband, and I lashed her. I lashed her with my own hands … I don’t feel bad, I was doing the right thing.”

With ISIS continuing to seize and hold territory in Iraq and Syria, Escaping ISIS is a gripping look inside the group’s brutal reign.

Escaping ISIS premieres Tuesday, July 14, at 10pm ET on PBS (check local listings) and will stream in full, for free, online at pbs.org/frontline. FRONTLINE will also publish a series of Facebook-first short documentaries at facebook.com/frontline in the runup to the July 14 premiere. 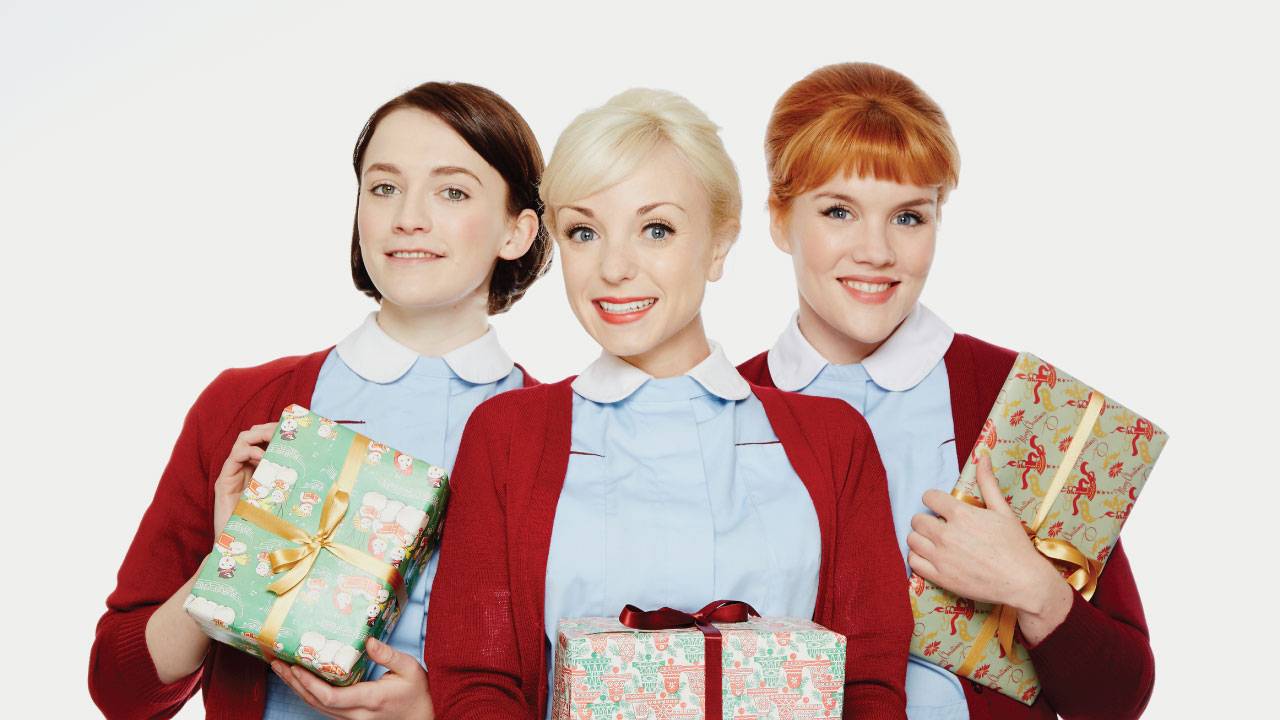 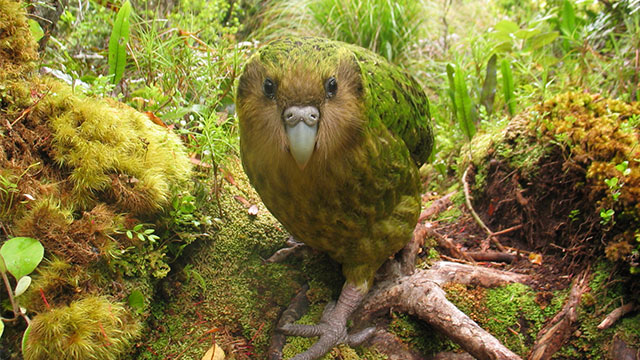