FRONTLINE | A Death in St. Augustine 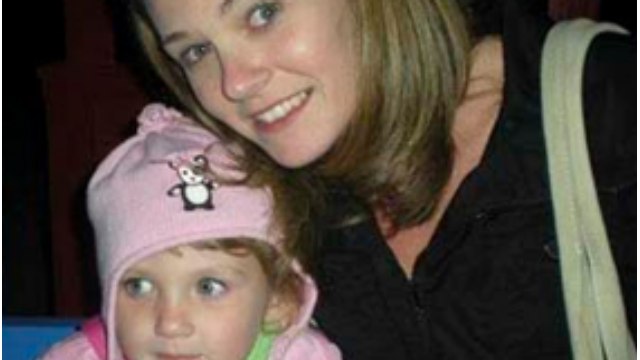 On the night she broke up with her boyfriend, a Florida deputy sheriff, Michelle O’Connell was found dead from a gunshot in the mouth. Next to her was her boyfriend’s semi-automatic service pistol. The sheriff’s office called it suicide, but was it? FRONTLINE and The New York Times investigate this death of a young, single mother, and what can go wrong when the police are faced with domestic violence allegations within their own ranks. 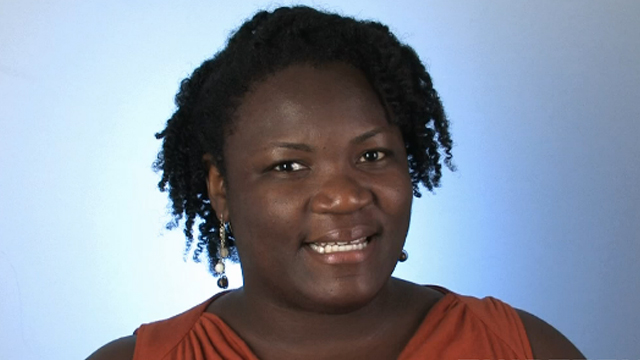 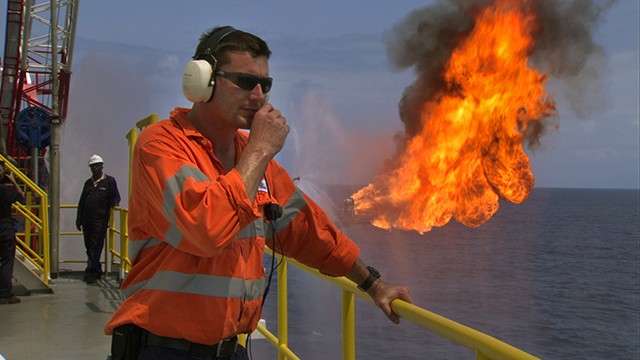