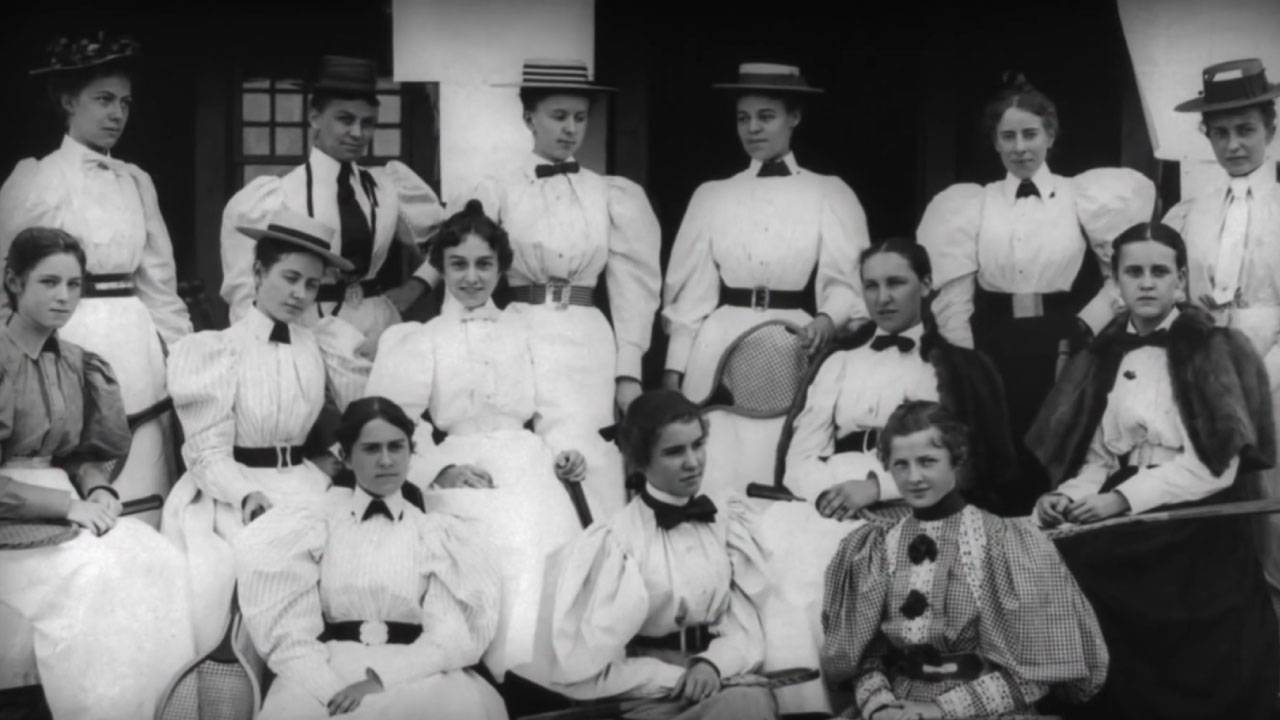 Join John Green for a Crash Course on women’s rights and the Progressive Era! In this session, John explores the icons, thinkers, activities, and educators that helped women gain a voice in society and find a pathway into many areas of social and political life that were once considered inaccessible. John notes that during this epoch, women played a major role in reform movements and became key consumers in the industrial economy. 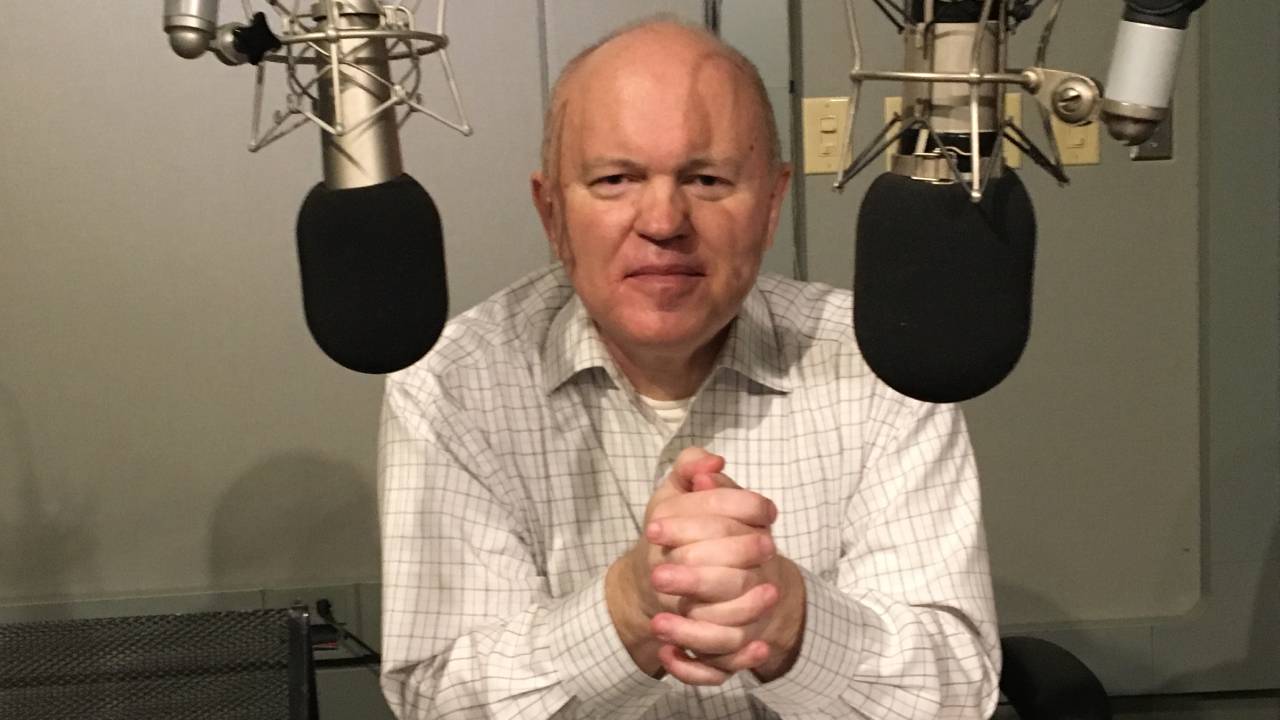 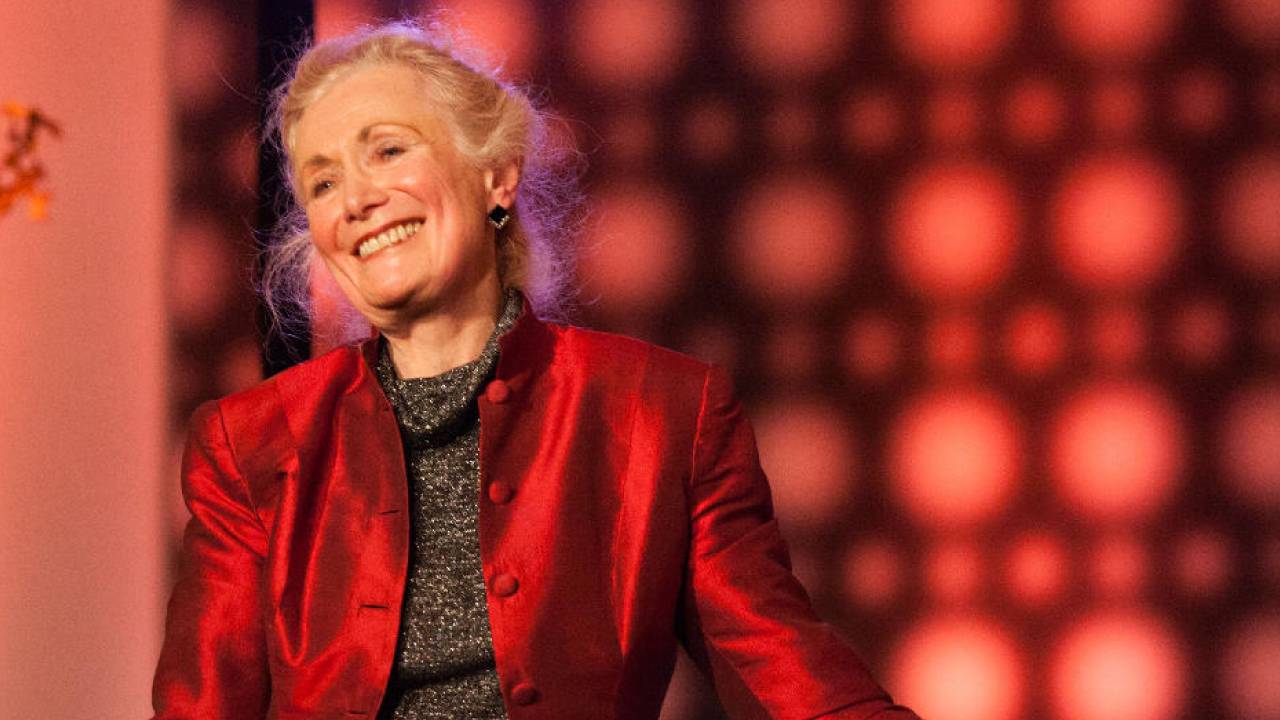